Fabiola Gianotti, CERN’s new Director-General, has taken over the functions as the head of the Organization on 1 January 2016 after being entrusted with the role last December by Rolf Heuer.

Initially student of Arts and Literature, she came to physics relatively late. She enjoys cooking, jogging, music and keeping her eye on the news, and notes the importance of being “a citizen of the world.” Gianotti is also the first woman to hold the post and her bigger focus is about helping produce science for science’s sake in the quest to explain the how the universe works.

As stated many times, she believe that “CERN is a special place where we do fund research by bringing together experts from over the planet — great scientists — but also a huge amount of young people,” she said. It’s “a democratic environment in that there are no barriers.”

An American walks into a bar…and creates a legend: Harry’s Bar 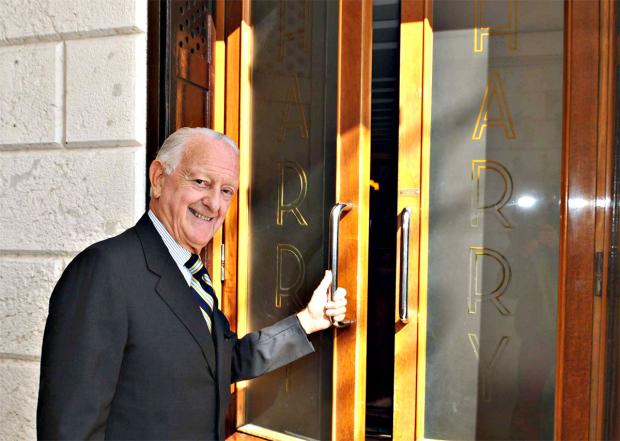 Travail and triumph: The tale of an Italian émigré 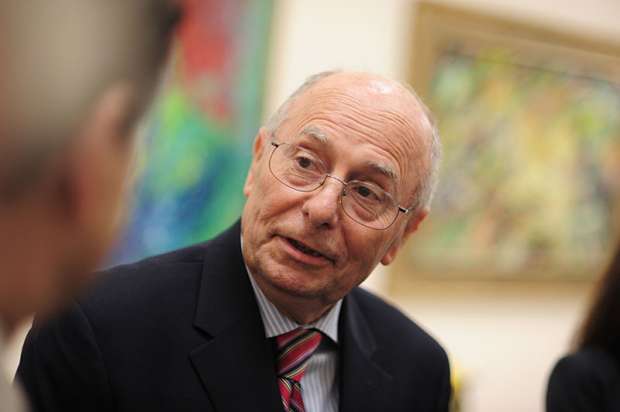 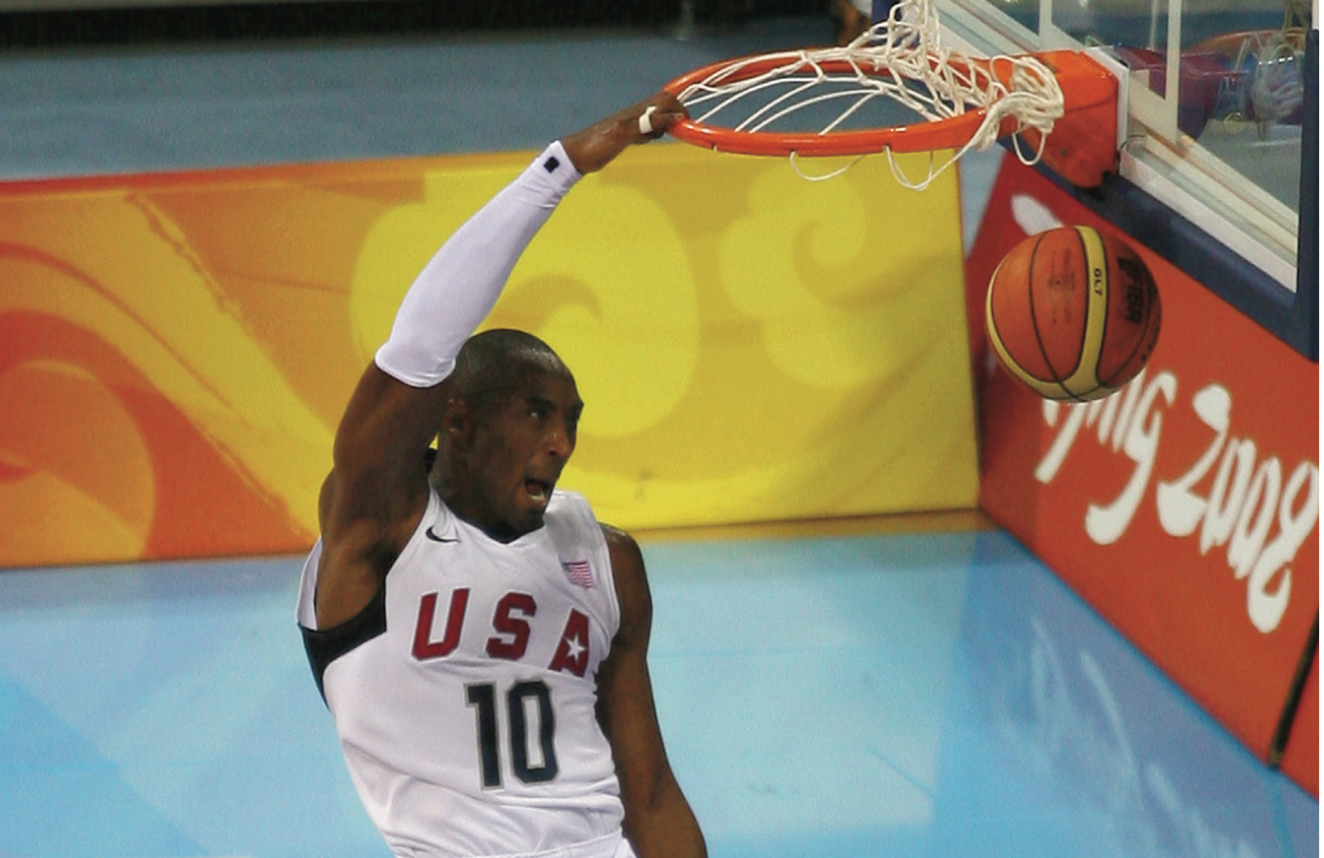