Growing up, my brother and I often helped our mother make a holiday staple – ‘passatelli in brodo’ – a recipe she learned from my father’s Marchigiano family.
A few times a year, the big, white passatelli pot would emerge from the cabinet. We were always eager to stand on a chair and help force the dough through the ancient meat grinder she used to form them.  I now own that pot and meat grinder.
Although more modern tools could more easily do the trick, I just can’t part with these icons from my childhood that never fail to bring back a flood of memories of holidays past. Fond memories of peering cautiously into the big, white pot after the passatelli were dropped into the broth – terrified to stir for fear the delicate passatelli would fall apart (god forbid!)
My brother and I recently traveled to Le Marche to visit our family – a magical visit to see the land where my grandfather was born – Scapezzano.  I had often imagined our great grandfather, Gaspare Becci, staring out over the baby blue Adriatic Sea as he slowly made his way up the gentle hill to Scapezzano.
And for the first time, I was able to see the home in which he was born; the places he had walked and played as a child.  Generations of family bound by a silver thread that has led me back to the little village near the sea.
The cuisine of this largely undiscovered region remains largely unchanged  – cuisine deeply rooted in peasant tradition and greatly influenced by the surrounding regions. However, we were surprised to find a dish called ‘passatelli asciutti’ on almost every menu – a twist on the classic passatelli that serves the pasta in a sauce rather than ‘in brodo’. We took photos, wrote notes and asked for recipes as to how we might re-create this at home.  Pleas were mostly met with ‘it’s a secret recipe’ so I was determined to give it a try at home.  And after 3 attempts, I am happy to report that I think the version below comes pretty close. Buon Appetito!
‘Passatelli Asciutti’ with Sausage and Tomatoes
Ingredients:
For the passatelli:
·1 cup plain breadcrumbs
·1 cup grated Parmigiano, plus additional for serving
·2 tablespoons flour
·Zest from ½ lemon
·Fresh nutmeg (or dried if fresh unavailable)
·3 medium eggs
For the sauce:
·1 pound sweet or hot Italian sausage, bulk or casings removed
·1 cup dry white wine, divided
·2 tablespoons olive oil
·4 cloves garlic, diced
·Pinch red pepper flakes, or to taste
·1 (28 ounce) can whole San Marzano tomatoes, with their juices
·Sea salt
·Freshly ground black pepper
·Water or broth to cook the passatelli
Special equipment:  Potato ricer
Preparation:
Make the passatelli dough: In a medium mixing bowl, place the breadcrumbs, parmesan cheese, flour and lemon zest. Grate in a pinch or two of nutmeg (about ¼ teaspoon).  Mix well.  Add in the eggs and knead until a dough forms.  Wrap in plastic wrap and place in the refrigerator for about 30 minutes.
Meanwhile, prepare the sauce:  Place the sausage in a medium bowl. Pour ½ cup of wine over the sausage and mix into the sausage with your hands. Break up any large clumps.
Heat the olive oil in a large skillet over medium heat.  Add the sausage meat and cook, crumbling up any large clumps with the back of a wooden spoon. Cook until the meat is browned and cooked through, about 5-8 minutes.  Using a slotted spoon, transfer the sausage to a bowl.  Drain all but a few tablespoons of oil from the pan.
Add in the garlic and hot pepper flakes and sauté until the garlic is fragrant, about 30 seconds.  Add in the sausage and the rest of the wine. Simmer until the liquid is reduced to about half, about 3-5 minutes.
Add in the tomatoes with their juices and stir. Break up the tomatoes with the wooden spoon. Allow to cook until the tomatoes begin to break down slightly and release their juices, about 5 to 10 minutes.  Season with salt and pepper.  Keep warm.
Remove the passatelli dough from the refrigerator and unwrap.   Bring a large pot of water or broth to boil over medium heat. Using a potato ricer, push the dough through the ricer to create short noodle like pasta and drop directly into the boiling water/broth.  Bring back to a boil. The passatelli will be done when they float to the top.
Reheat the sauce over medium heat and using a spider or slotted spoon, GENTLY remove the passatelli to the sauce. Allow to simmer for a few minutes and stir gently to incorporate.  Add cooking water/broth to the sauce if necessary to moisten. Taste and adjust seasonings.
Serve in warmed bowls with plenty of extra grated parmigiano!
Joe and Michele Becci are a brother and sister team who love all things Italian. Together, from opposite coasts, they co-author the blog OurItalianTable.com.
Receive more stories like this in your inbox 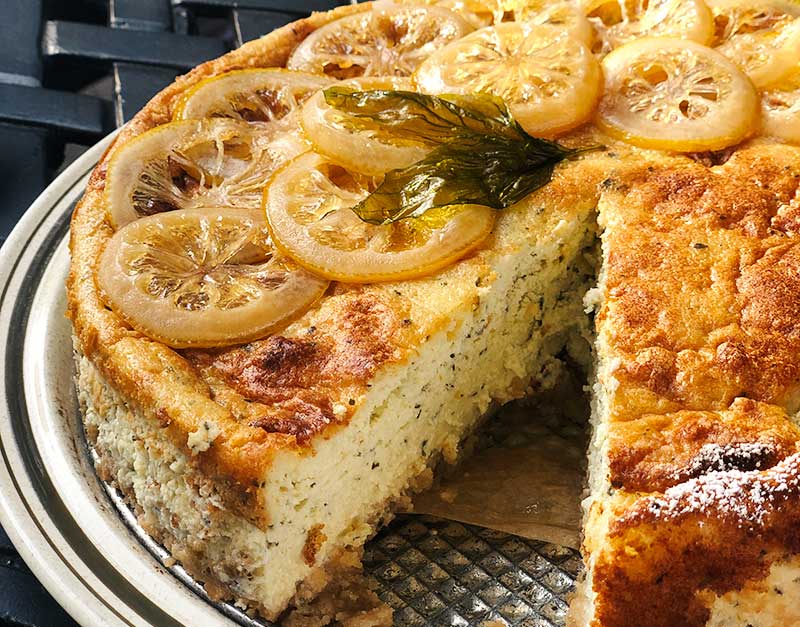 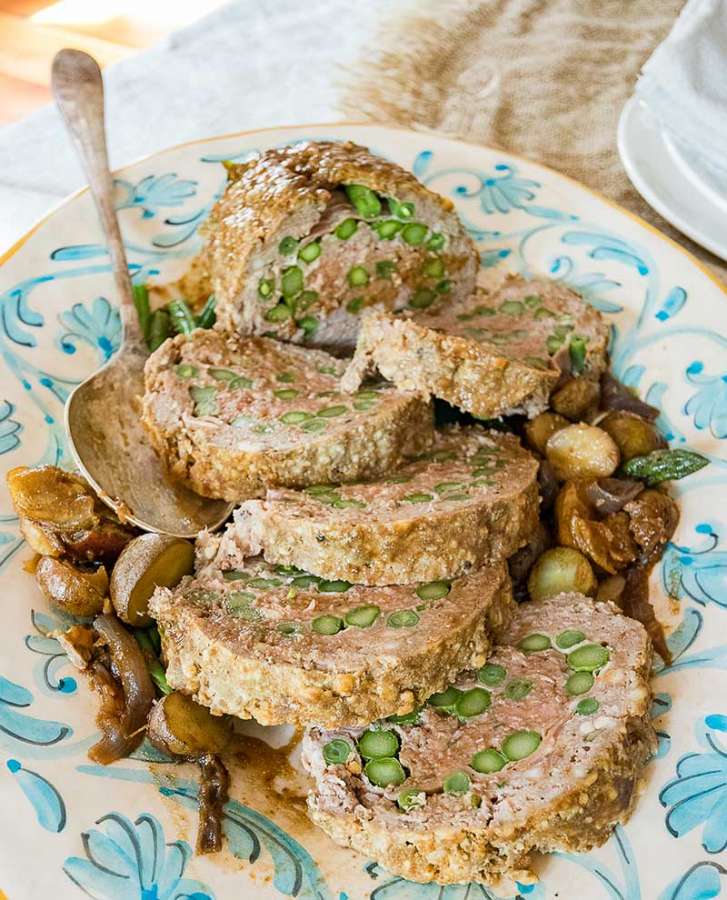