Now that Dan Brown’s Inferno has exploded onto the big screen, you may be wondering what you’re in for. Personally I enjoyed it, and for one reason in particular. The spell-binding presence of a true celebrity, the Palazzo Vecchio in the heart of Florence.

The Medieval Palazzo Vecchio in Piazza Signoria is a focal point of the film as it’s home to a Dante death mask. I was curious to know what this old Florentine government building was like in reality. So I went on a guided tour of its “Secret Passages”.

It turns out that, though Dan Brown is given to wild flights of imagination, the Palazzo Vecchio is every bit as mysterious and atmospheric as he makes out. A building full of secret corridors, hidden rooms and coded symbols.

The first part of our tour takes us to the studiolo, a fascinating room that makes a brief appearance in the film. It’s a dimly-lit, windowless place with a barrel vaulted ceiling, covered from top to bottom with paintings. It was in fact the private study of the alchemy-obsessed Francesco I de Medici. But as I find out, there is more behind these paintings than alchemic symbolism. With a click of a hidden latch, our guide opens the painting like a door and shows us up a hidden staircase.

In the film, Langdon opens just such a door in the Map Room and takes flight up some stairs. Walking along one of these passages myself I feel I’m stepping into a mystery, one that’s been hidden for hundreds of years. And as I listen to my footsteps echoing on the same stone stairs used by the Medici, I think this is the closest I’ll ever get to time travel.

From here it’s straight to the Hall of the Five Hundred. It’s enormous after all the tiny passageways and secret rooms. Walking through it, all I could think about was ‘Cerca Trova’. The ‘Seek Find’ clue that Langdon looks for in Vasari’s fresco “Battle of Marciano”. Our guide is quick to point it out. “Some think this coded message points to an unfinished Da Vinci fresco that could be underneath here” she says. “No-one knows for sure.” The mysteries just keep on coming.

If you’ve seen the film you’ll know that Langdon’s escape through Palazzo Vecchio takes him directly above the Hall of the Five Hundred. The guide leads us right there, so that we’re looking at the complex web of wooden trusses that hold up Vasari’s incredible ceiling. The escape scene of the film wasn’t shot here, but the effect is mesmerising all the same.

It’s only walking out that I see Dante’s death mask. Alone in a corridor. Small, wizened and not a little bit eerie. It leaves me thinking that Hollywood can tell some great tales, but sometimes the best stories aren’t stories at all. 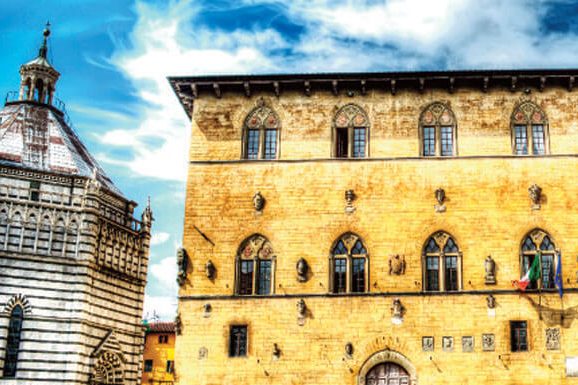 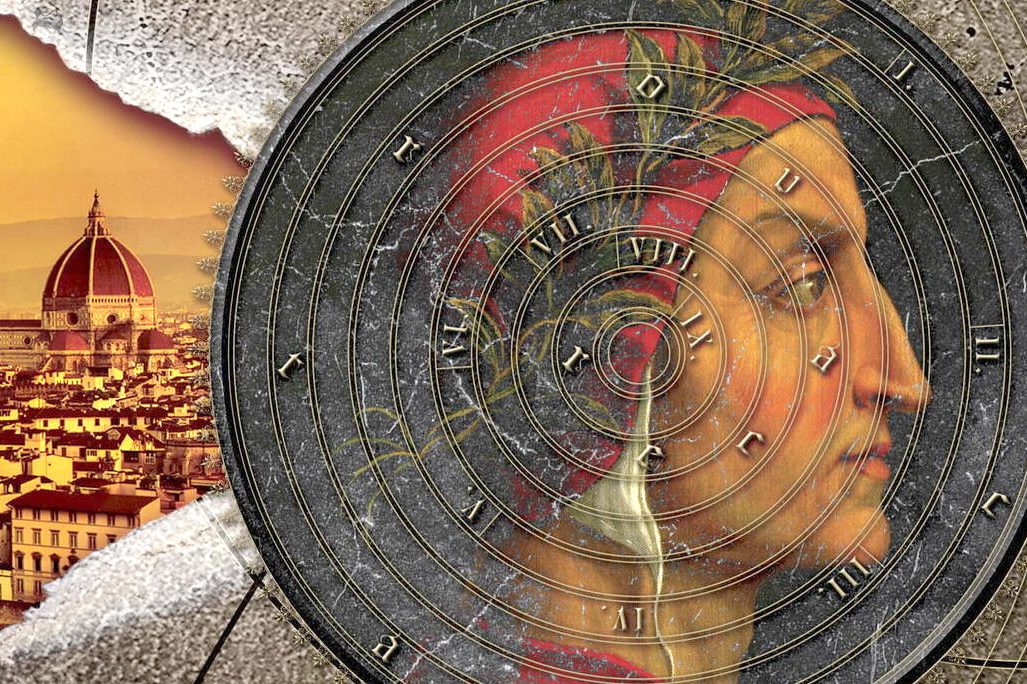 All Around Italy
Walk the secret passages of Palazzo Vecchio as ...
Sponsored