Ask anyone around the world to name a classic Italian dessert and many will answer tiramisù. We tend to think that tiramisù has been around for centuries (like many of Italy’s traditional recipes) but you may be surprised to learn that it was created only in 1970 in Treviso.

The origins of tiramisù are rather contentious, with about five regions in Italy claiming it as theirs. One thing nobody will disagree with is just how delicious this perfect “pick–me-up“ is! Researching the history of tiramisù though does offer an interesting read, from the romantic theories originating in 16th century Florence with Cosimo III de Medici, to that it was eaten in Venice during the Renaissance, where Venetians would enjoy tiramisù with their lovers at night for more energy. Another interesting theory wants Turin as its birthplace  and tells us it was made as a pick me up to give energy and improve the spirits of the Count of Cavour during his efforts to unify Italy. A rather boring (yet practical) story is that it was created from left over cake and coffee to avoid food waste.

All these stories made the origins of the most classic of Italian desserts quite confused, yet we know everything really began in Treviso in 1970. Humble beginnings, apparently from a basic zabaglione, (which in dialect is called “sbatudin”) with it then being influenced from neighbouring regions.

The name of the dessert has also evolved: it was probably called “tiramesù” in Treviso dialect, to later become “tiramisù” in Italian. Zabaglione is made from egg yolks whipped with sugar. Originally it was made especially for children and the elderly.

At the end of the ’60s actor, director and gastronomist Giuseppe Maffioli published a book, La Cucina Trevigiana: it was in this book that he described the Venetian custom of eating zabaglione together with whipped cream and cookies called Baicoli. Then, in the ‘80s, Maffioli wrote about tiramisù in the first issue of the magazine he founded, Vin Veneto. He talked about it being a relatively new dessert, proposed for the first time in the restaurant Alle Beccherie.

Pastry chef Loly Linguanotto had recently returned to Italy from a work experience in Germany when he created it: tiramisù is said to have been born by savvily choosing ingredients that are always available and used daily.

Tiramisù has always been promoted as a very nutritious and restorative food, and its popularity hasn’t waned from when it was born. It was immediately very popular and became a staple, not only in the restaurants of Treviso and the province, but also throughout the great Veneto and eventually all of Italy.

So what is the original recipe of tiramisù and are we still faithful to it today? As with many Italian dishes, a lot of variations exist. Some include the choice of liqueur and chocolate, and sponge cake or pavesini, a type of light Italian cookies, instead of savoiardi. Some use strawberries to garnish the finished dessert (my mother would do this), others make it with ice cream, limoncello or even yogurt.

The original ingredients are mascarpone, eggs, sugar, savoiardi, coffee and cocoa powder. You need to whisk the egg yolks and the sugar, then add the mascarpone and whipped egg whites, thus making the “crema mascarpone.” The savoiardi are soaked in coffee and alternated with layers of crema mascarponethe final layer of cream is dusted with cocoa.

An important element is that the crema mascarpone must be soft and dense whilst remaining light, without being completely absorbed by the savoiardi. As you can see, neither liqueur nor chocolate appear in the classic recipe. If you prefer to add some liqueur, Marsala is the most indicated, although I have used Armagnac, which also worked well. Alcohol, though, is optional and by no means obligatory in tiramisù. Some Italians will look at you in horror at the mere mention of adding alcohol, yet others (including pastry chefs) will always incorporate a liqueur into the recipe. Be careful not to overdo it though, as a tiramisù drowning in alcohol is not at all pleasant. The 1 tablespoon I add gives a suggestion of flavour and aroma, complementing the overall dessert without overpowering it.

Returning to its historical origins, Maffioli mentioned that tiramisù creator Loly Linguanotto had just “coincidentally” had a recent work experience in Germany: this is why, in addition to the sbatudin and zuppa inglese (think English Trifle) – an ancient Italian dessert belonging to the gastronomic tradition of Emilia-Romagna and Tuscany – tiramisù owes some inspiration also to Bavarian desserts.

While the use of savoiardi seems more inspired by the French charlotte, that of liqueur and chocolate appears to be the result of a distant Piedmontese influence inspired by the dessert “Torino.”

The use of mascarpone, on the other hand, appears to be a loan from Lombard gastronomy, given that the epicentre of its production is located between Lodi and Abbiategrasso.

I have always loved tiramisù, and am intrigued by the variations to the recipe made in different parts of Italy. Every chef or Nonna have their own and they will most certainly turn up their nose to any other version. I am no exception, and I think mine is a perfect balance of ingredients and flavours. I learnt to make the crema mascarpone from a pastry chef friend of mine, although I use a little less sugar than he does.

Tiramisù is great because it can be made a day or two ahead of time, which is wonderful news for anyone who likes to plan large or complicated dinner parties. Tiramisù can be made as an individual serve, in one large bowl or even in a baking dish. It is one dessert that you can stop preparing half way (if you run out of a particular ingredient), put in the fridge, and continue several hours later. It is also a fun dessert to “construct” with guests, “espresso style,” and eaten immediately.

Today tiramisù is one of the great classics of Italian cuisine.It is commonly known as a dessert, although I’d be very happy to see it served for breakfast. Italian breakfasts are traditionally sweet anyway, but that’s another story! 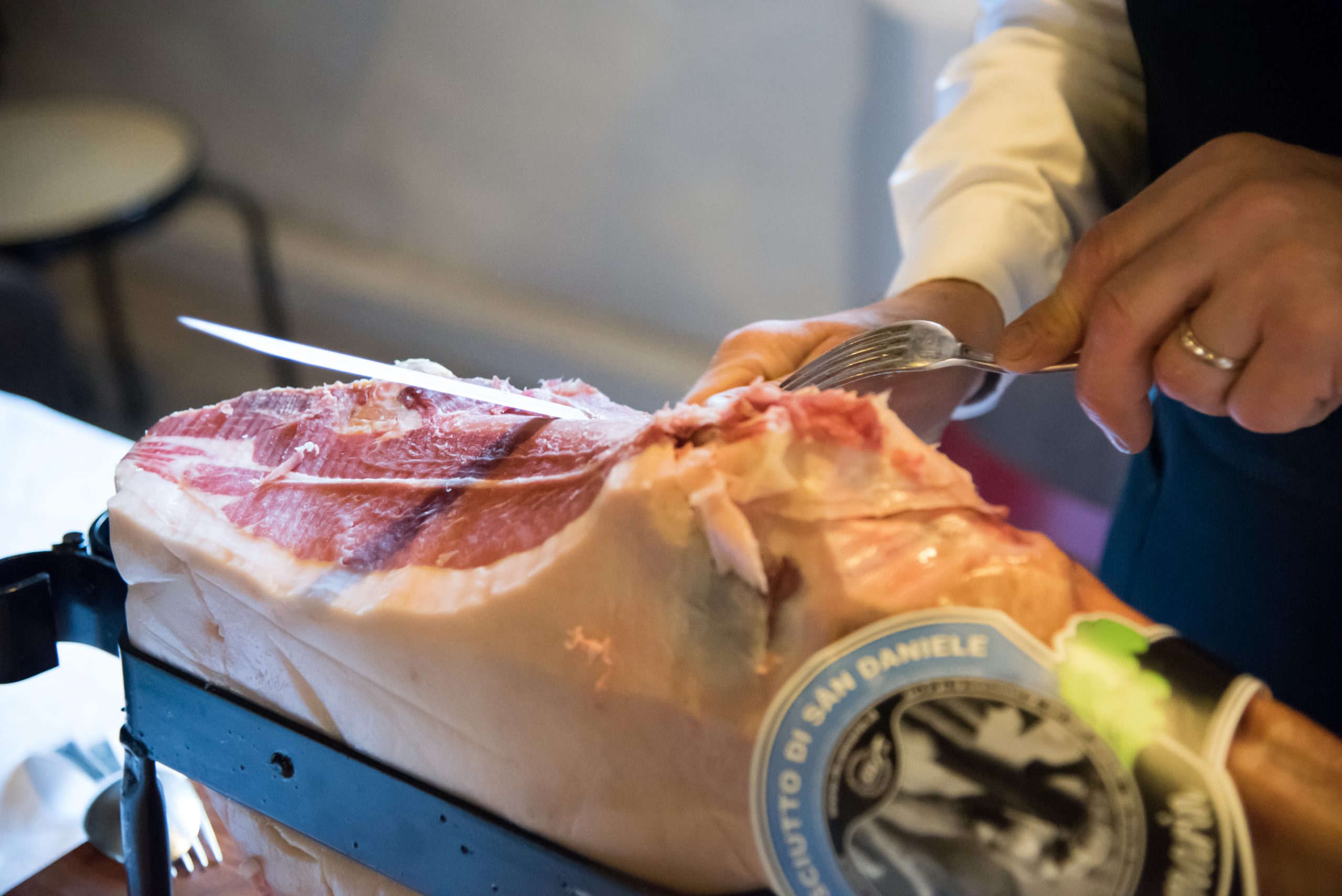 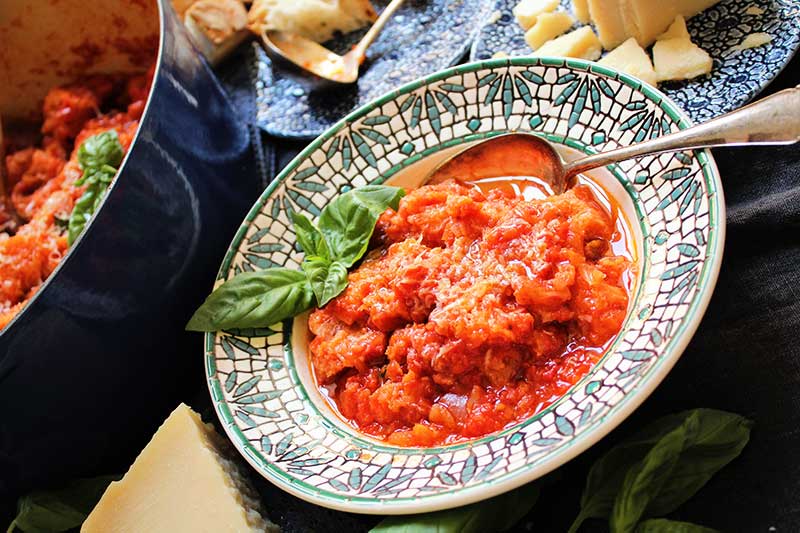 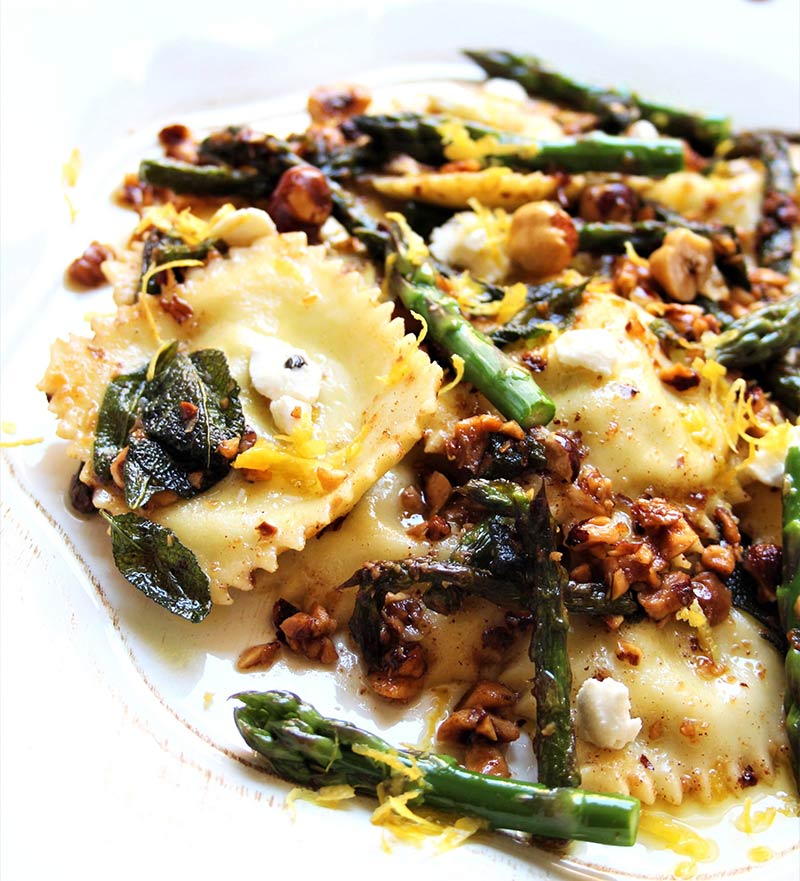