Wild chestnuts have been known to Man since the times of ancient Greece. Xenophon, Virgil, Apicius and Galen all exalted their nutritional properties and their flavor.

However, it was the chef of Carlo Emanuele I, Duke of Savoia, who invented this little gems of sweetness, marrons glacés, sometimes towards the end of the 16th century. Their recipe was published for the first time much later, in 1766, in the culinary treatise Il Confetturiere Piemontese.

Marrons glacés must be made only with the best chestnuts which, yesterday as today, come from Cuneo.

During the Middle Ages, chestnuts became the most important food for Alpine people, probably because monastic communities had worked hard to improve their cultivation in the mountains.

As a consequence, it was considered “a food for the poor” and was largely avoided in the kitchens of the nobles and the rich. It is in those times that a selection of the best chestnuts began: they were round, lighter in color, sweet and called “marroni.”

Preparing marrons glacés is neither quick nor simple: chestnuts must soak in water for 9 days, then cooked with sugar and vanilla and, lastly, candied for a week.

…And let us finish with a touch of Piedmontese charme: there is nothing better than having marrons glacés with sweet, scented, candied violet petals. 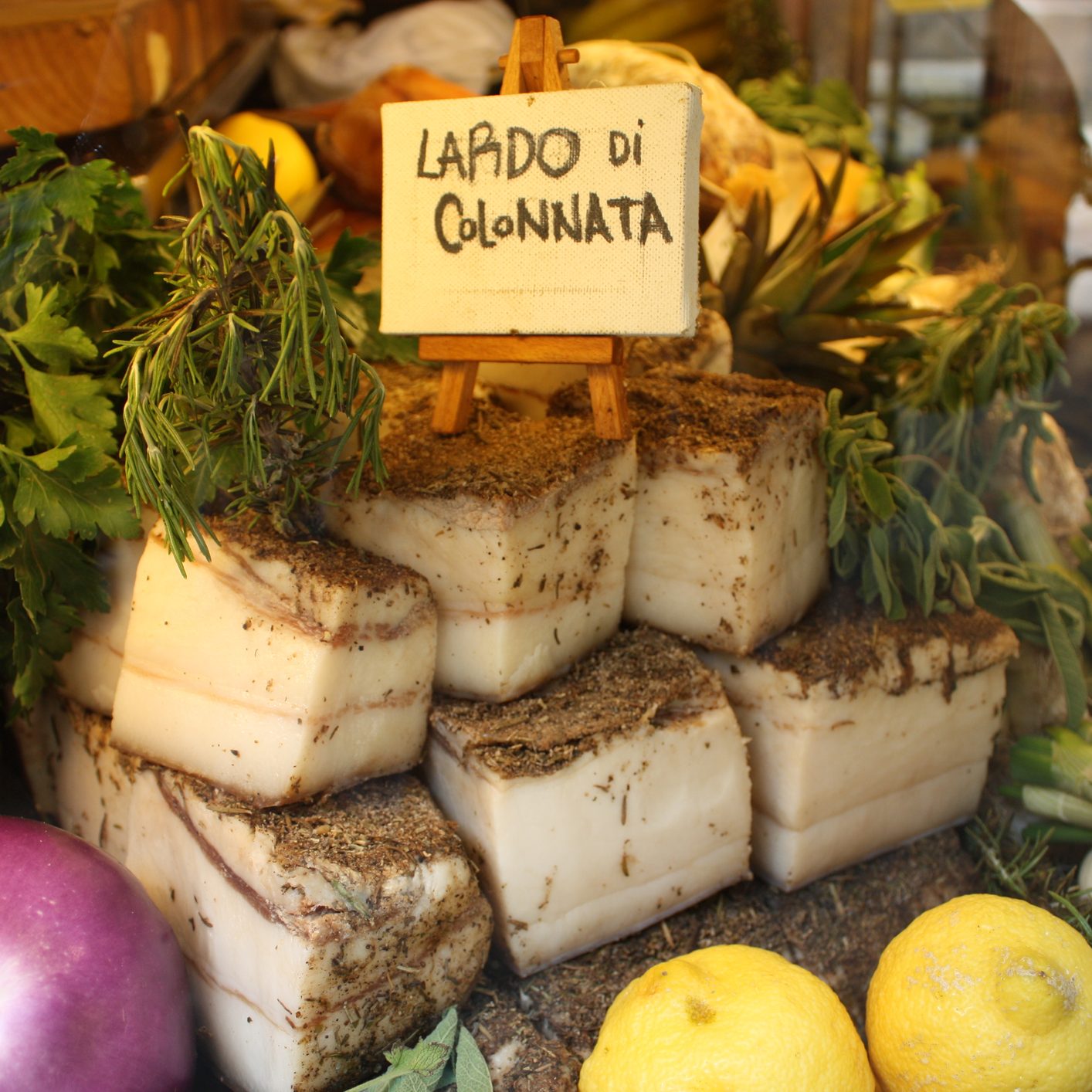 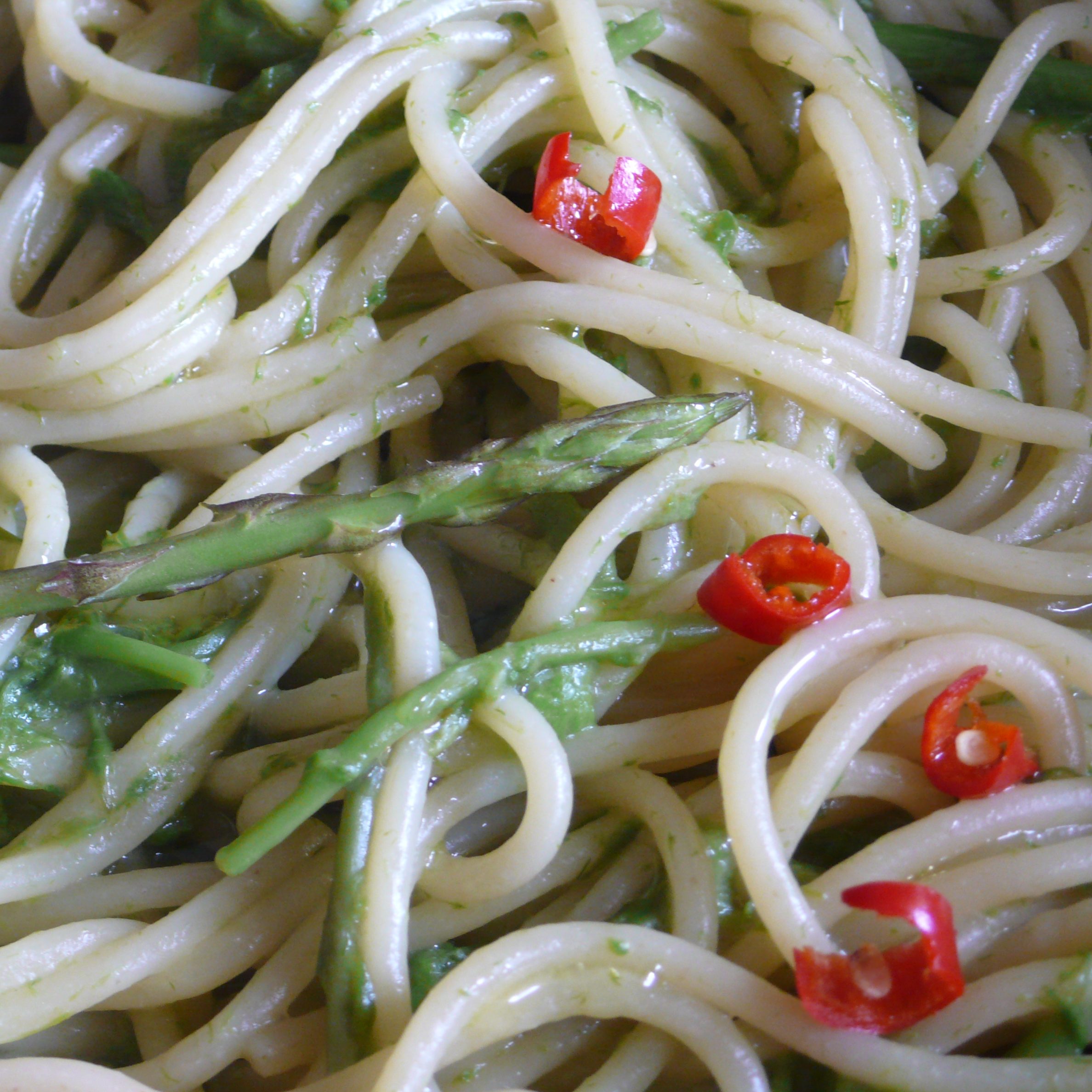 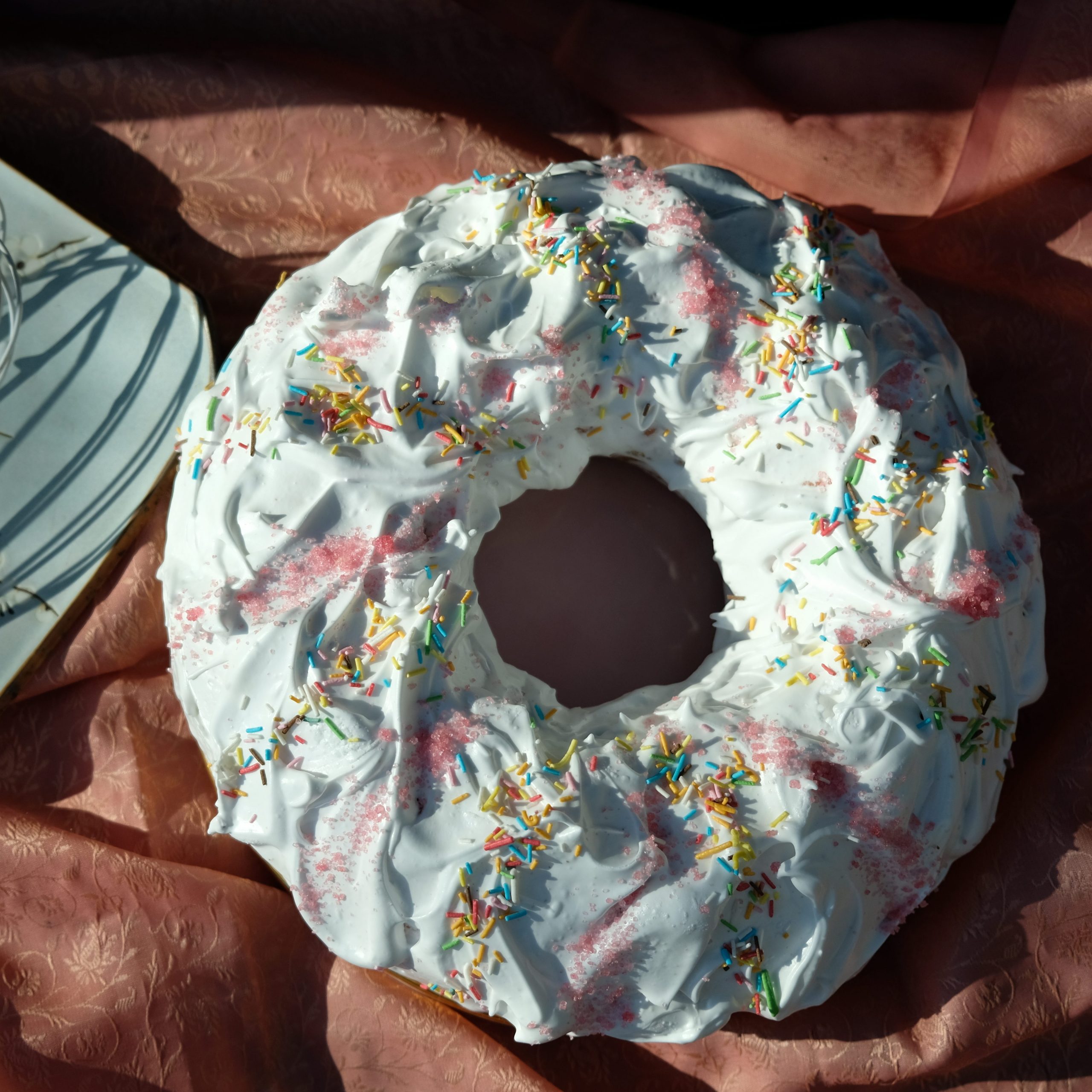 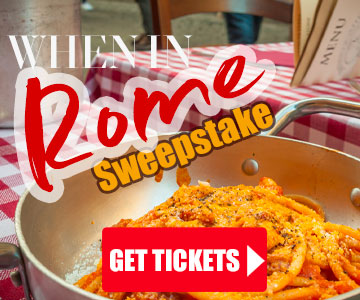 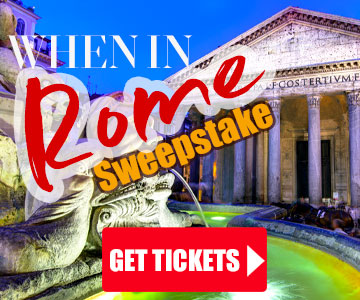 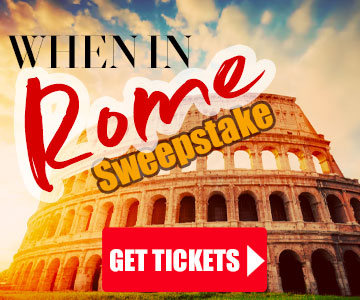 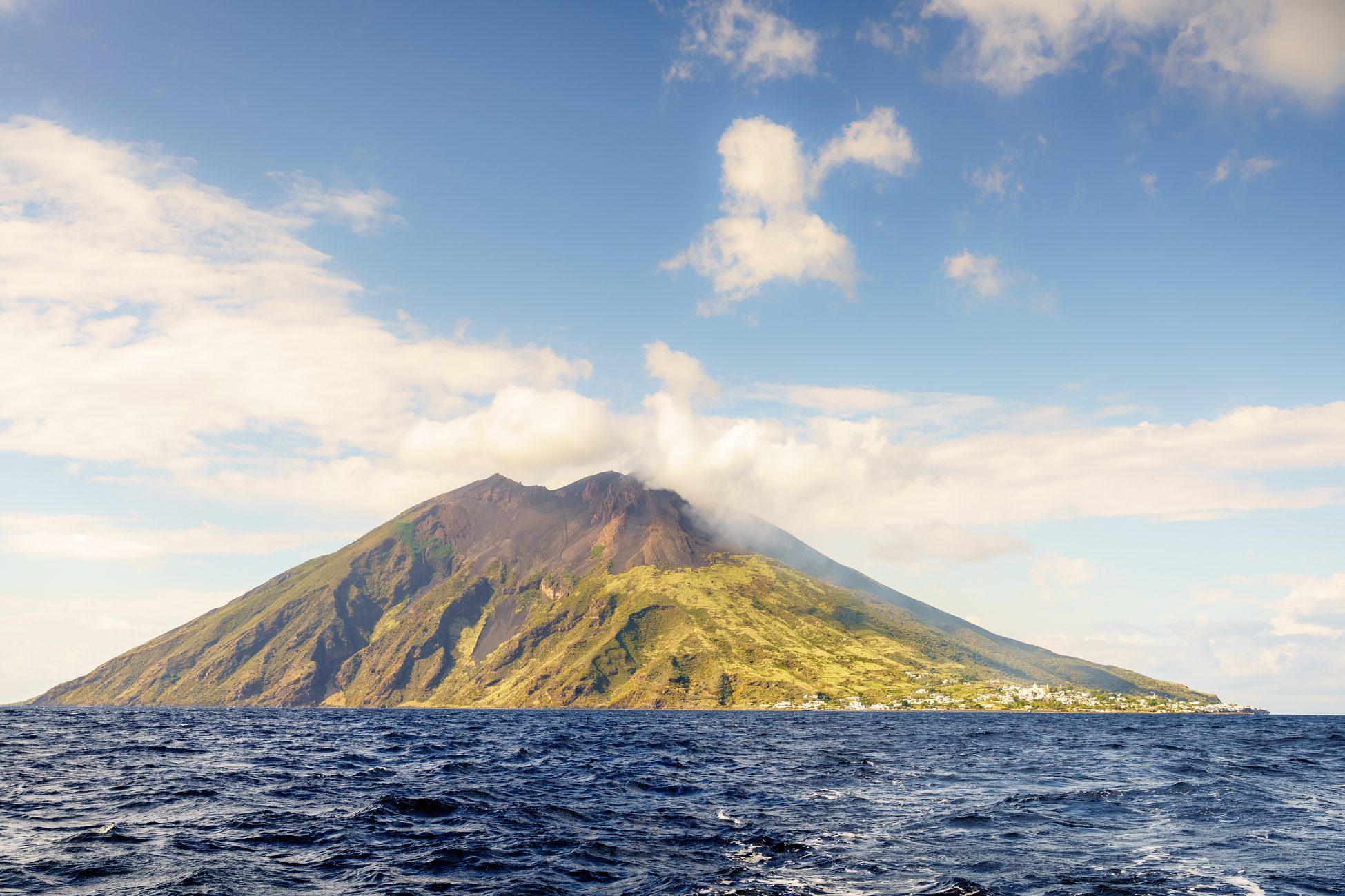 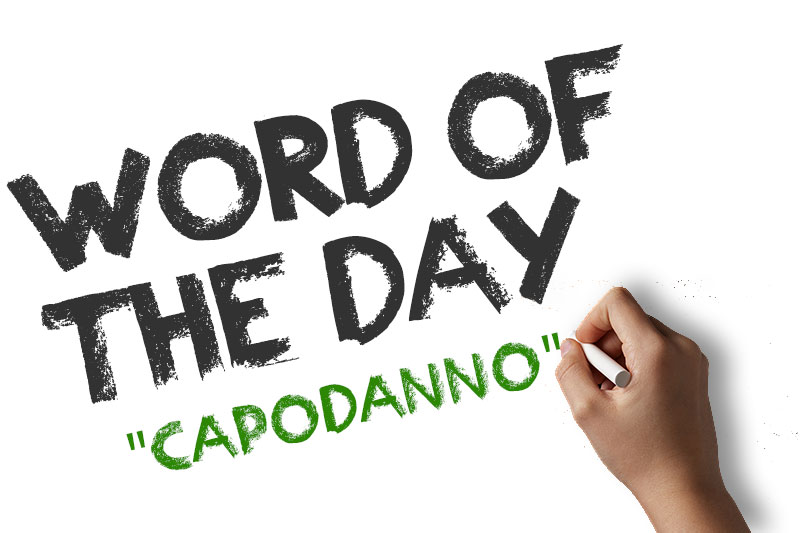 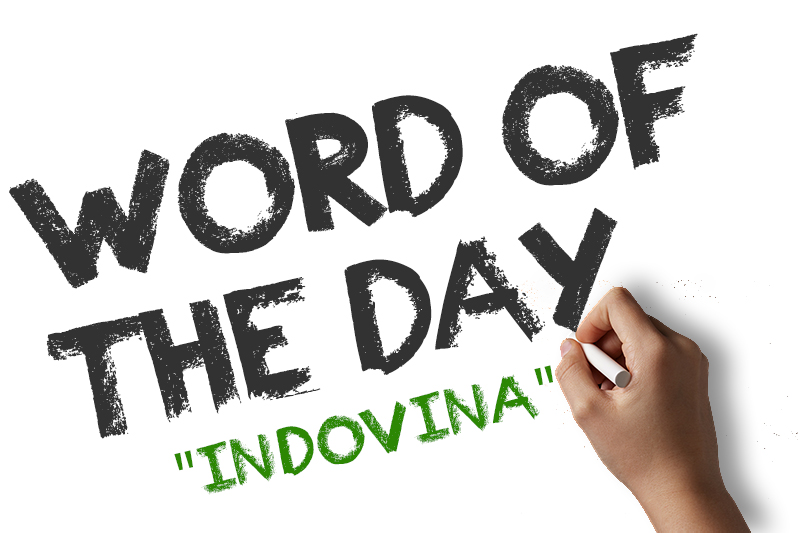 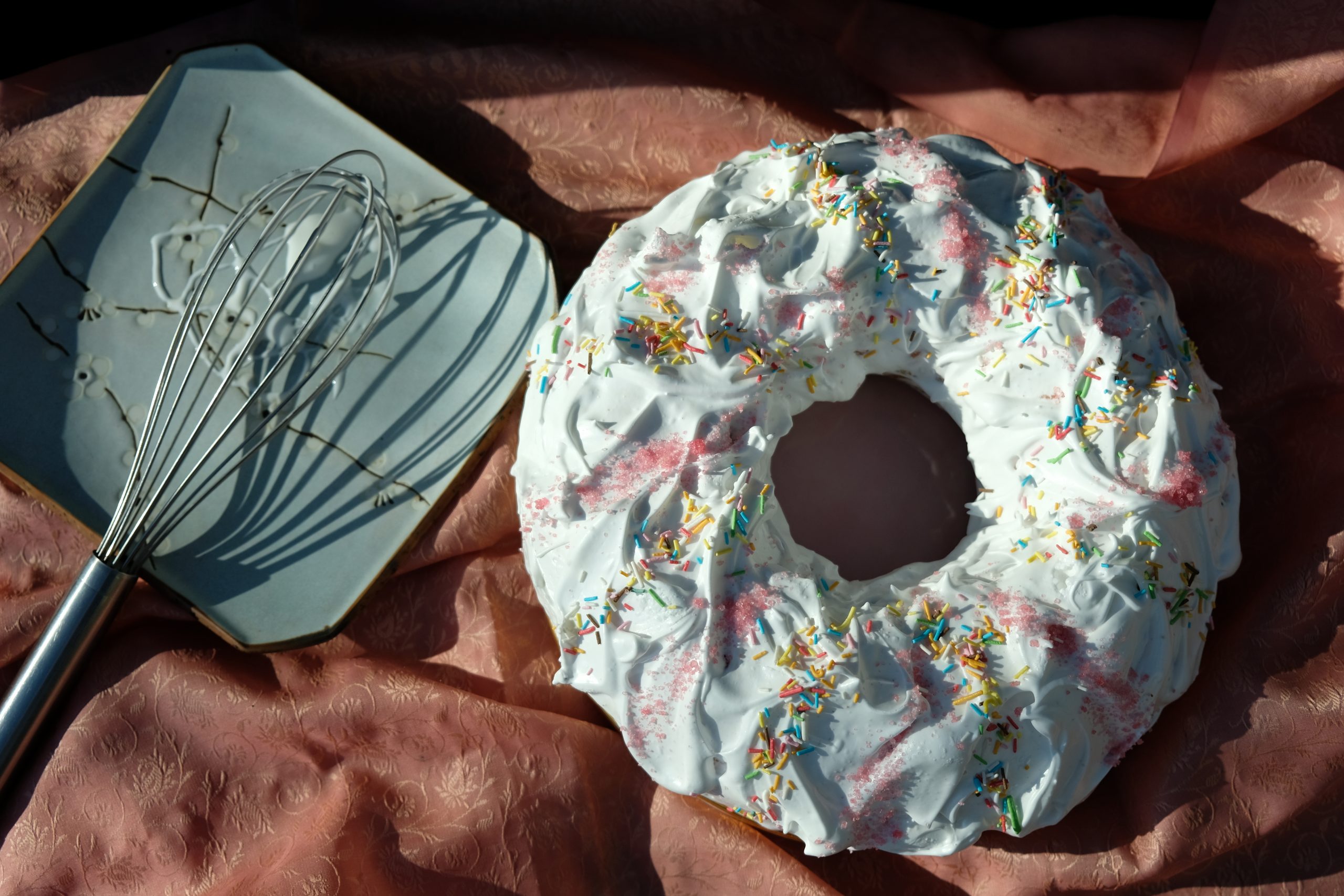 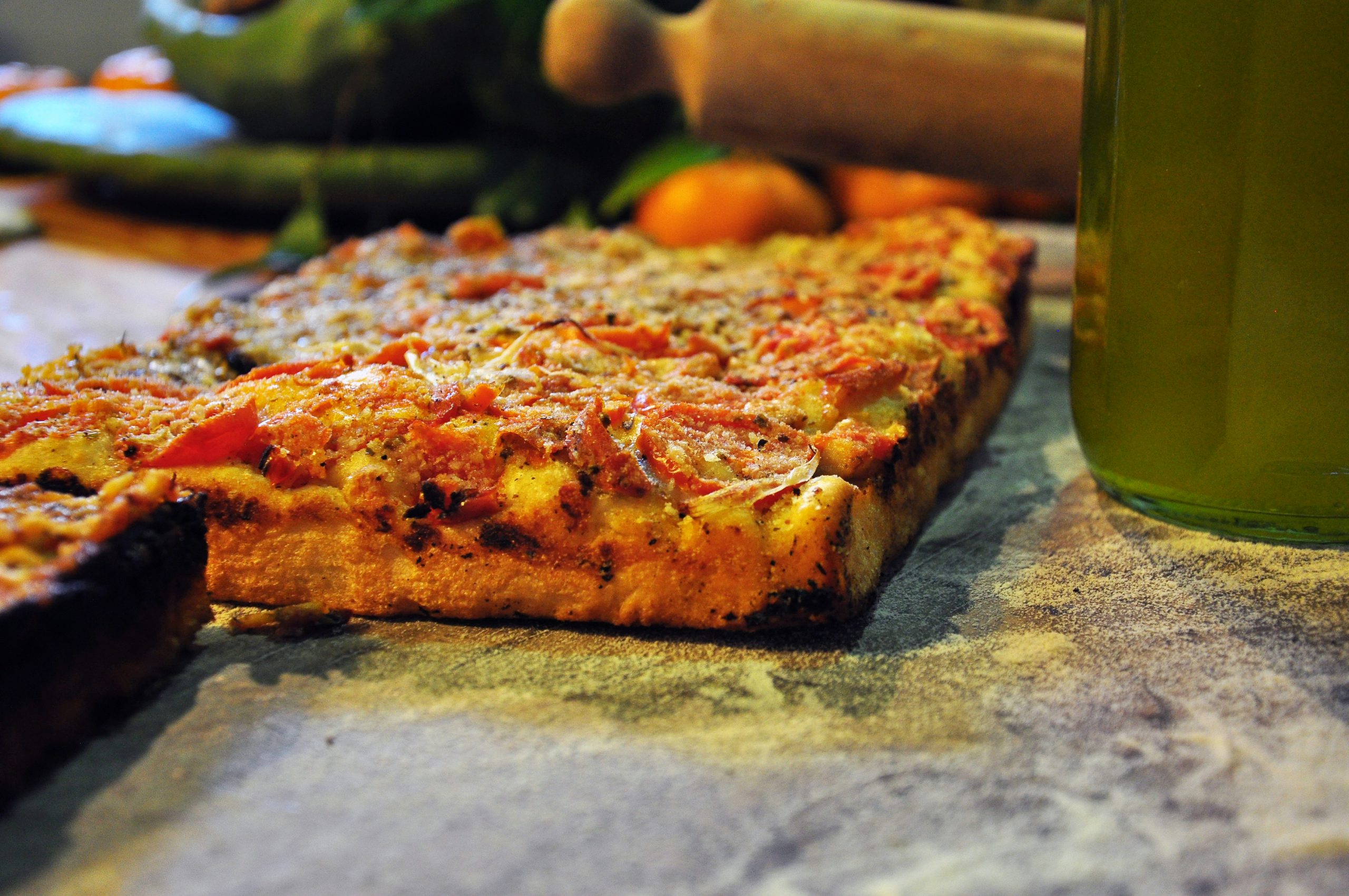