The days are getting shorter and cooler, it’s undeniable. And some of us dig it. There’s so much beauty in the colors of the fall seeping through that in-yer-face green and deep, bright sun-yellow of the summer.

Finally it’s a triumph of oranges, golds, reds and browns. Purples, blues and pinks, without forgetting the deep silver of the morning mist that turns everything — everything! — into a charmed landscape worthy of Arthurian literature.

You can tell we like the fall, can’t you?

But there’s more to this season than colors. You see, the fall is the best season for all Italian foodies, and not only because of the many food fairs around the country and the bountiful of mushrooms and truffles.

No. The fall is the season of the queen of sweet delicacies, the creamiest of treats, the most decadent of the cold season’s offerings: la cioccolata calda. If you tried it, you know that Italian hot chocolate is on a different level: there is nothing else in the world that can compare to it, at least when it comes to hot cocoa drinks. You may find others that are nice, that taste delicious and that do hit the spot if you need a chocolate fix, but no Italian will in earnest say any of those are better than our beloved cioccolata calda.

Italian hot chocolate is famously thick and creamy, somewhere in between chocolate milk and chocolate mousse. Piping hot and often served with whipped cream and cookies, once our days gets colder, we often have a cup of it, at least once or twice a week, instead of our coffee of choice.

What many may not know is that Italian cioccolata calda’s history is strictly connected to that of Italy and of its first capital, beautiful Turin.

Picture this: it’s 1560 and Turin, elegant pearl in a crown made of Alpine peaks and mysteries, had just become capital of the Savoias’ Duchy. Traditionally attached to their mountains, the Savoias had decided to move from Chambéry to the larger and more “city-like” Turin, with the aim of providing to the Duchy a capital fit for a true European kingdom.

It was on that occasion that Emanuele Filiberto, Duke of Savoia, symbolically offered to the city a cup of steaming hot chocolate to celebrate its newly found importance. Why hot chocolate? Because it was a favorite of the king, we assume, but also because its use was apparently already popular in the colder areas of Europe. From then on, the fame of hot chocolate in the Piedmontese city only grew, perfect as it was to warm up the body and the soul in those cold, snowy winter days so typical of the Italian Northwest.

Some say that hot chocolate became trendy in Italy in Florence and Venice first– the latter already known for being the birthplace of Italy’s own obsession with coffee — but that may not be entirely accurate: while it’s certain that both cities were among the first to embrace hot chocolate as a drink of choice, they did so a tad later than Turin did, during the early years of the 17th century.

Well, it was likely made with water, cocoa, maybe spices and possibly even a tad of wine! This was the way the Spaniards — who had imported cocoa and its use to Europe from South America– would make it, following the tradition of the Mayas and Aztecs (who wouldn’t use wine in it though!).

Apparently the Brits, sometimes in the 18th century, decided to substitute the water with milk to make an even more decadent and delicious drink: the new recipe became so popular that chocolate houses began proliferating around the country and, then, also on the continent.

The Austrians were, it seems, the first to add thickening ingredients — eggs, but also flour or corn starch — and create the hot chocolate we today associate to Italy so much: it’s not so difficult to imagine that a Viennese tradition turned into a quintessentially Italian one, as a huge chunk of Northern Italy used to be part of the Hapsburg’s empire.

For what concerns the addition of whipped cream on top, it seems it was the Americans to do it first, so it wouldn’t be a mistake to define the perfect cioccolata calda of today an Italian-American invention.

Today, hot chocolate — the thick, creamy kind, of course — is an icon of the cold season in Italy, especially in the Northern regions touched by the Alps. This is not only because of the cold weather, but also because of the habit to have hot chocolate at the end of a day spent skiing. Indeed, in Italy we have hot chocolate time, just like the British have tea time: theirs is a 5 pm, ours at 4.30 pm, the hour when, usually, skiers call it a day and meet to rest and chat in the cafés at the bottom of the slopes. 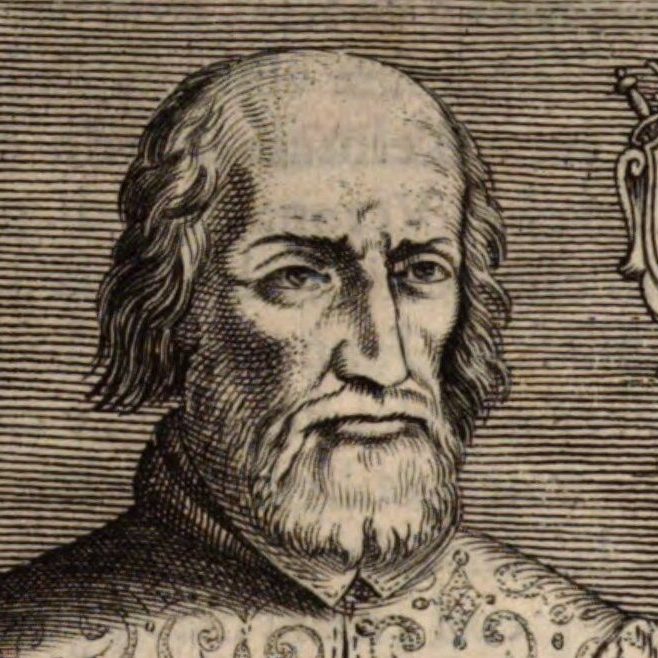 How to preserve and valorize the Italian-American “resource” 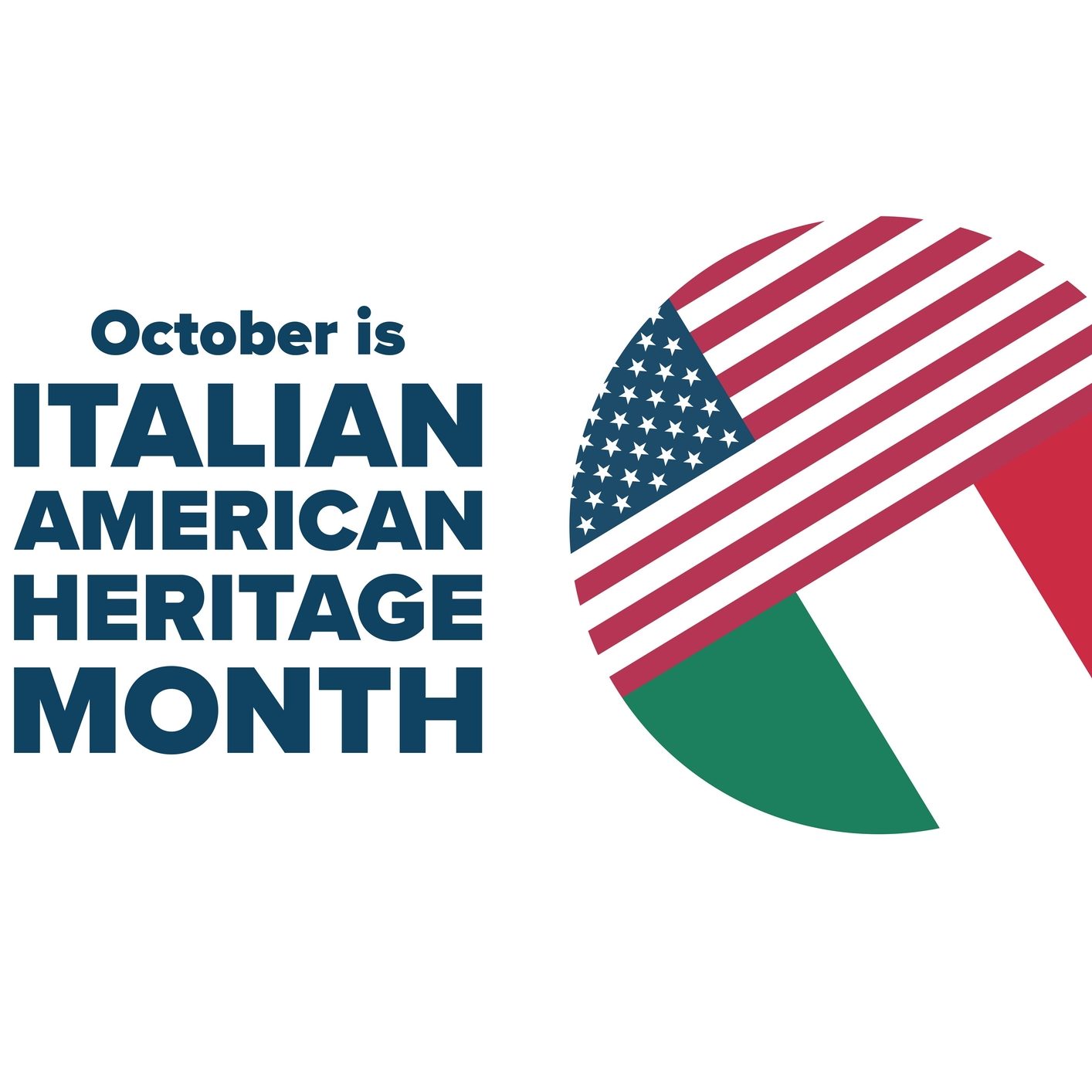 Naples, luck and the iconic cornetto 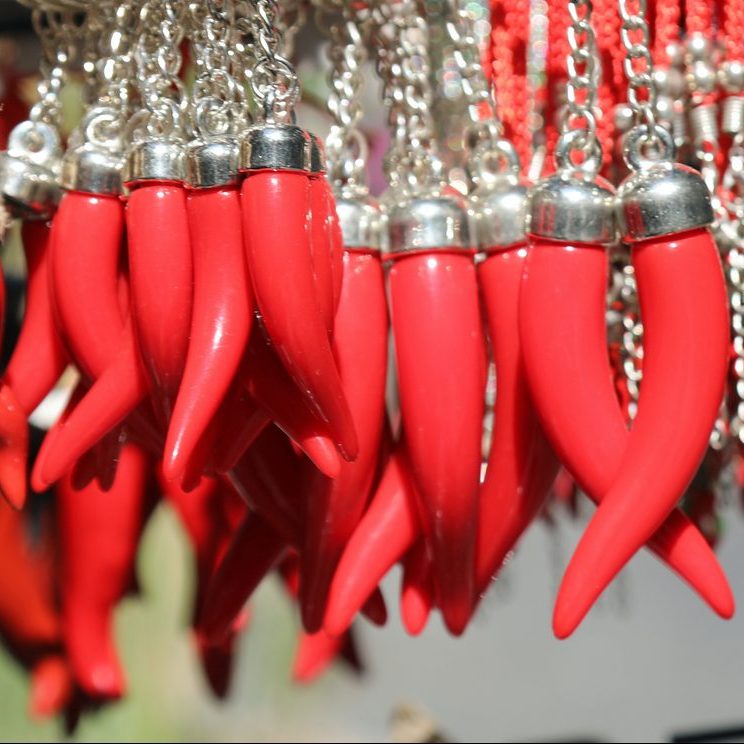 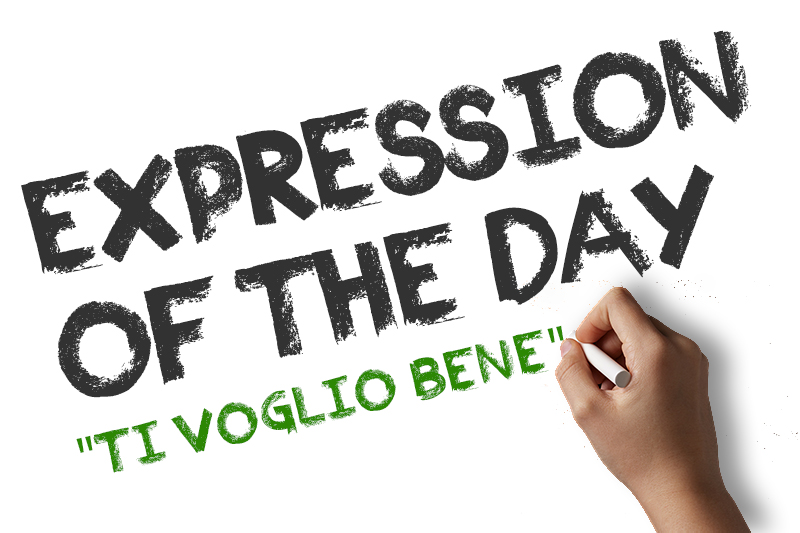 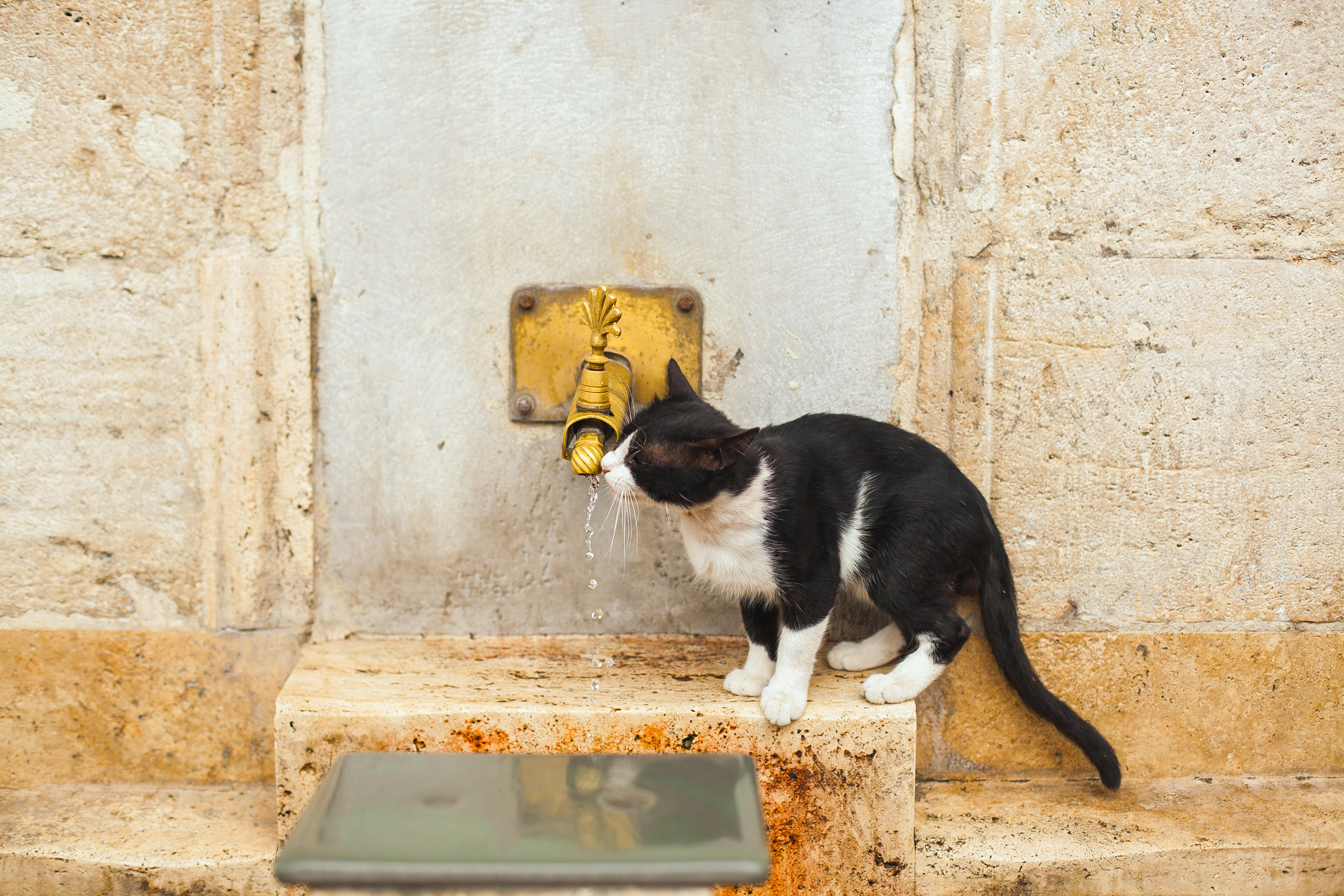 La vita italiana
Italian curiosities: why is Rome the city of cats? 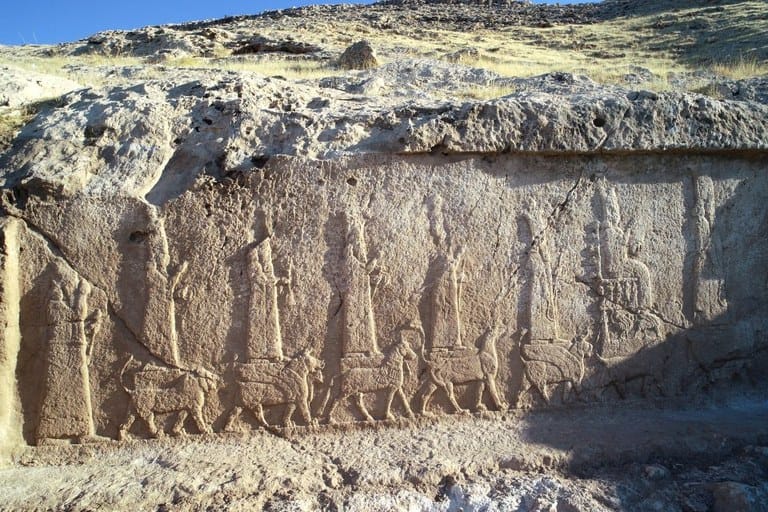 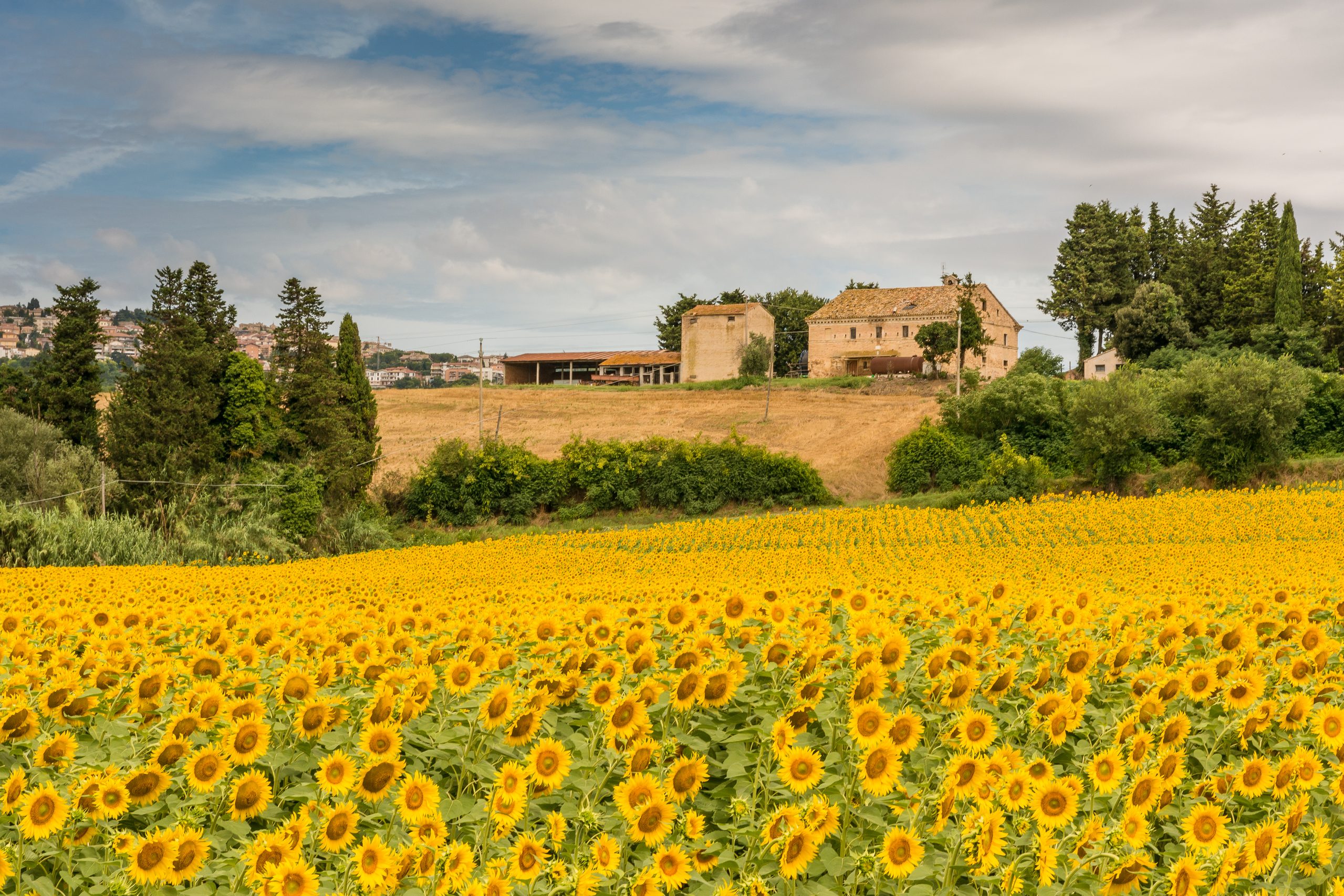 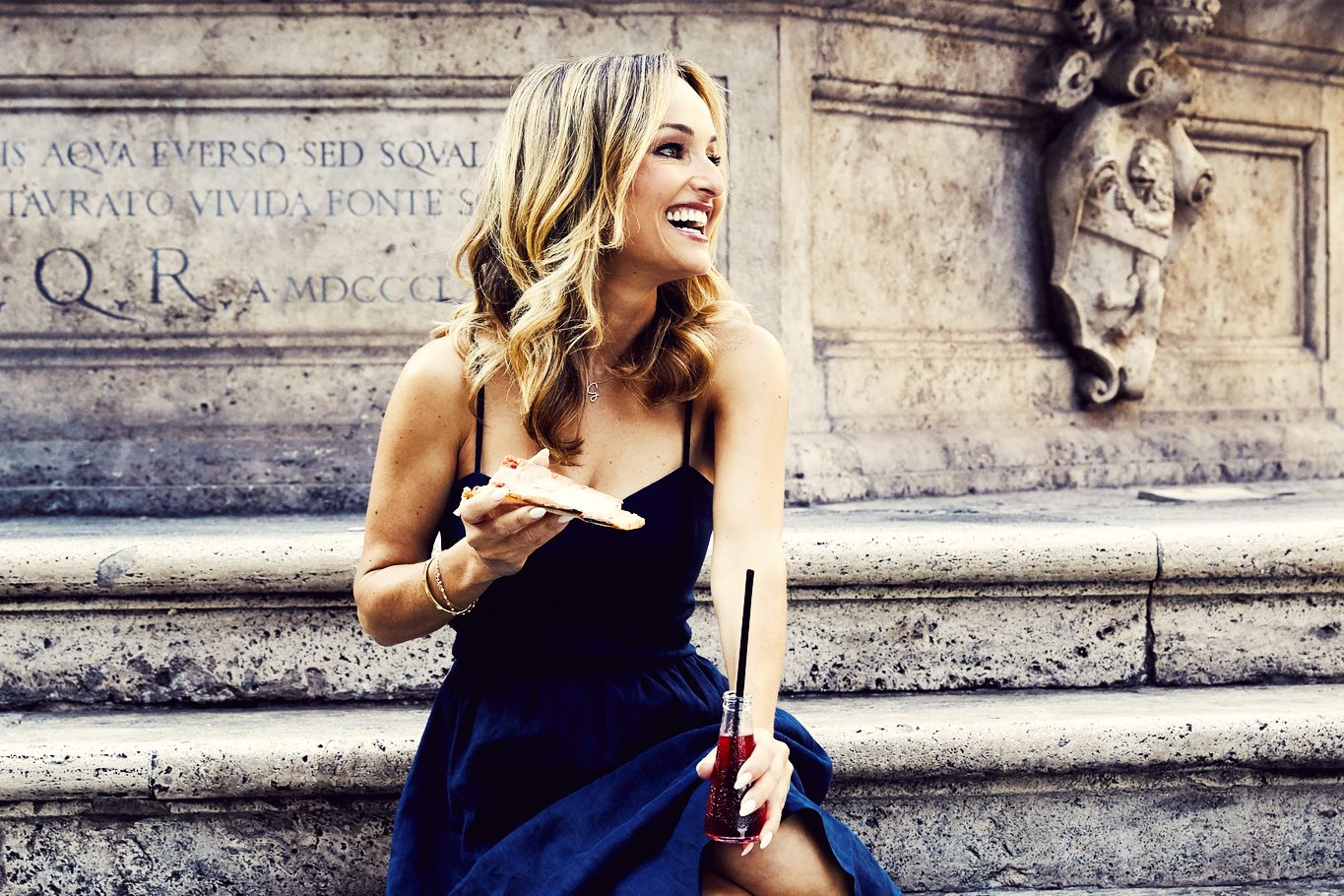