Just about the time when the long cold days of winter come to an end, and heavy wool coats are hung up and being put away, one can start seeing aisles of Easter goodies at their local stores. Milk chocolate bunnies, jelly beans and the ever present plastic colored eggs catch the eyes of passing eager children.

Ah, but go to Italy and the egg, l’uovo, takes center stage; the bunny does not even exist. While in America, a hard boiled egg is usually just decorated with dyes and perhaps later mashed up into an egg salad sandwich, the Easter egg in Italy has a unique and special role. Eggs by themselves represent life and renewal; they symbolize rebirth, while in Italy, not only are they symbols of beauty and tradition, they also have religious significance.
Although many of the chocolate eggs on the market are mass produced such as the Kinder eggs, there are those that are hand crafted in cake shops and placed in window displays throughout Italy. Some are as beautiful as artistic jewels, reminiscent of the Fabergé eggs. Not only are they made with the best chocolate, but they are wrapped in colorful foil and tied with bright ribbons and flowers, their tops fanned like a peacock tail.
The eggs are both a treat to the palate and the eye. Once you get an egg, you crack it open and amidst the chunks of chocolate splendor, a small surprise awaits you: a toy, or if the egg has been custom made, an expensive gift or even an engagement ring for those in love. 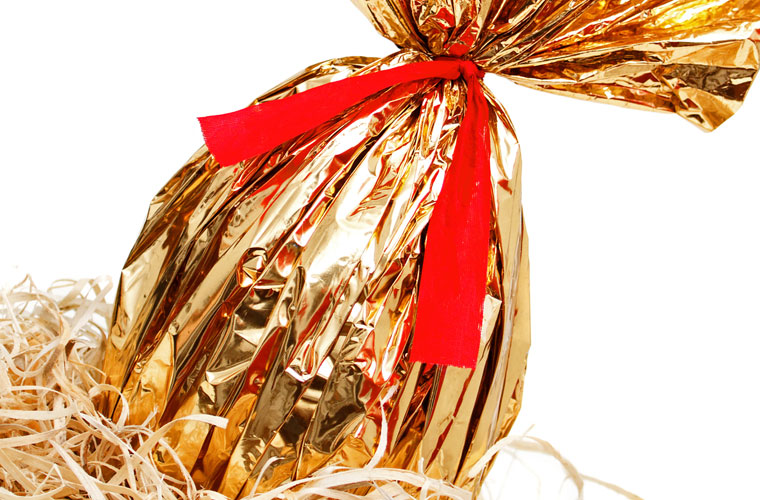 L’uovo di Pasqua with all its traditions, history and aesthetic beauty will continue to play a major part in Easter celebration both here in America and in Italy

The history of the egg is as rich as the yoke itself. It is said that the Piedmontese chocolatiers were the first ones to employ the use of chocolate at the end of the 1700s while the decoration of eggs dated back to the 13th century. Since eggs were formerly forbidden to be eaten during Lent, people used to decorate them to mark the end of this sacrifice, and then eat them in celebration. Continuing with this ritual, eggs were then painted with dyes made out of natural ingredients such as strawberries, and red onion skins.
Despite its simple, unassuming appearance (oval and opaque in color), the egg is a symbol of life, and has been a part of folklore and legends that date back to Biblical times.
According to one legend, Mary Magdalene is said to have visited Emperor Caesar. During their meeting, Mary Magdalene went on to give news of Jesus’ resurrection. In disbelief, Caesar dismissed her statement and is believed to have said in response, “Christ has no more than risen than that egg turns blood red.” She then looked within her hands, and witnessed a miracle as the egg turned a crimson red; the red became a symbol of the blood of Christ.
Another legend known throughout the Eastern church is that Mary Magdalene brought eggs to share with other women at the tomb of Jesus. Upon seeing that Christ had risen, the eggs turned a brilliant red. Perhaps the most poignant legend involves the Virgin Mary. At the foot of the cross, the Virgin Mary is said to have given eggs to soldiers, begging them to be more compassionate. As she wept, the tears fell upon the eggs, spotting them with dots of color.
L’uovo di Pasqua with all its traditions, history and aesthetic beauty will continue to play a major part in Easter celebration both here in America and in Italy. Instead of an Easter hunt, one tradition that was developed in the 19th century from the province of Treviso is a game played on Easter Monday called Rigolana. It is where both children and adults roll boiled eggs with hopes of hitting the eggs of the competitors. The participants also take aim at coins which lay at the bottom of a clay based basin.
Although at one time, the eggs in Italy were blessed by the priests, the egg still remains the cornerstone of Italian holiday. In ancient Rome, the saying, “omen vivum ex ovo,” meant all life comes from an egg. Along with that saying, it could also be said that in terms of Easter, the egg, as small as it is, has made a great impact, and has brought joy to many; therefore, remaining a significant and enduring part of the Easter tradition.
Receive more stories like this in your inbox 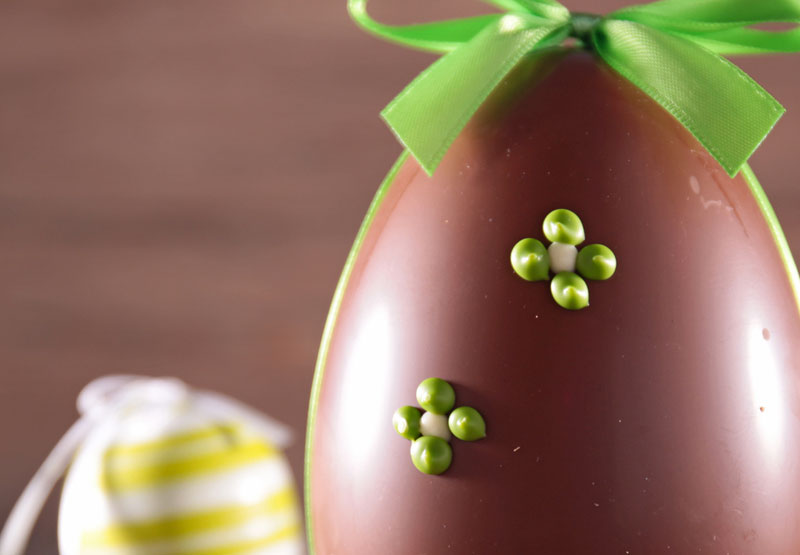 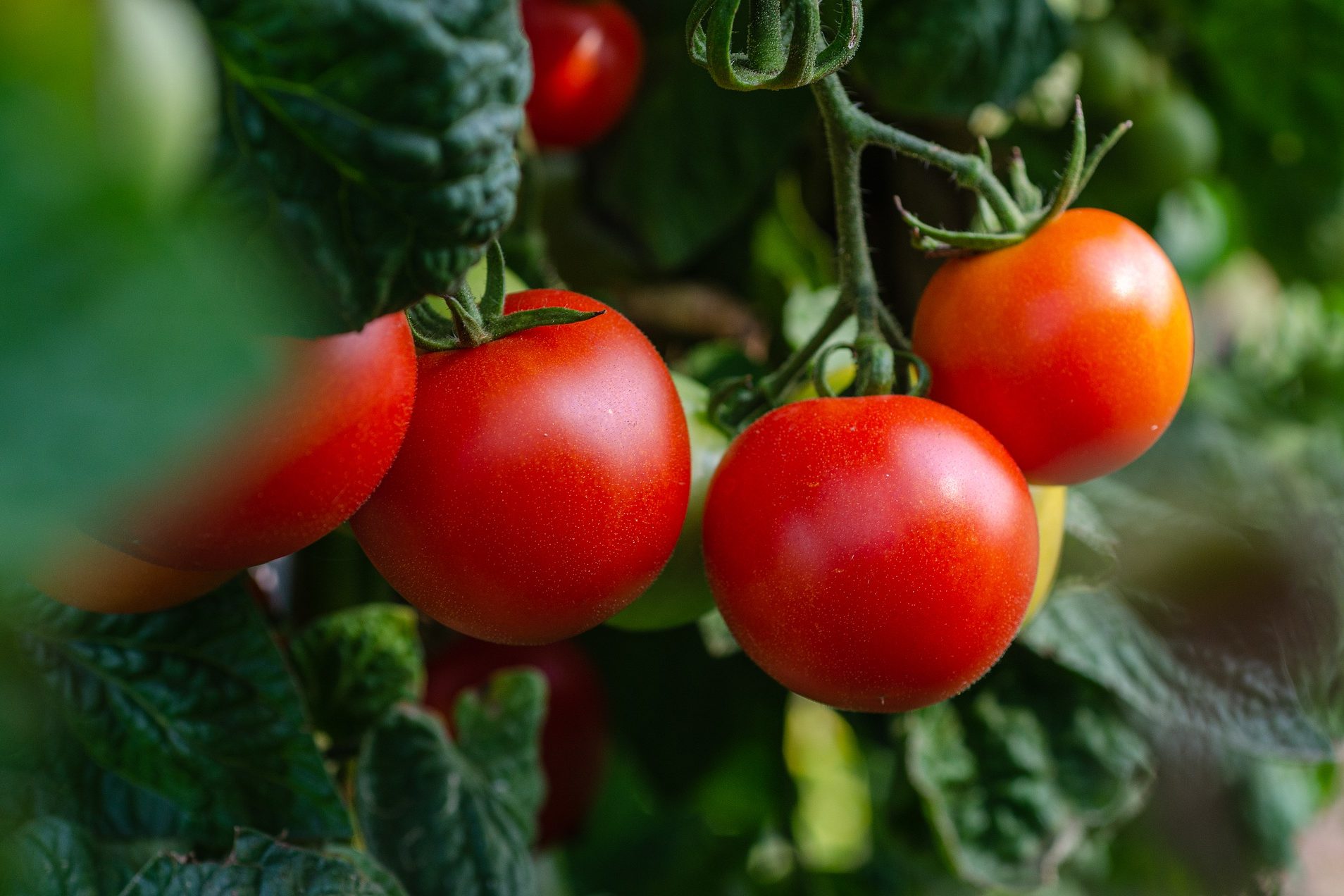