Burrata was born in Apulia, more precisely in Andria, almost by chance: and thanks for that!

We were in the mid-1950s when, because of a heavy snowfall, Lorenzo Bianchino couldn’t go and sell his milk so, in an attempt not to waste it, he decided to use it to make something new, using the same methods traditionally employed to produce manteca, that delicious scamorza filled with creamy butter.

Burrata, which is still made by hand, consists in a casing of kneaded curd cheese and a filling of cream mixed with little pieces of mozzarella called straccetti.

This soft delicacy, sweet yet lightly tangy at the same time, must be consumed fresh. In Latium, burrata di latte di bufala is produced, but in limited quantitiesis known for burrini, small pockets of kneaded curd cheese filled with fresh butter.

The common denominator of all these dairy products, which are truly amazing, is their kneaded curd cheese casing, which was originally created to preserve fresh butter. Because of their high caloric content and their easiness of transport, they were considered an excellent source of energy while traveling. 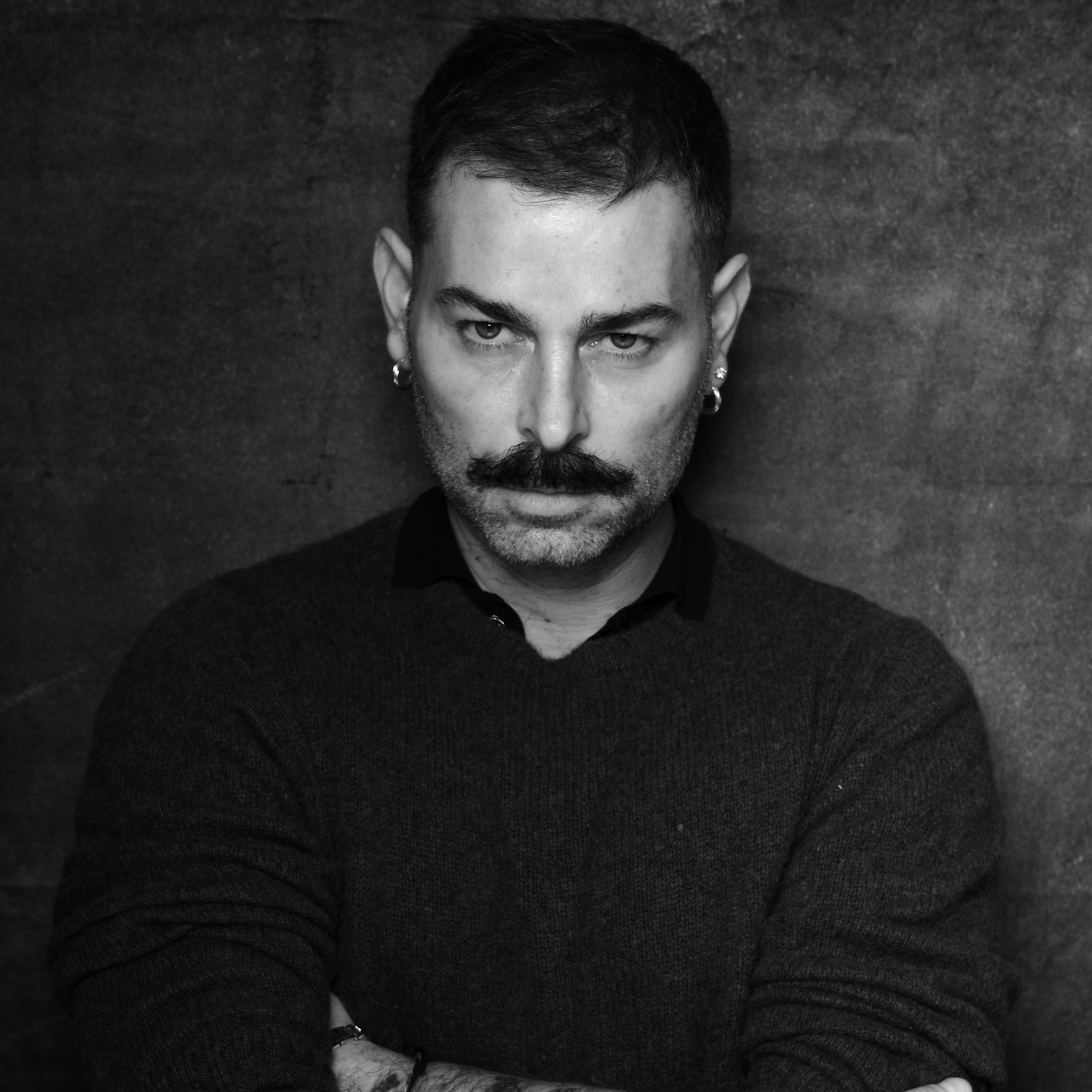 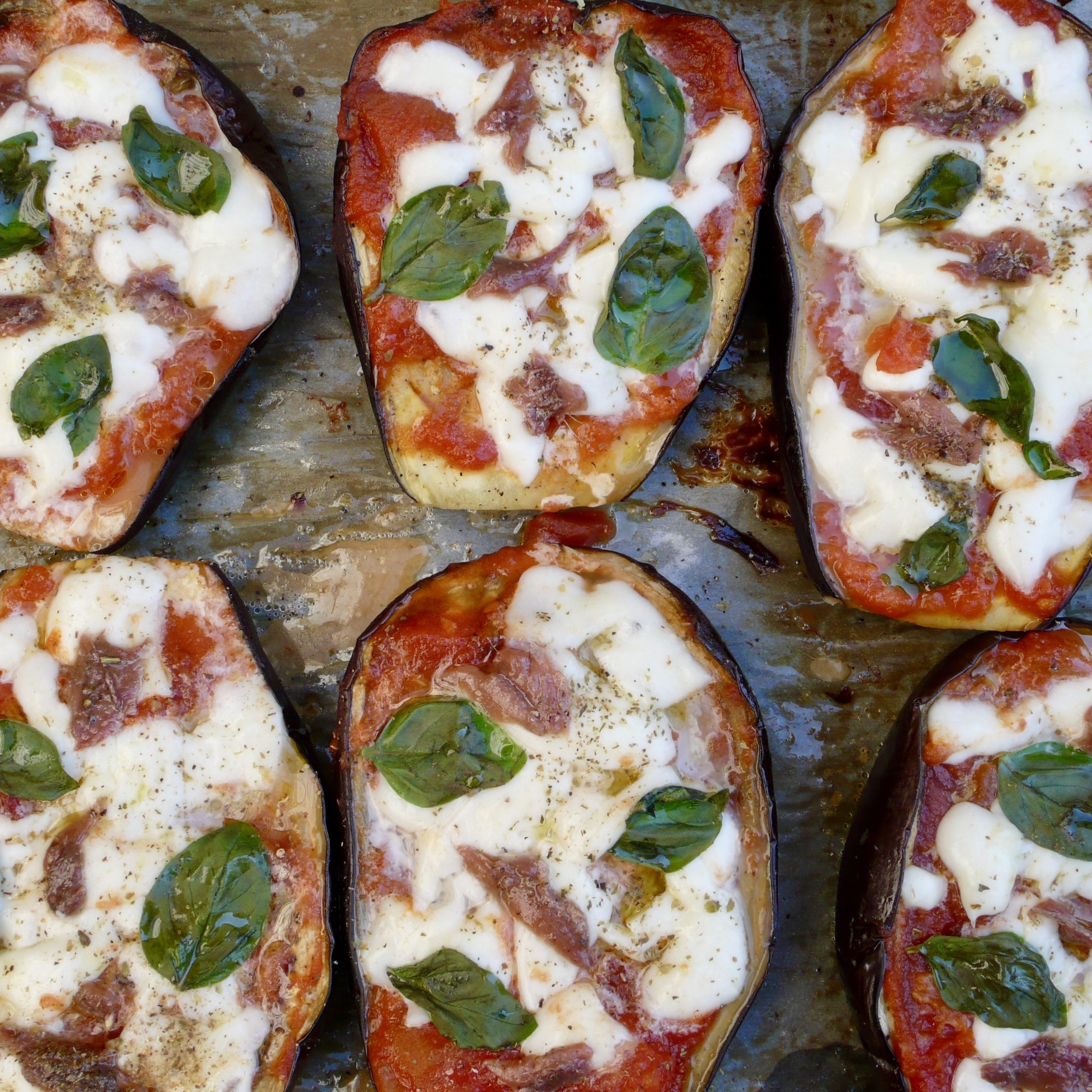 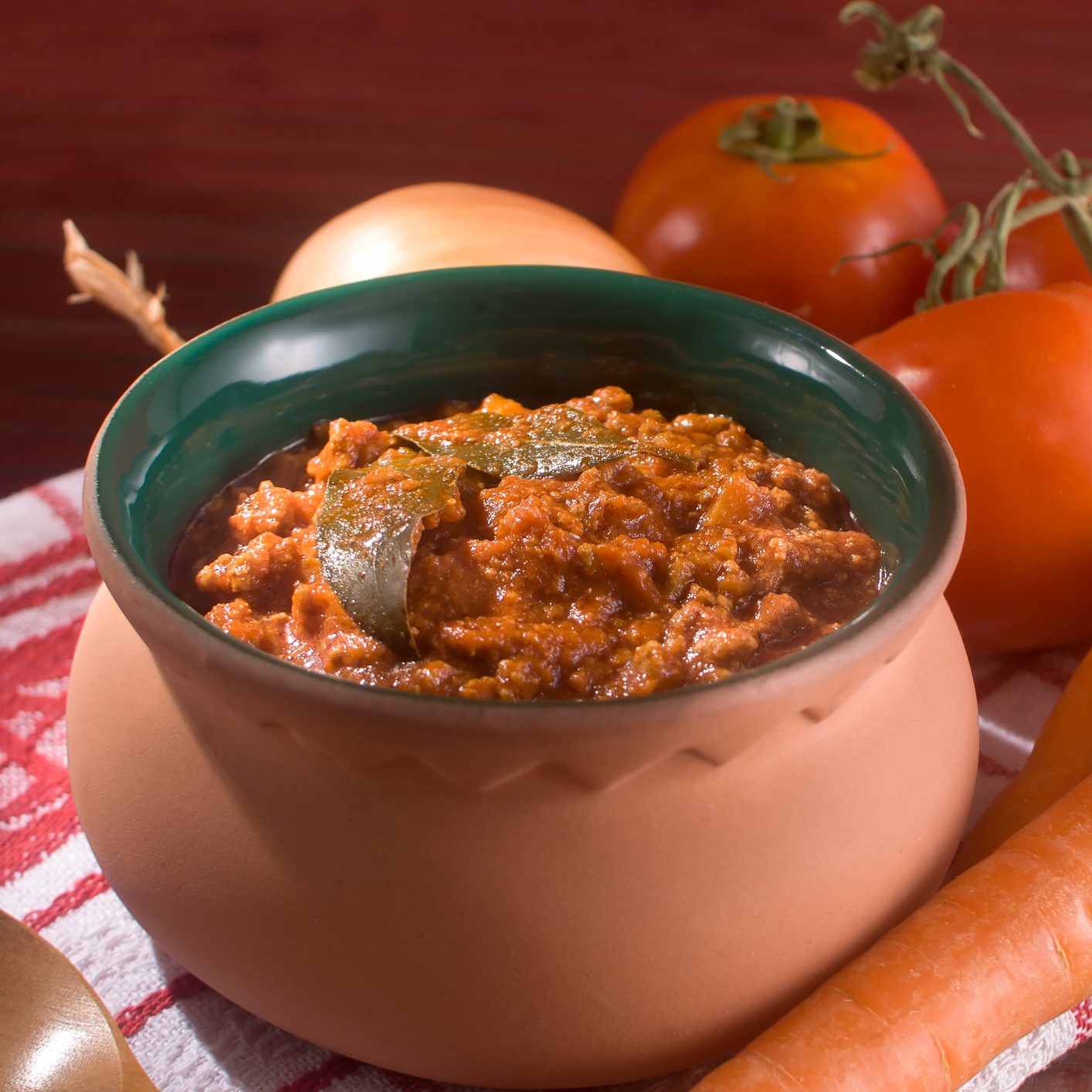 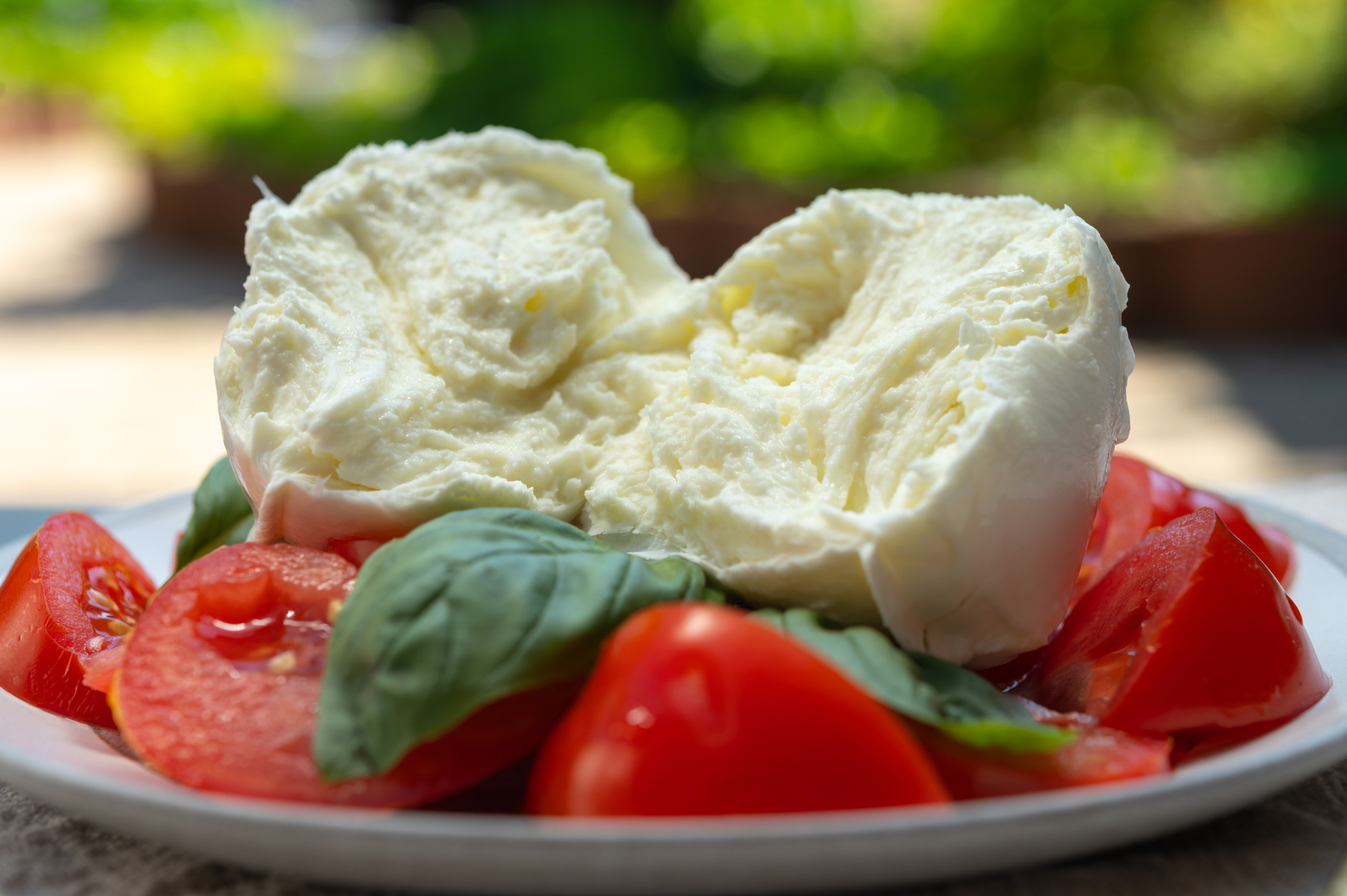