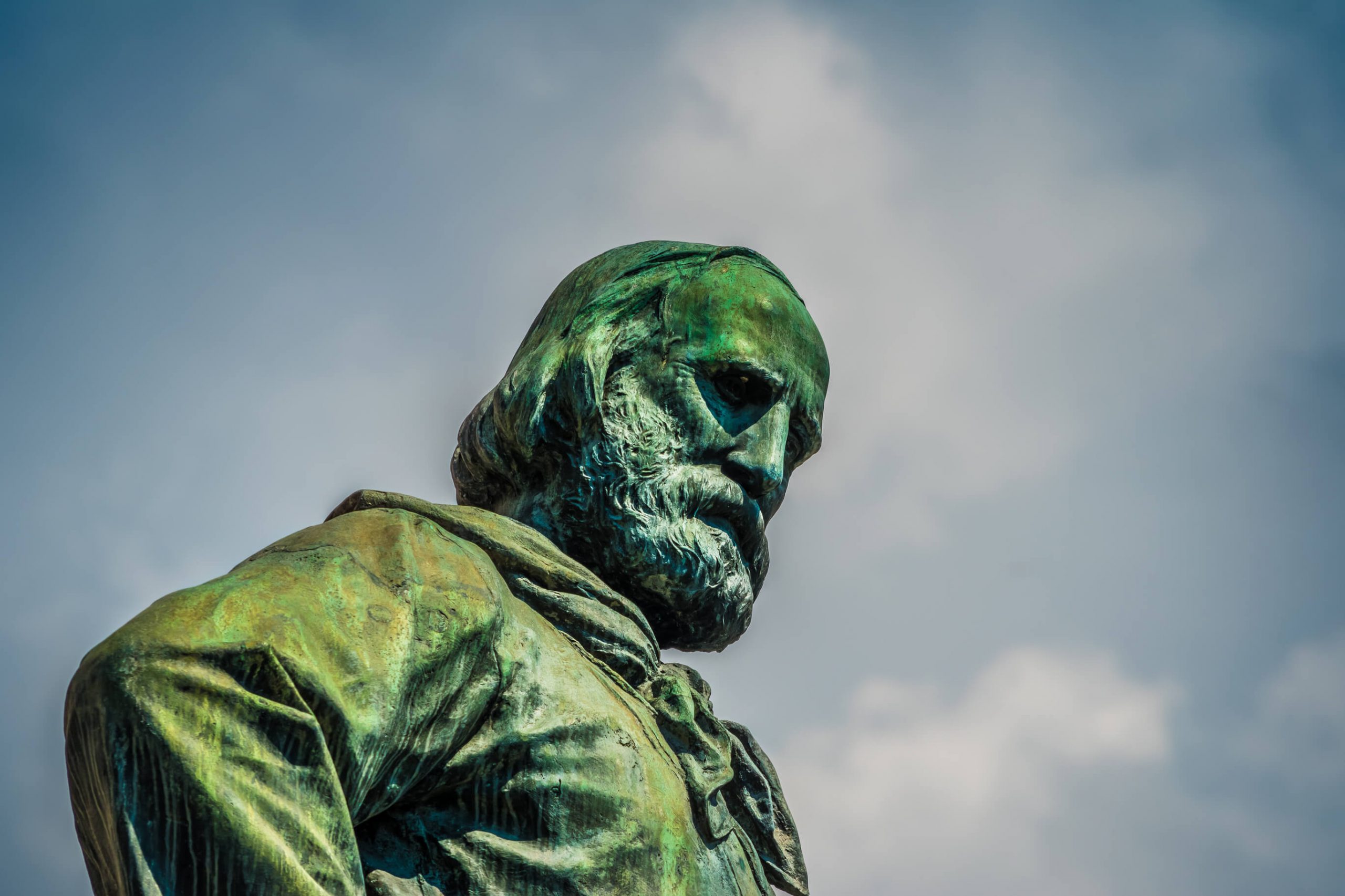 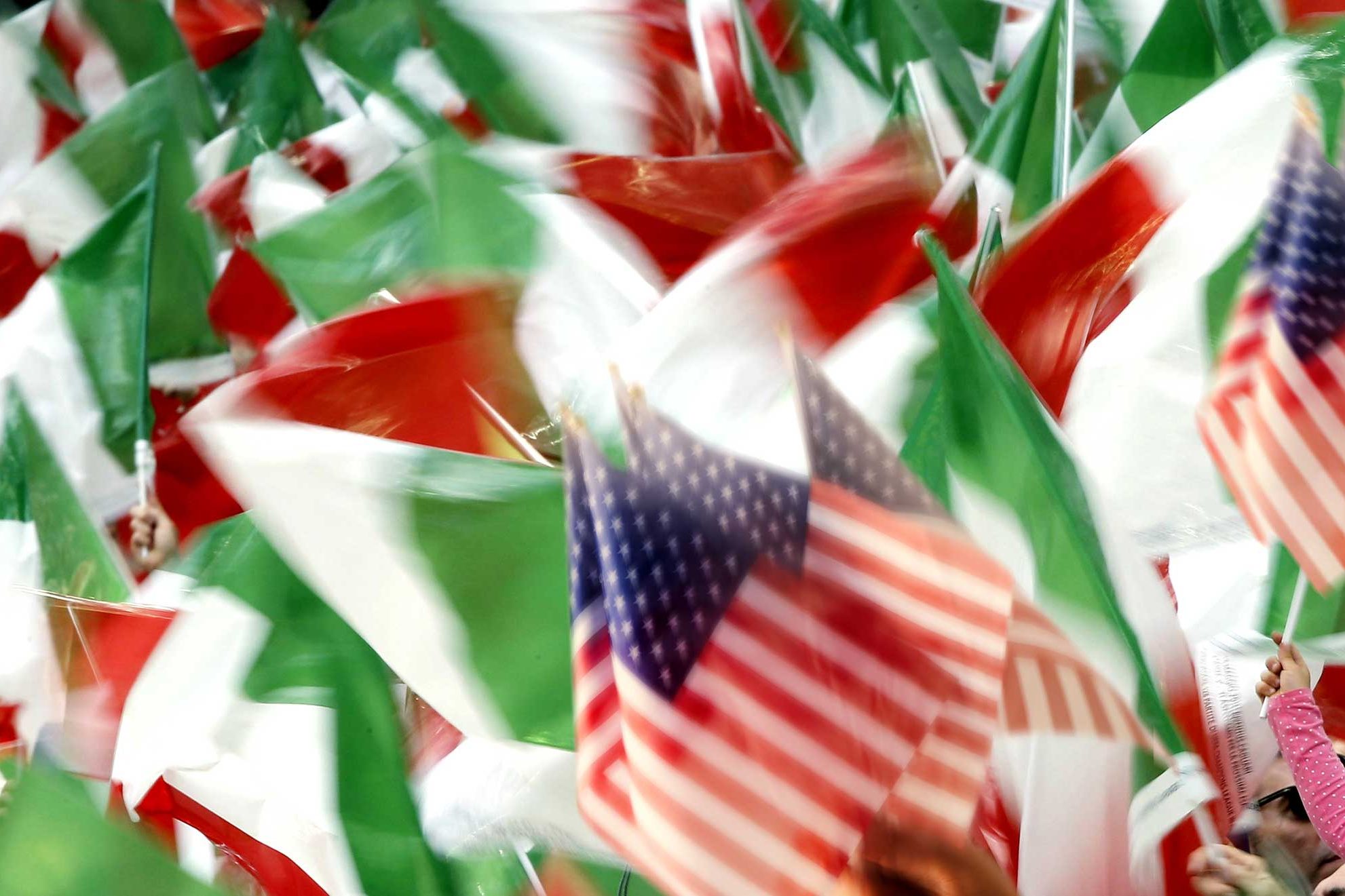 Columns
I am an Italian American… 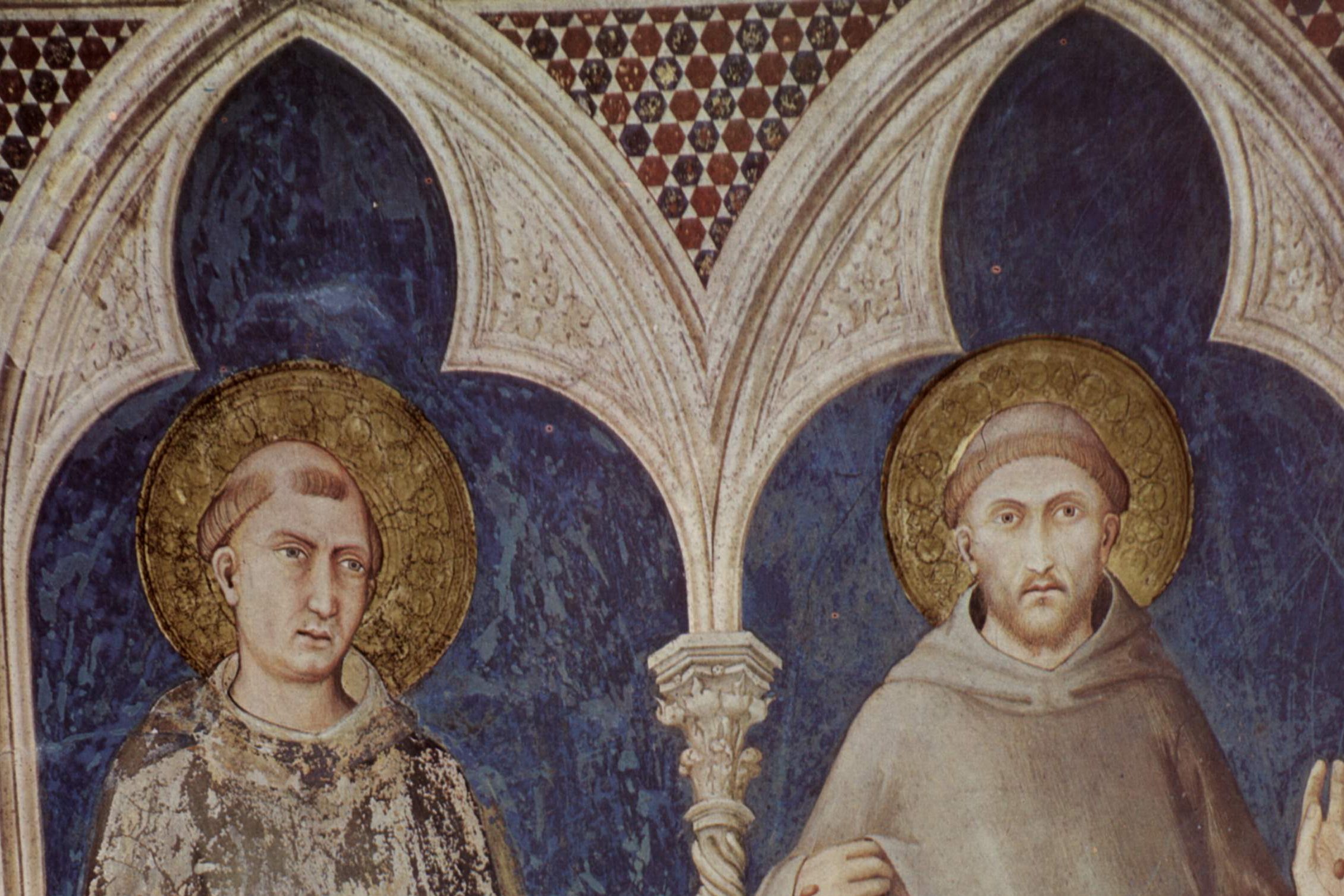