Le Marche—the region of Italy on the Adriatic Coast east of Umbria—remains largely unknown to most Americans. Europeans and South Americans know about it and vacation there, but since a relatively small number of the millions of Italian immigrants that came to America around the turn of the century came from this region, it just doesn’t get as much attention or as many tourists from the United States. Also, it’s not so easy to get to from America if you’re flying into Rome or Milan.  (The Tuscans and folks in the lake region have been able to take advantage of that.)
But you’re going to be hearing a lot more about this region from me. We are taking a pilgrimage of sorts there in April because it’s where Giuseppe, my paternal grandfather, was born and grew up before coming to America in 1911, at age 22. My second cousin still lives in the original family homestead, and they have an extra apartment where we can stay. So come this spring, we will spend six weeks in the place my grandfather grew up. We won’t be zipping to tourist sites every day or eating out every night. This trip will be about settling in and getting to know the place around us, absorbing it, breathing it in.
To prepare for this journey, I’m doing some reading on the food of Le Marche. Recently I came across this super-simple dish. As usual, the quality of the seafood is what makes it. I even found a sagra (food festival) especially for this dish in southern Marche. Marche certainly has plenty of crazy-fresh seafood. I plan to wake up early and browse the catch on the docks of Senigallia as often as I can!
Ingredients:
• 4 cups of salted boiling water
• 1 cup polenta (not the fast-cooking type)
• White wine to taste
• A slice of lemon
• 2 lbs small clams (I used Manila clams)
• Olive oil
• 2-3 garlic cloves, peeled and lightly smashed
• 4 canned San Marzano tomatoes, roughly chopped
• 1 tablespoon chopped parsley plus a little extra for garnish
• Salt and pepper
Special equipment:
• Strainer lined with cheese cloth or clean paper towels
• Wire whisk
1. Into the salted boiling water, pour a stream of the polenta while whisking constantly. Lower heat to low and cook for about 50 minutes, whisking every few minutes.
2. In a strainer or bowl, wash the clams thoroughly under running water to remove the surface grit.
3. In a pot large enough to hold the clams, place the slice of lemon and a splash of water and wine (about 1 tbsp of each). Add the clams, cover and bring to a boil. Steam the clams until they have opened, shaking the pan once or twice. Remove from heat and remove lid.
4. When the clams are cool enough to handle, remove them one at a time from the pot, letting their liquid fall back into the pot. Reserve a few clams for presentation. Remove the remaining clams from their shells and discard the shells. Place the shelled and unshelled clams in a bowl. Discard any clams that have not opened.
5. Wipe the pot clean. Heat over medium heat and add a tbsp of olive oil and the garlic clove.  Slowly toast the garlic until light brown. Add the chopped tomatoes and parsley. Cook over medium-low heat until the tomatoes are soft. Add the strained clam broth. Return to boil and reduce the heat to low. Cook until the broth has thickened, about 15 minutes. Remove and discard the garlic clove.
6. When the polenta is ready, add the reserved clams to the sauce and heat through.
7. Spoon the polenta into bowls. Make an indentation in the center and spoon the clam-tomato mixture over. Sprinkle the remaining parsley for garnish.
Joe and Michele Becci are a brother and sister team who love all things Italian. Together, from opposite coasts, they co-author the blog OurItalian Table.com.
Receive more stories like this in your inbox 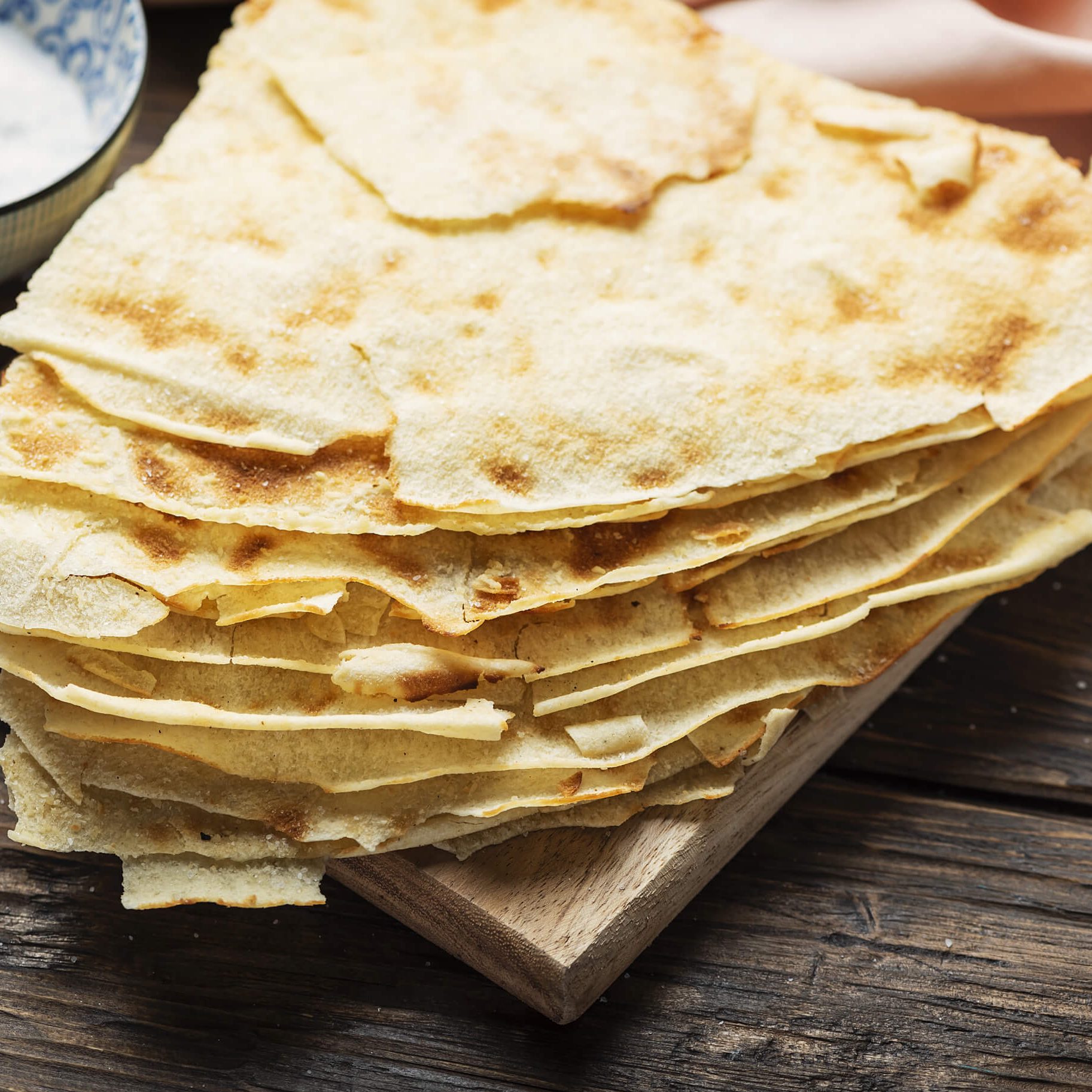 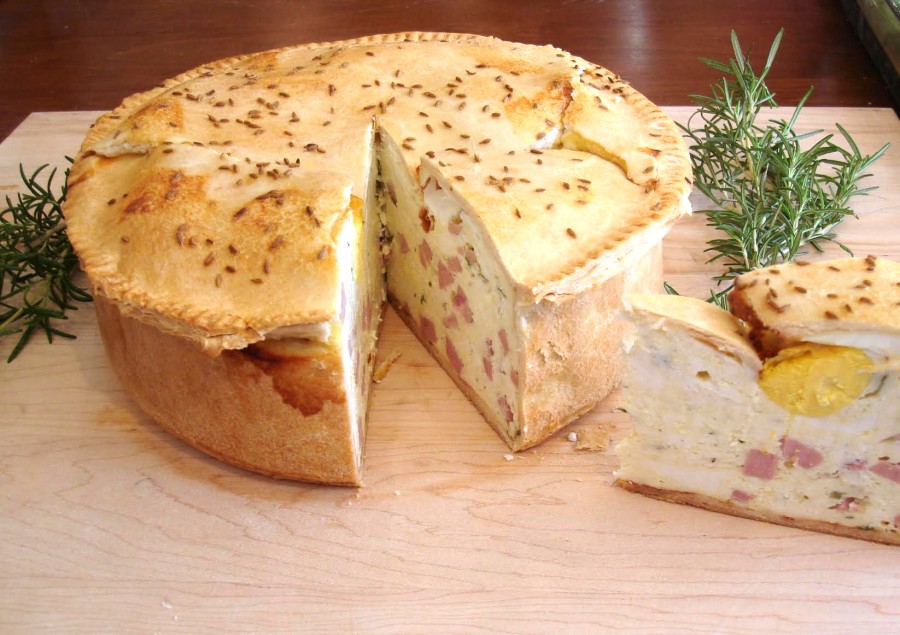 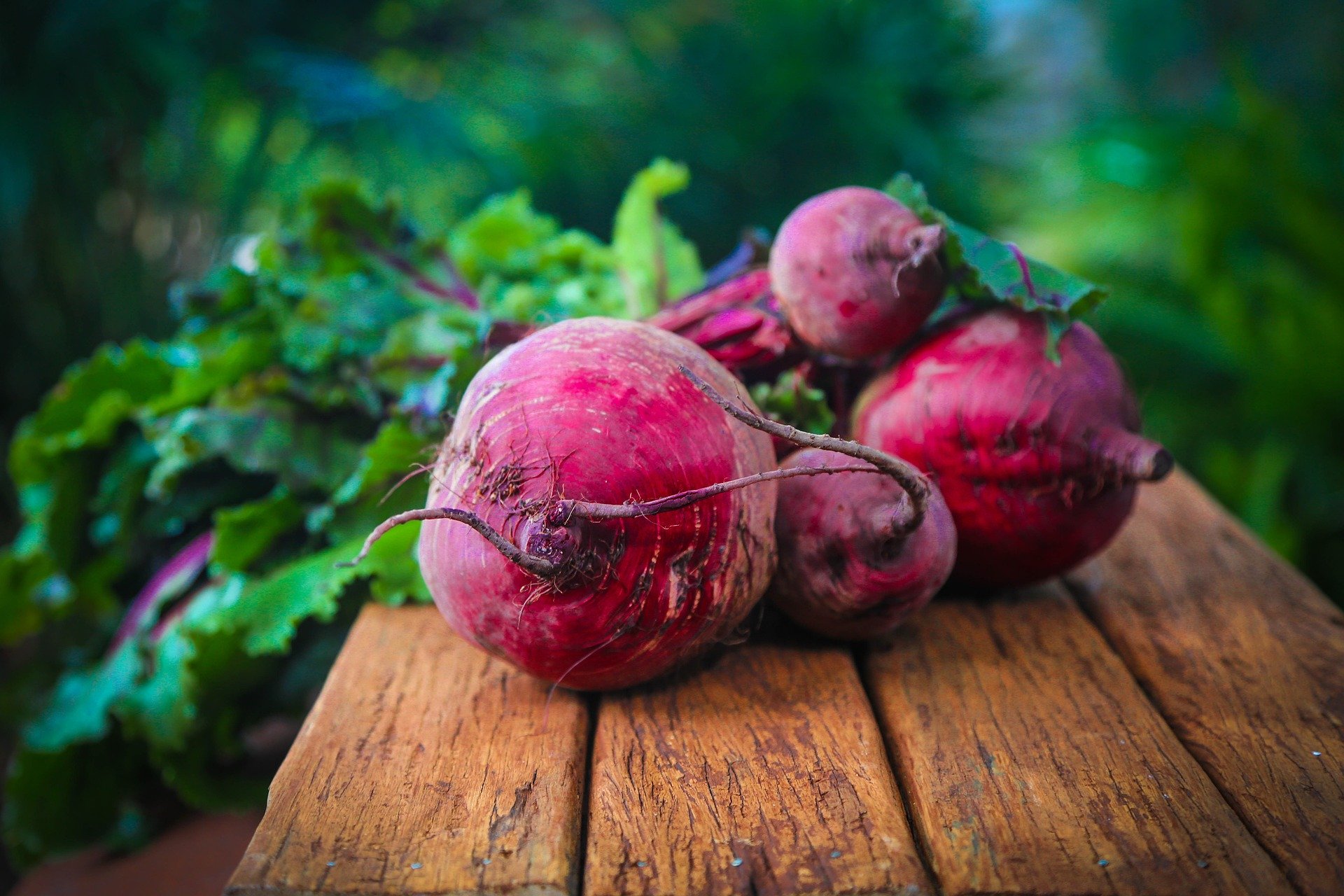 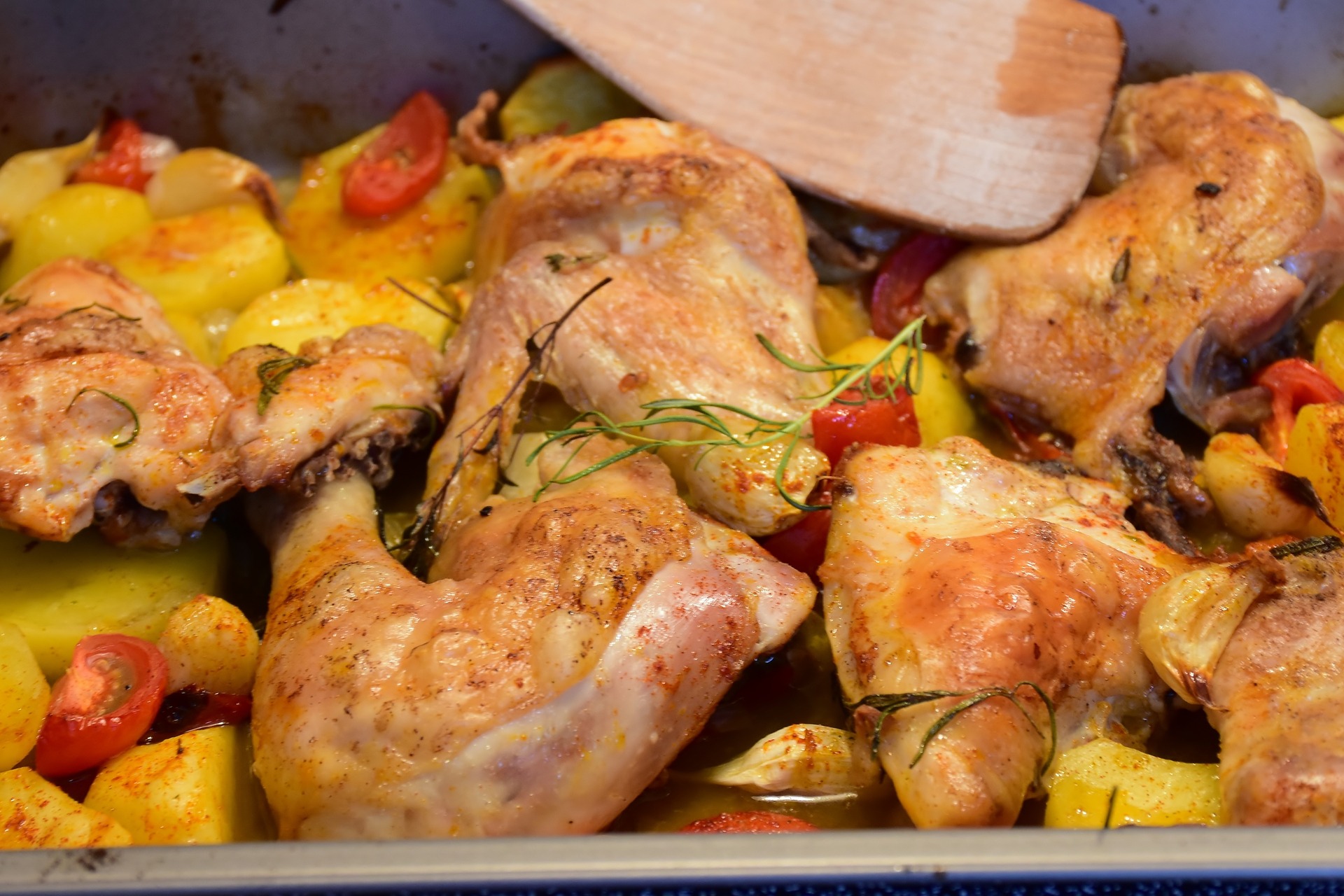