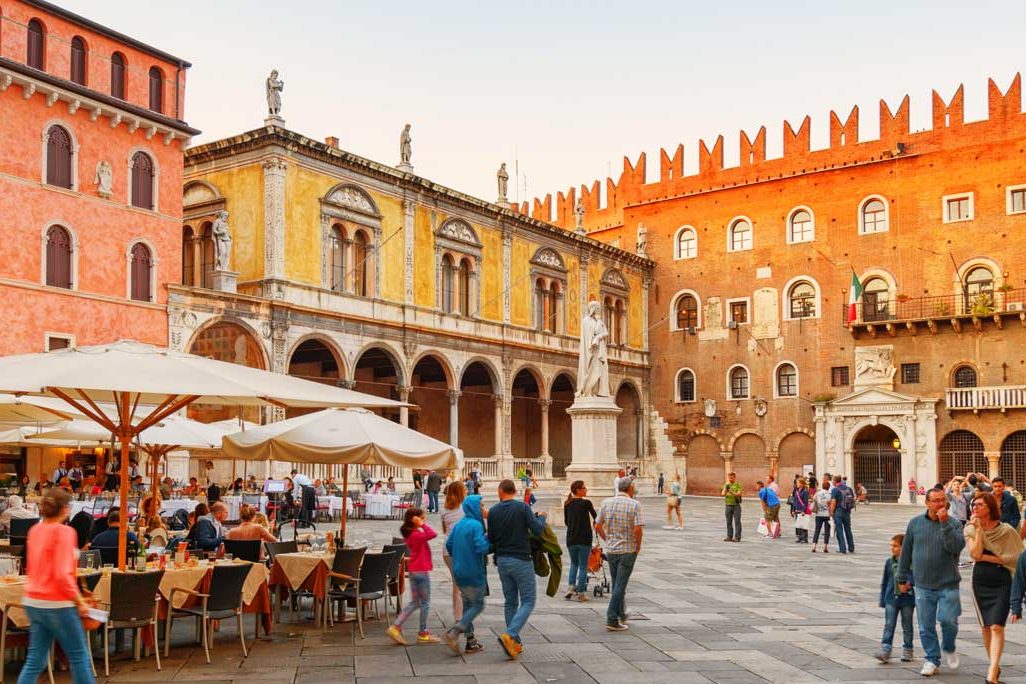 All Around Italy
Italy’s own salotto: la piazza 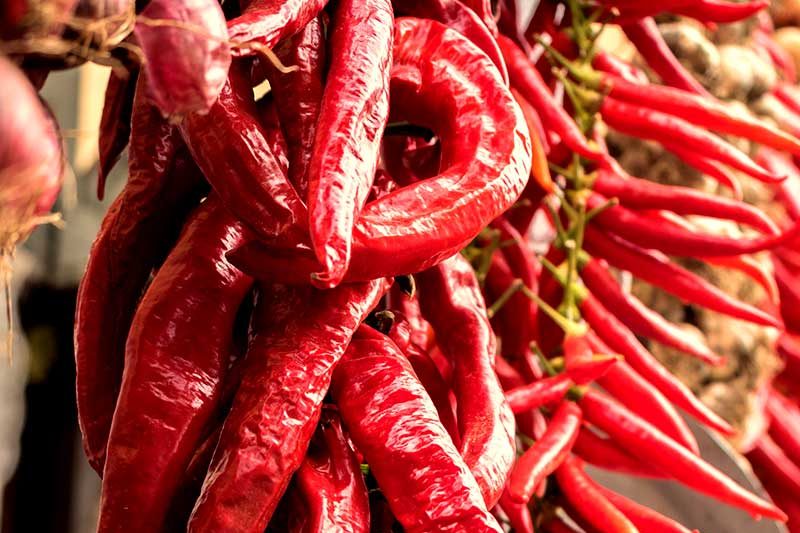 Culture
Occhio malocchio: Italy and the old tradition of ...
Sponsored