The difference is tiny, yet it cannot be overlooked…

“A sliced cookie, made with fine flour, sugar and egg whites:” this is the definition given by the Accademia della Crusca in 1691.

Cantuccio, whose name comes from the word “canto,” which means corner, or from the Latin “cantellus,” a slice of bread, is similar to Prato’s own cookie,  but enriched with baking soda and natural flavors. Its original recipe is guarded in the Archivio di Stato di Prato (Prato’s State Archives), even though it was first produced in the city of Pisa.

Some versions of it, just like Caterina de Medici’s biscottelli, had almonds in it, which became popular also for cantucci starting from the 1800s.

They are dense and rustic, probably best enjoyed dipped in Vin Santo, unless you have particularly strong jaws.

In 2011, the Assocantuccini association was born with the aim of getting cantucci among Italy’s IGP products.

Cantucci are called tozzetti in Lazio and Umbria, were hazelnuts are used instead of almonds; however, as they do not have a deposited recipe, they cannot be shortlisted to become an IGP product.

Beside their classical production, carried out with pride by Prato’s Biscottificio Mattei, there are other tasty variation on the original, which became popular since the end of the 19th century. Among them, those with chocolate, with pistachios and also with Alchermes, an ancient, bright red traditional liqueur produced by Florentine friars. 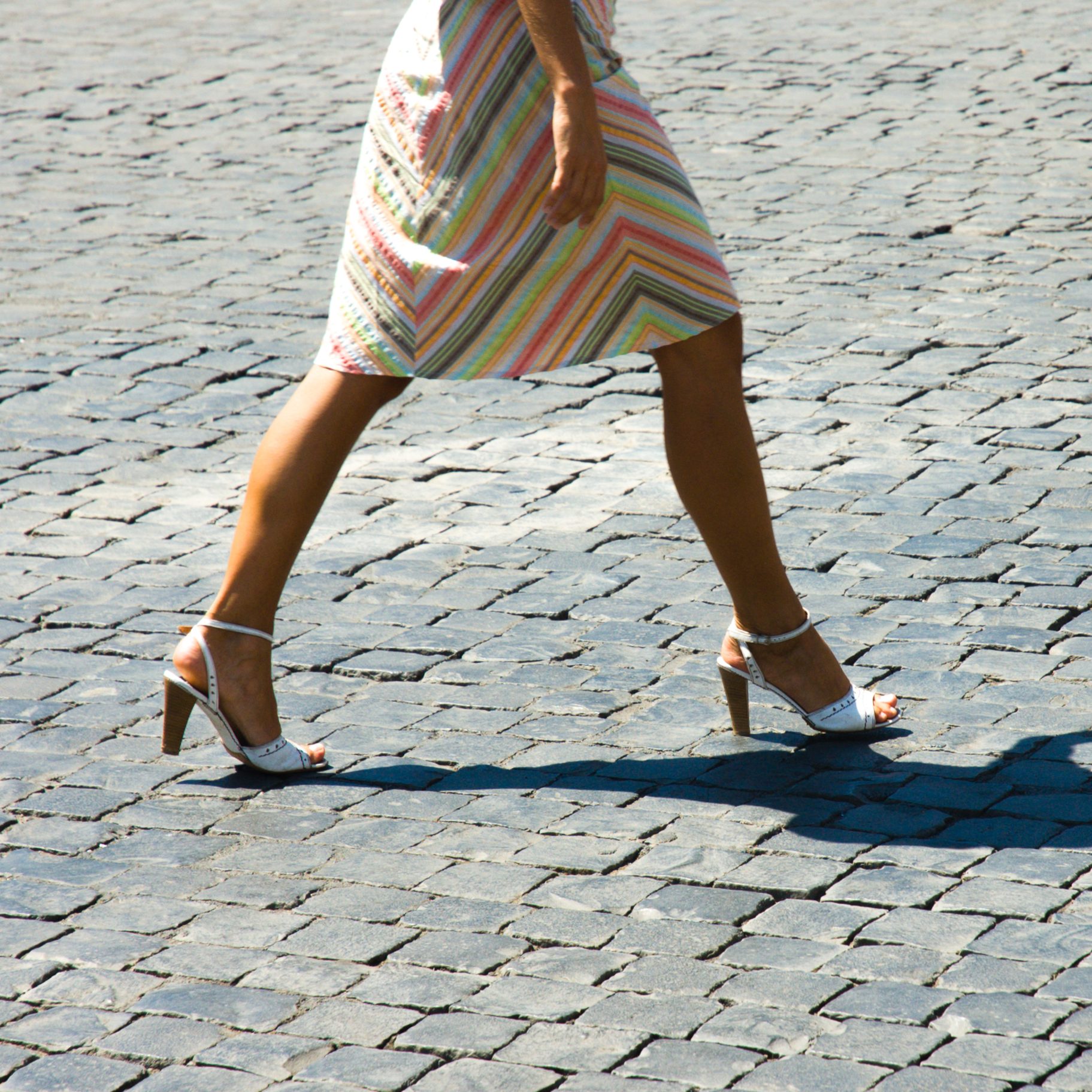 The coolest side of summer: gelato all’albicocca 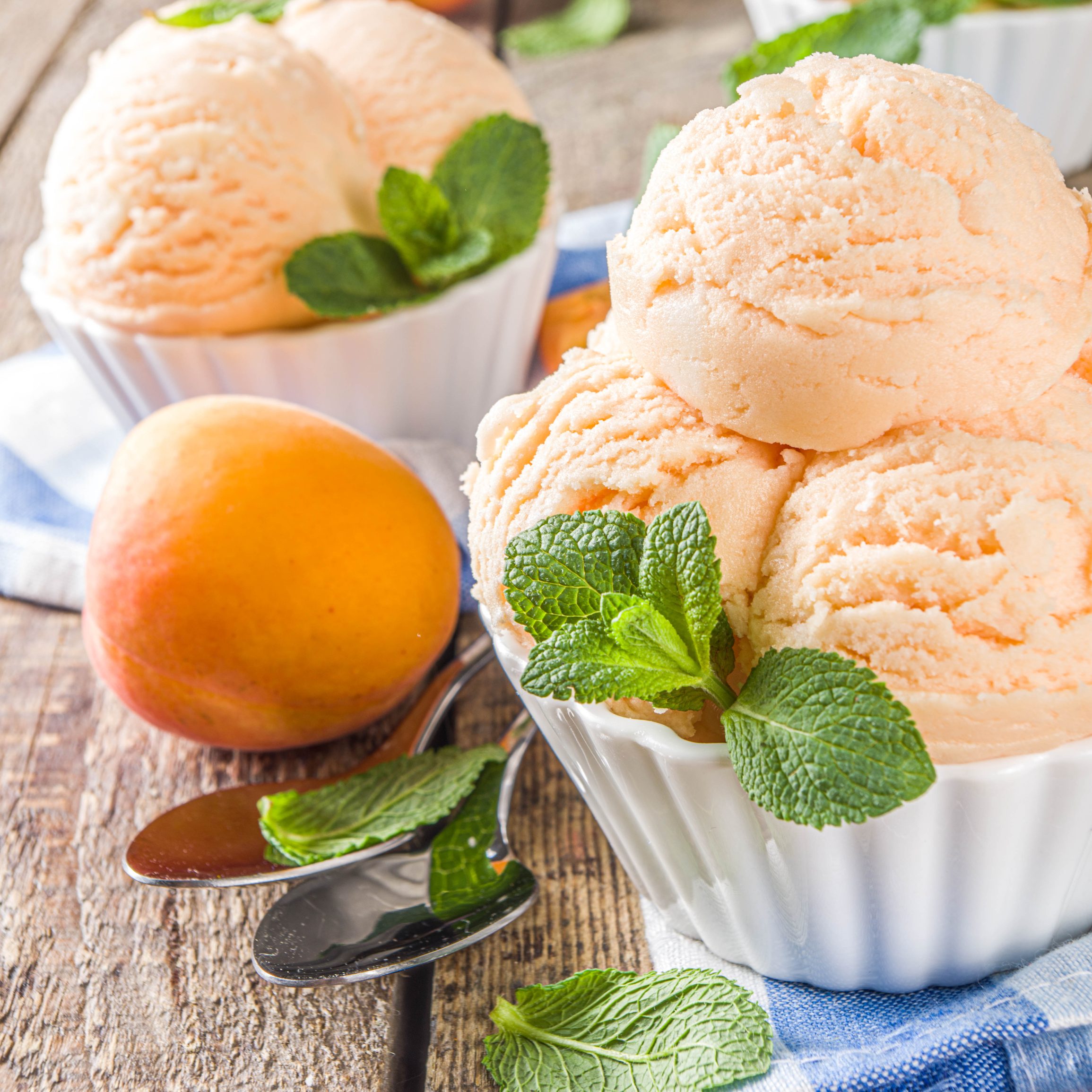 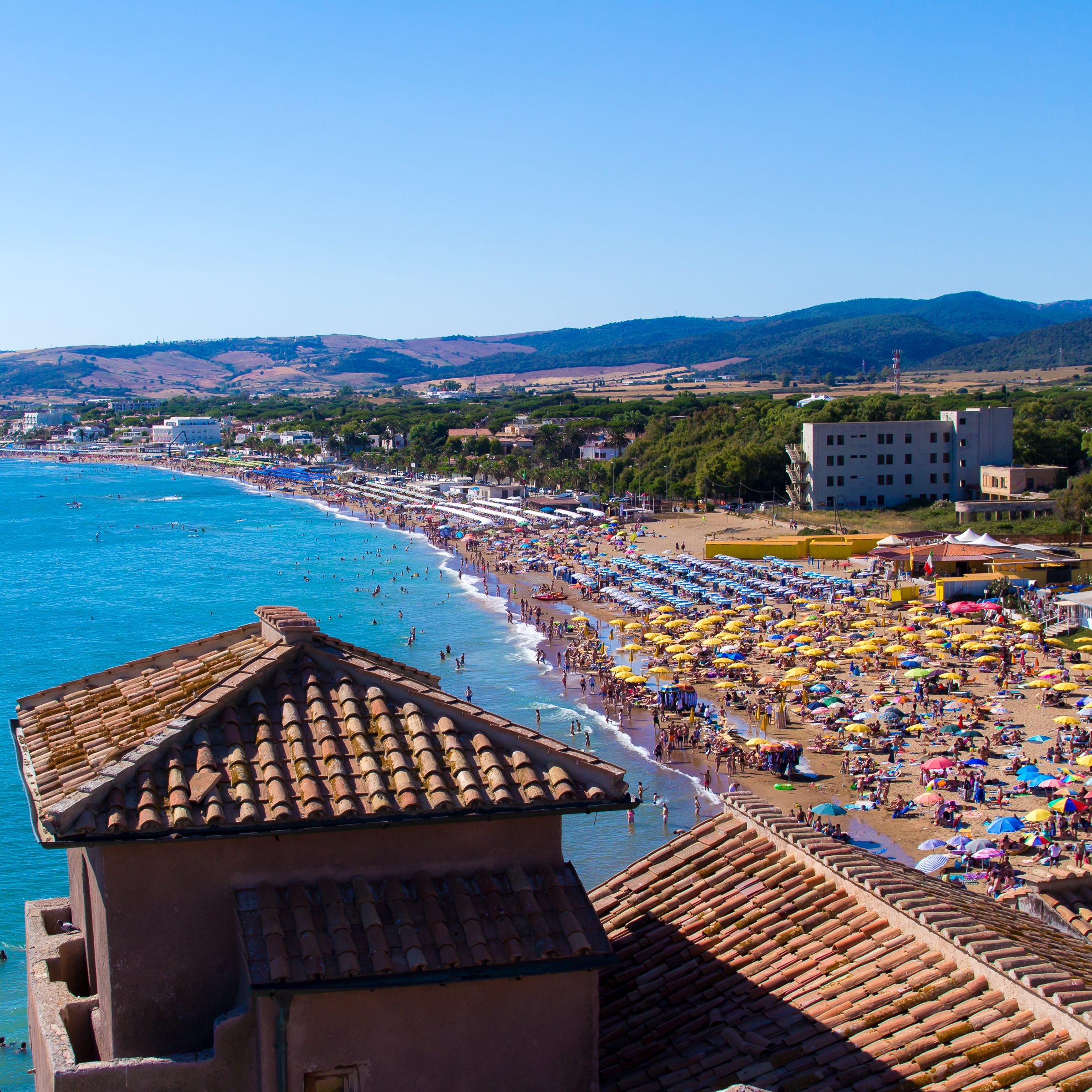 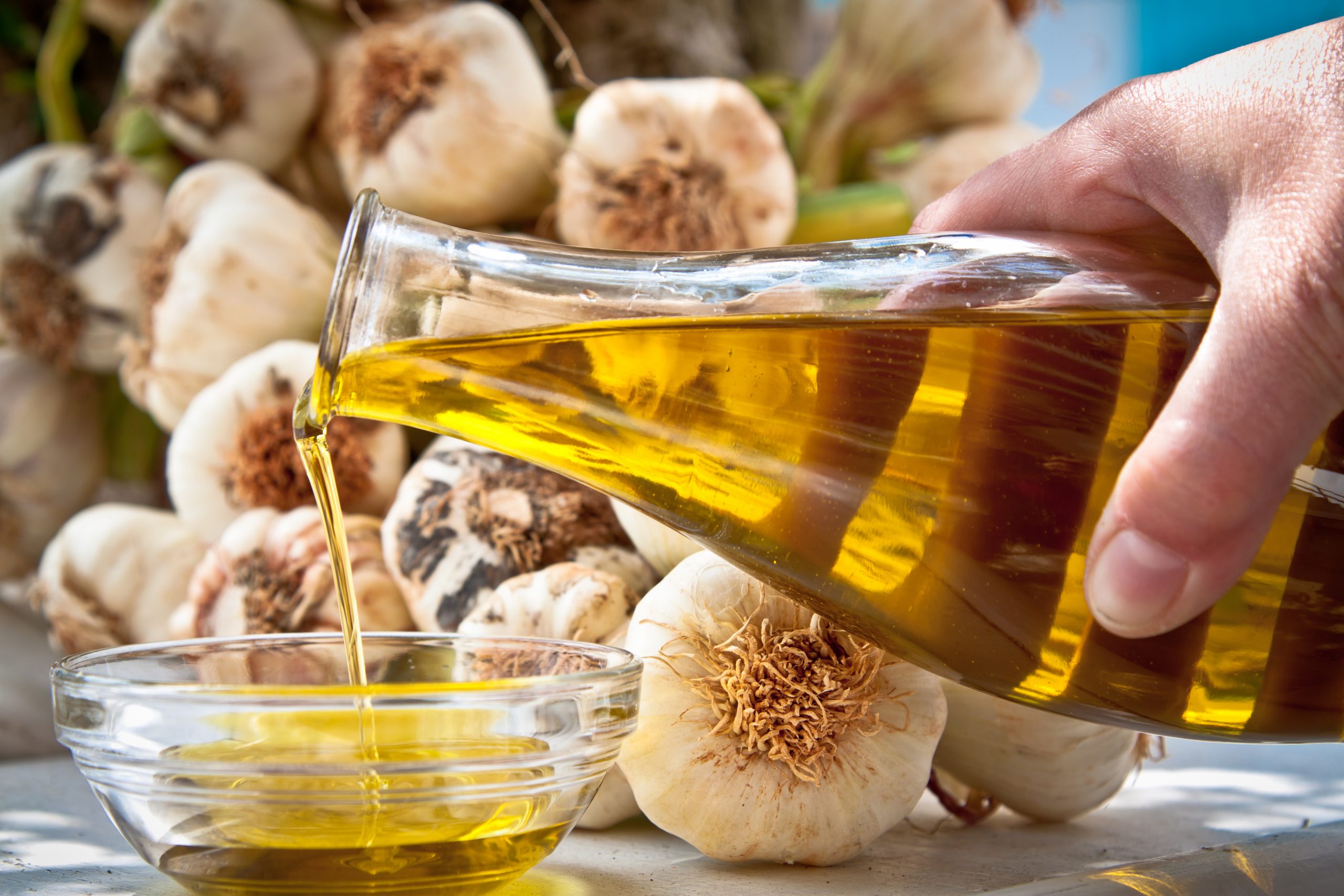 All Around Italy
Italy’s love story with olive oil, from North … 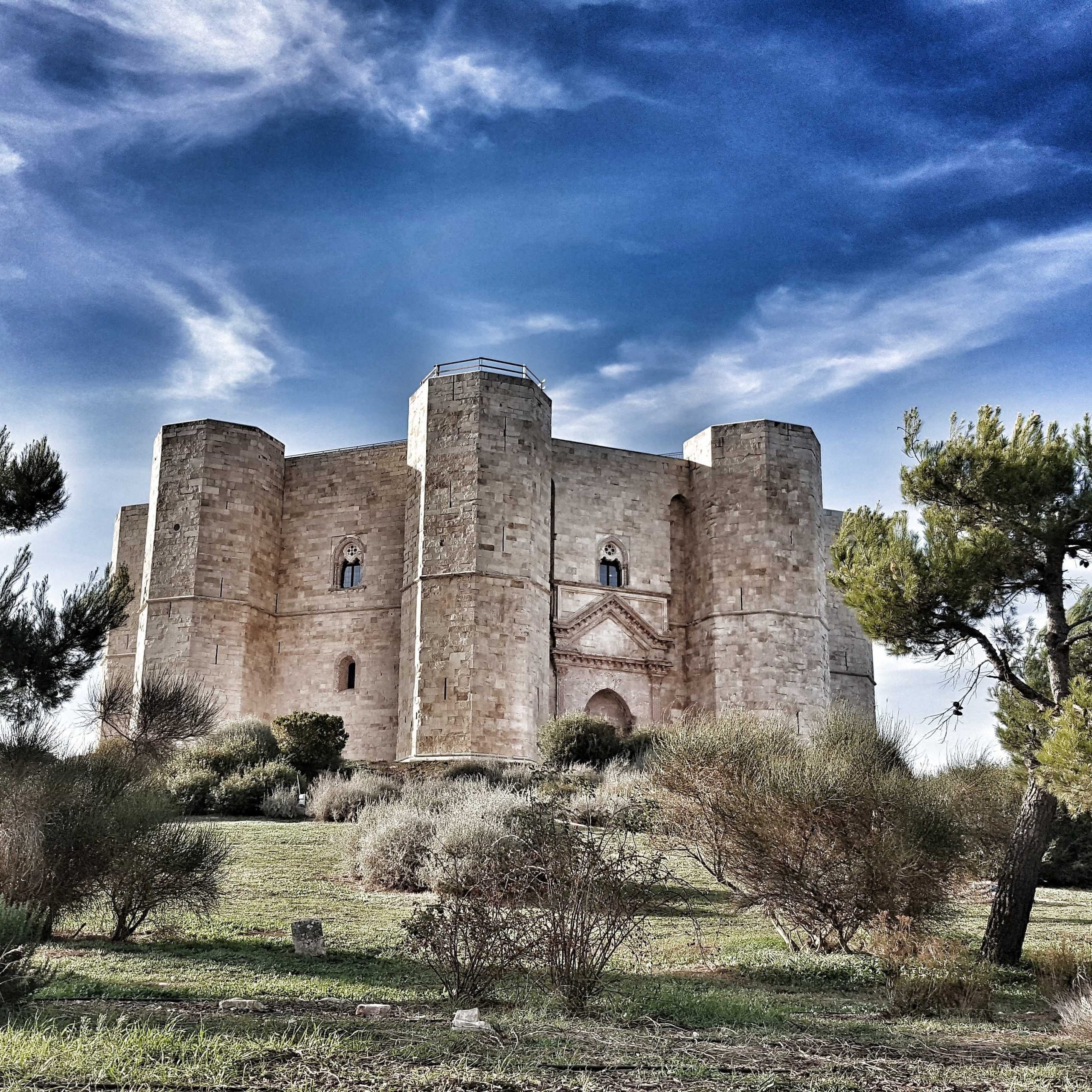 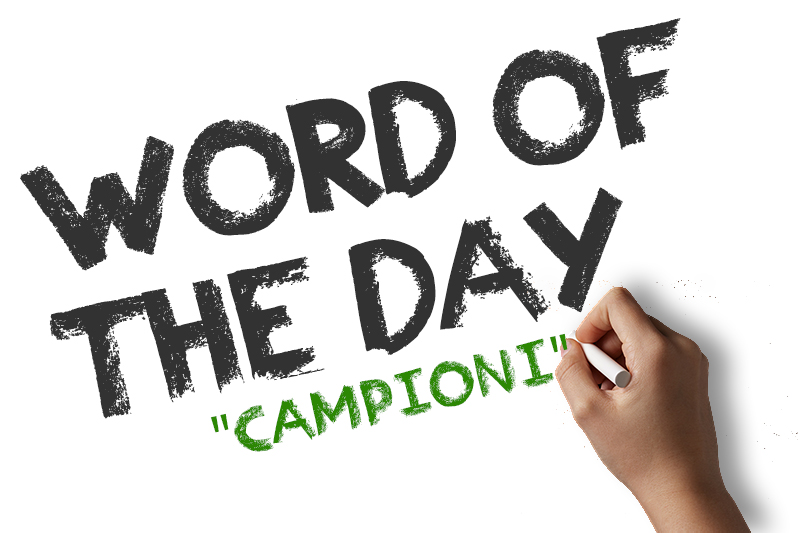