S.F. Vanni, the oldest running Italian bookstore in the United States, has released news of its end-of-January reopening in New York City.  The bookstore was first founded in 1884 by the Sicilian (Caltagirone) Sante Fortunato Vanni in Greenwich Village at the height of Italian immigration, and continued to stay in business until 2004; it has stayed closed until recently.
The S.F Vanni was run by its longtime owner Andrea Ragusa, when the store had originally been located on Bleecker Street and later relocated to West 12th Street.  Through the years, the bookstore became known as a huge supplier of Italian books, periodicals, journals and magazines for the citizens of New York City, and also supplied books to other libraries and schools in the United States and even Canada.
After the passing of Ragusa, the S.F. Vanni was taken over by his two daughters, Isa and Olga Ragusa, and soon thereafter the Centro Primo Levi personally thanked the shop owners for their “enthusiasm, generosity and love for books.”
Centro Primo Levi Board member, Stella Levi, visualizes the new urban location as “something between a beit midrash (a study hall) and a salon, a living space where a variety of events will take place.”  The Centro Levi Director, Alessandro Cassin, also has a vision for the bookstore, and calls it “a long tradition of Italian and Jewish family-based publishers that strongly impacted the surrounding culture.”
The bookstore is going to be “revamped” so that there is one room utilized for book presentations and operated as a “multifunctional space” for lectures and film screenings as well.  The second room will contain the original texts that were published and sold by S.F. Vanni, along with their many editions, and preserved as “urban archaeology”.
Centro Primo Levi’s CPL editions, e-books, and POD publishers will now operate from the new S.F. Vanni. The new shop will re-open at the end of January in hopes of becoming a “pop-up bookstore and cultural space” under the support of the Centro Primo Levi. The company claims that “the goal is not to revive the old traditional bookstore but to re-imagine it for today.”
Receive more stories like this in your inbox 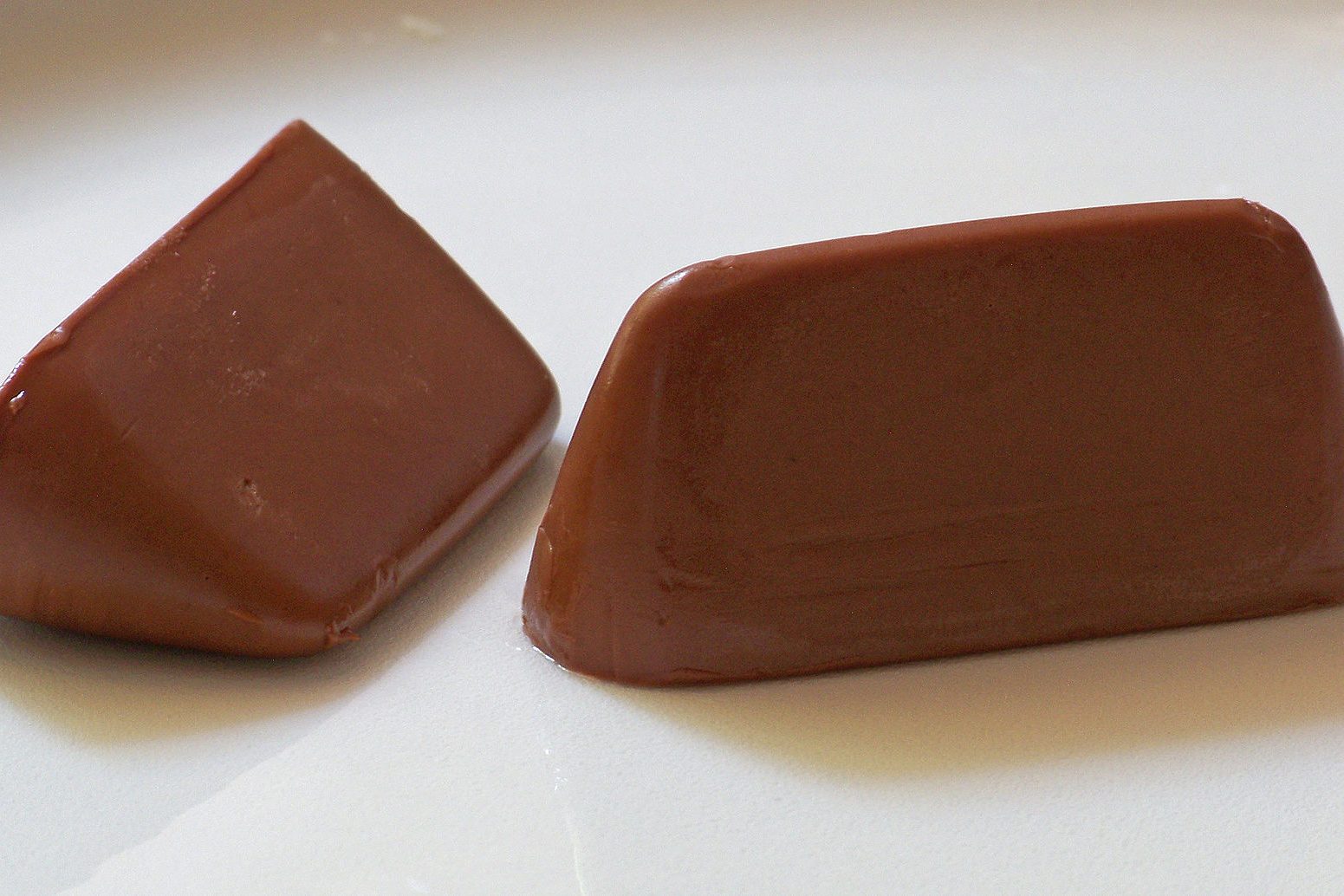 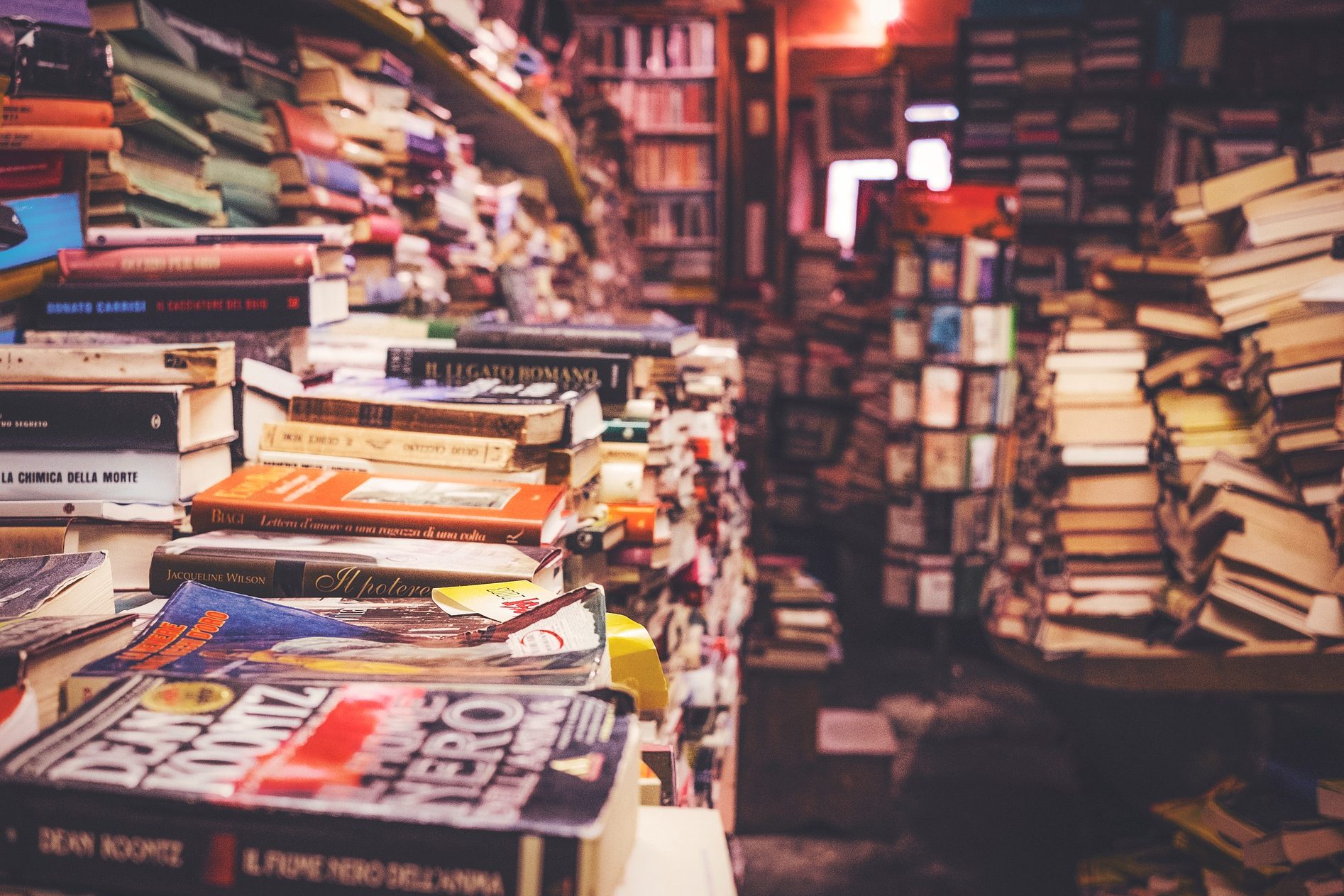