Of the many islands surrounding Venice, there is one located to the south, quite close to the shoreline of Lido. It is the island of Poveglia, referred to by some as “the island of terror.” Venetians prefer not to discuss the island nor answer questions concerning it.  They simply remark that it is harmless to those who keep their distance. 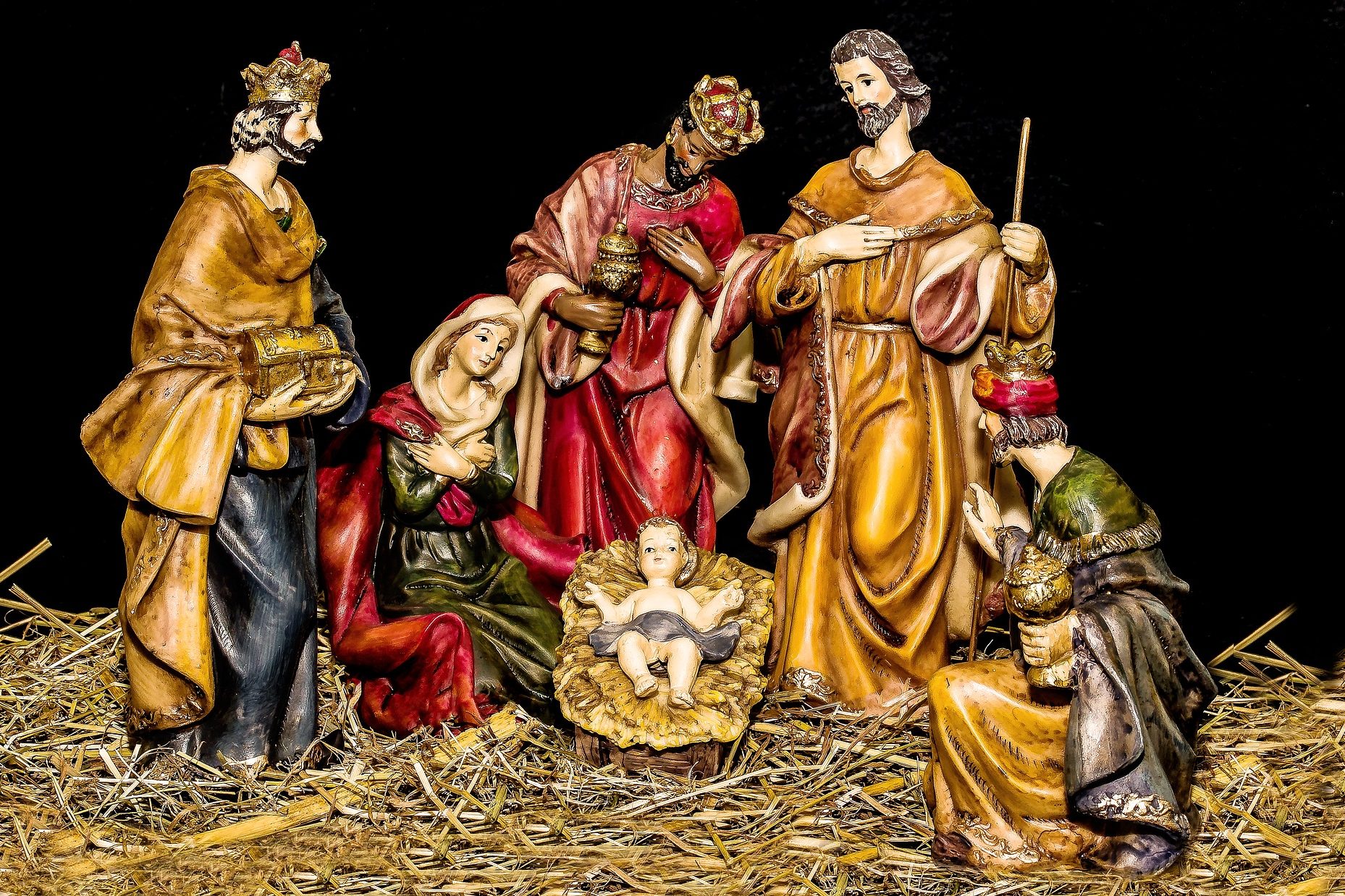 Culture
“Of Kings and Magi and Myrrh” 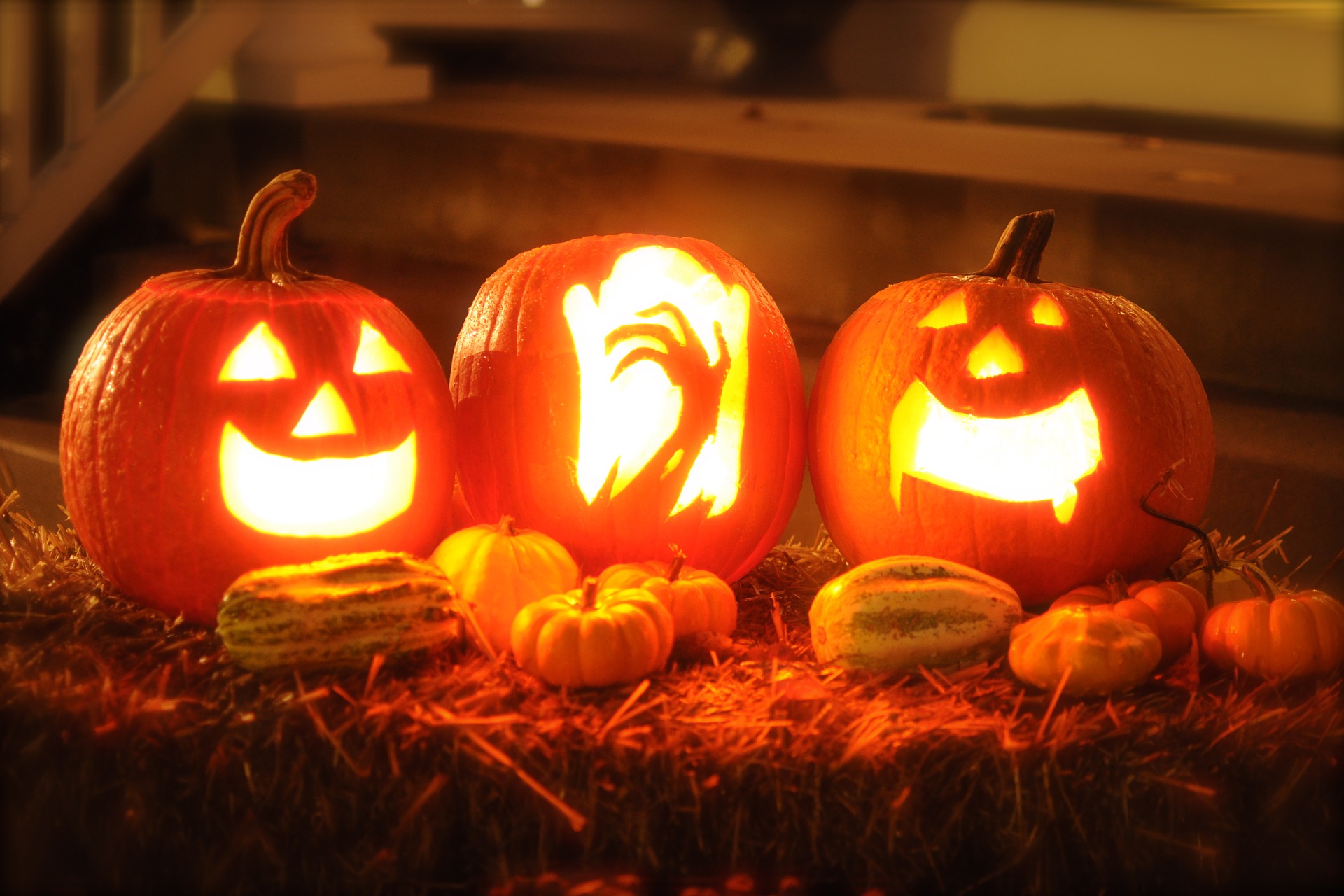 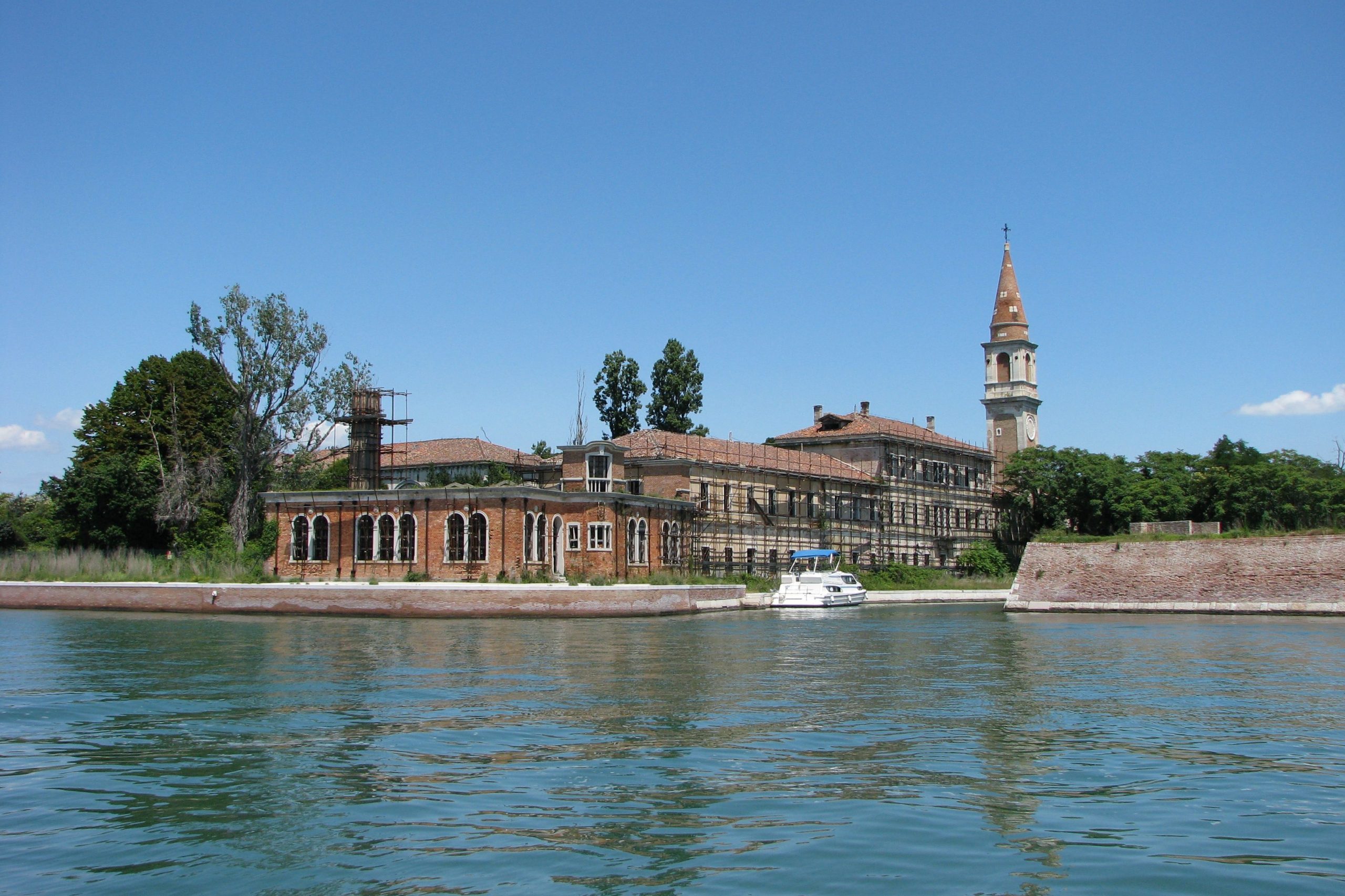 All Around Italy
The Haunted Island of Poveglia (Part two)
Sponsored