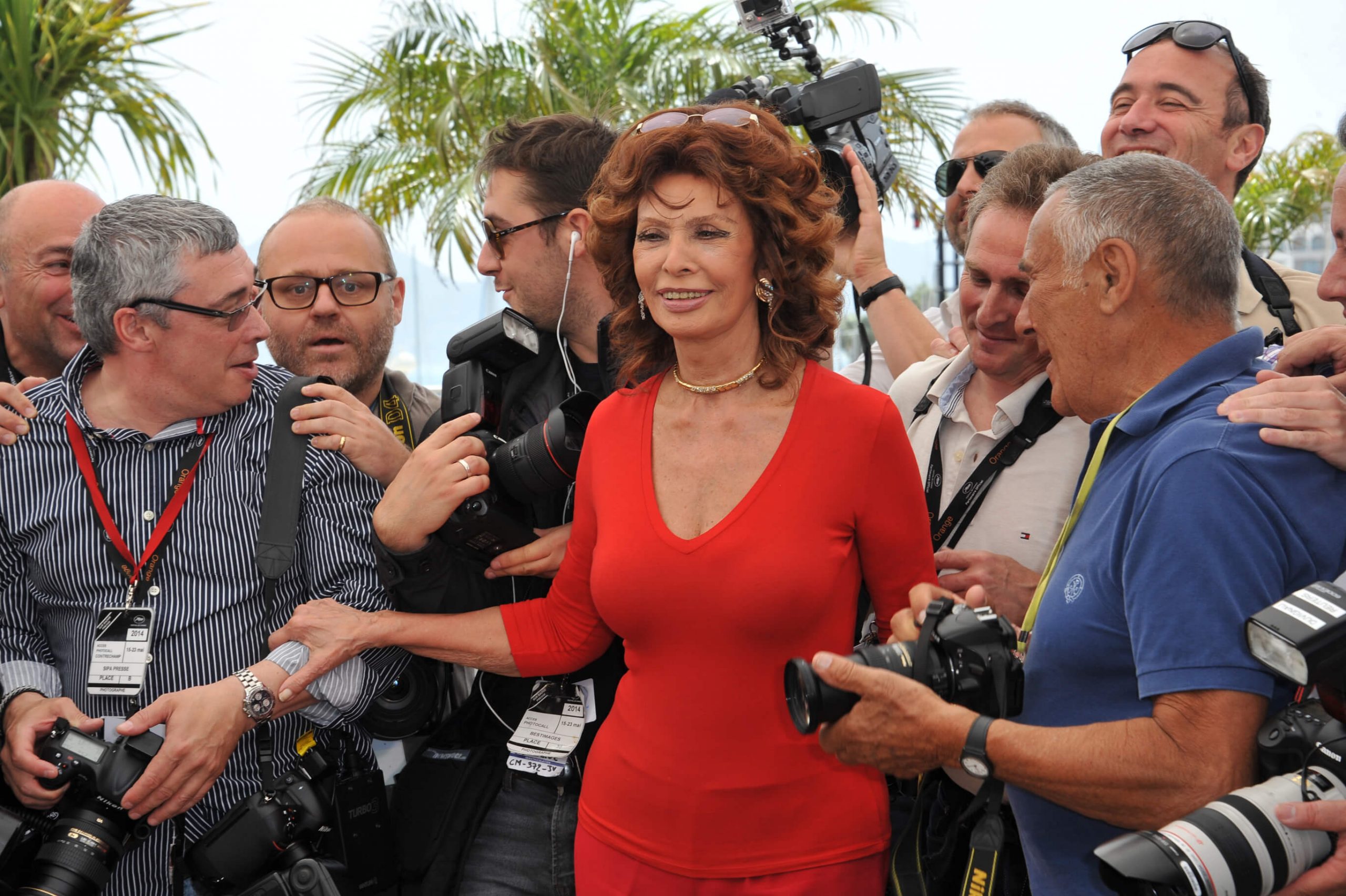 Culture
Sophia Loren: her love affair in the kitchen 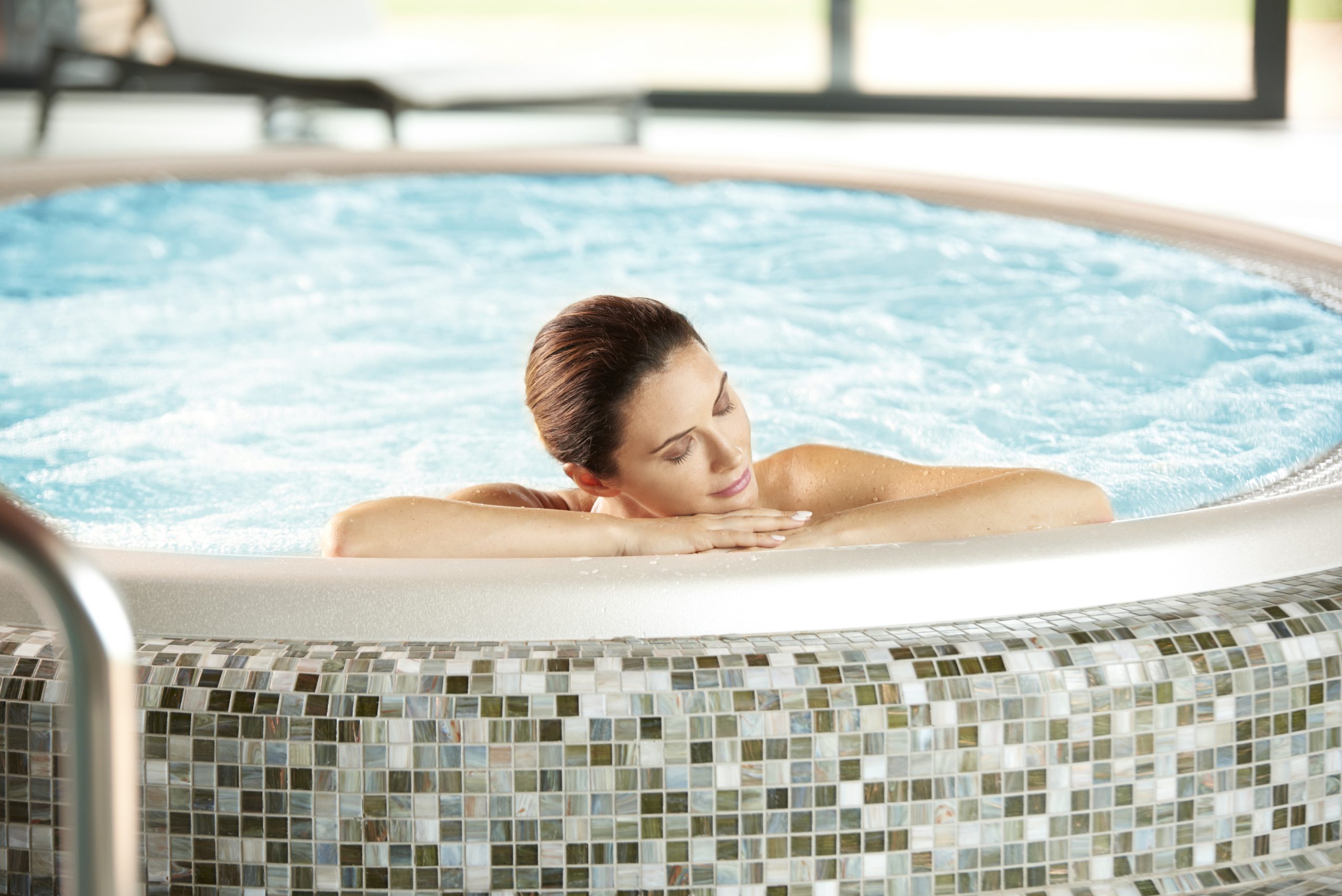