“Made in Italy: a story rooted in a deep culture of beauty, uniqueness and harmony, combined with the ingenuity and vision that, throughout the centuries, helped Italy innovate in all arts and industries. Part of our Made in Italy’s history of excellence and innovation is written daily by the people of nautical industry.” This is what Lamberto Tacoli, former president of Nautica Italiana (which later became part of Confindustria Nautica), said just a handful oof months before the first, dramatic Covid-19 lockdown in Italy. In his message, he reaffirmed the opportunity to join forces and  achieve a well-deserved international positioning in the yachting sector.

The Global Order Book 2020, a ranking of  super yachts’s  (over 24 meters boats) international market trends, has been the first to shine a light on Italy’s forefront position. The ranking is based on actual orders and is published annually by Boat International. The Italian shipbuilding industry beats other top constructors, such as Turkey and the Netherlands, with 268 super yachts made in 2019, over a worldwide number of 621. The just-published edition of Monitor, Confindustria Nautica’s mid-year statistical report, estimates that the 2020 closing forecasts are aligned with 2019’s results, with mild reductions only in the nautical tourism segment: a profit of 4.8 billion euro (5.7 billion USD), just like there was no storm in between.

This is the picture of a strong, well-established sector.

Actually, earlier data had shown a similar pattern, with an increase in the value of our production of 78.5% when compared to 2010, and a consolidated positive trend from 2012 onwards. Italy’s production of inboard units had a turnover of about 2 billion euro in 2018 (around 2.4 billion USD), which made the super yacht production segment a true protagonist. Italian sales had experienced large increases, too, especially since 2014, with a growth in 2018 60% higher than 2010 data. Export was following the same trend, recounting a growth of 101.4% when compared to 2010, thus more than doubling its revenue. Italy was the second global exporter after the USA which, according to Fondazione Edison, topped the charts with 23.9% of watercraft exports, for a total revenue of 476 million USD. We are talking, then, about a trend established in the years, sign of a fast growing sector.

Now, the pandemic caused a halt in everything, and this sector has been suffering, too, because of the difficulties derived from international travel’s restrictions, but not as much as others. However, data help us understand the magnitude and importance of the sector itself, just like when, during the summer, we see a marina filled with yachts and can guess how many tourists we’ll meet while strolling  on the prom in the evening.

Nautical industry is an Italian excellence and boasts, like most part of our Made in Italy, the double gift of  craftsmanship and innovation, that is,  high technology on one hand and attention to detail on the other: the very characteristics that make us famous and internationally competitive.

There is an Italian event, very famous worldwide, where all this is made clear: the Salone Nautico di Genova, a sort of thermometer able to tell us how the market is doing. Official registrations for the Salone, which is taking place from the 16th to the 21st of September,  opened on the 12th of March and, in this context, the words of I Saloni Nautici’s CEO Carla Demaria are all the more interesting: “These next few months are still going to be quite peculiar, but both nautical market trends  and the results achieved in 2020 confirm the strength and reliability of our project… the market awaits this event, which has proven very useful for the industry.” The Salone di Genova is, therefore, a solid and indispensable reference for this part of the Made in Italy, and a primary strategic instrument for the whole sector. Numbers confirm it: last October, immediately after the event, contracts increased of 21%. At this stage, it’s interesting to note the mood of this nautical year, because businesses seem to be even more confident than they were in 2020: more than two out of three watercraft companies estimate a growing profit. Could it be the sign of a wider scale ripartenza? 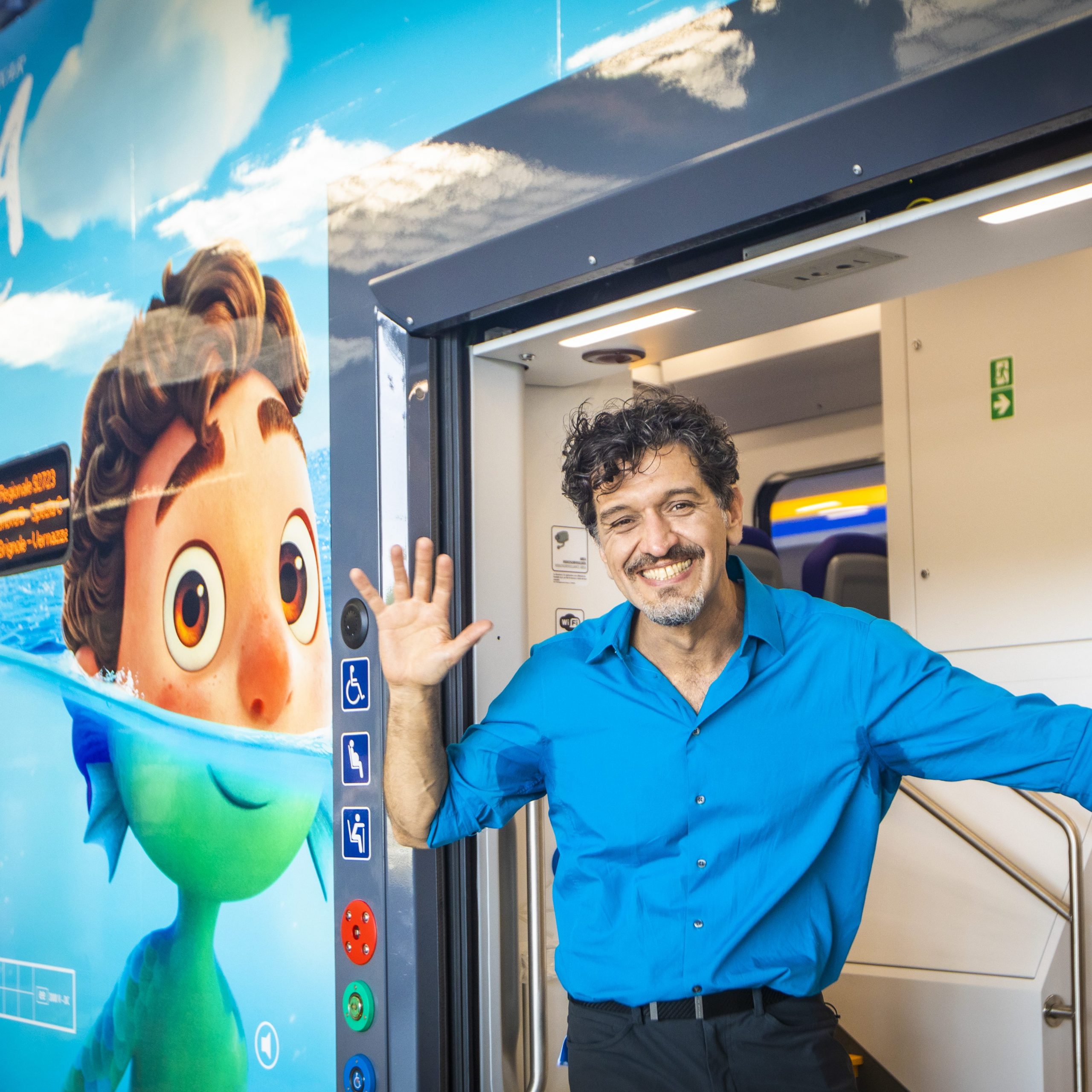 Italy’s poetic beauty is etched in the memory of all 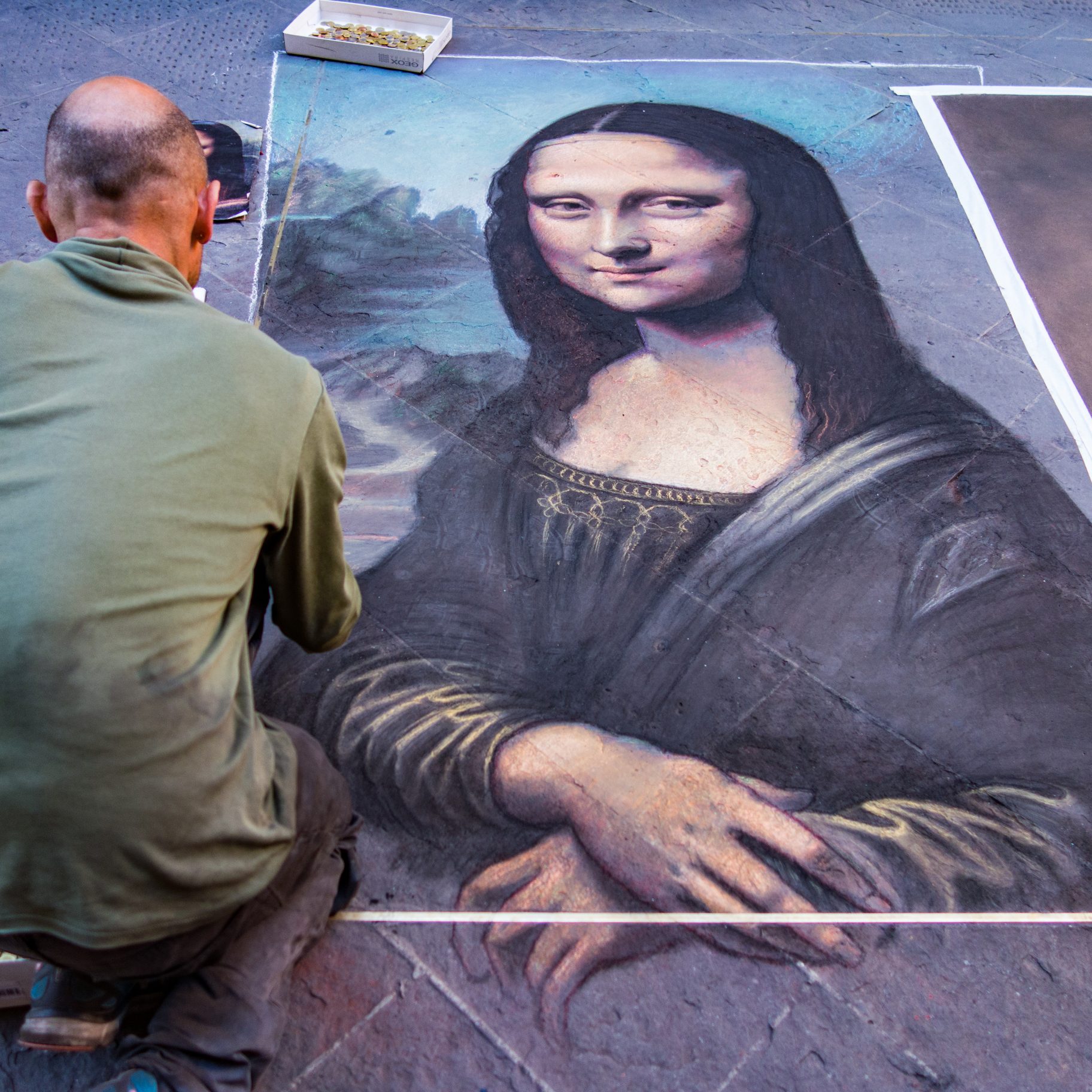 The Colosseum, Italian icon par excellence, is getting a makeover: are you ready to see it? 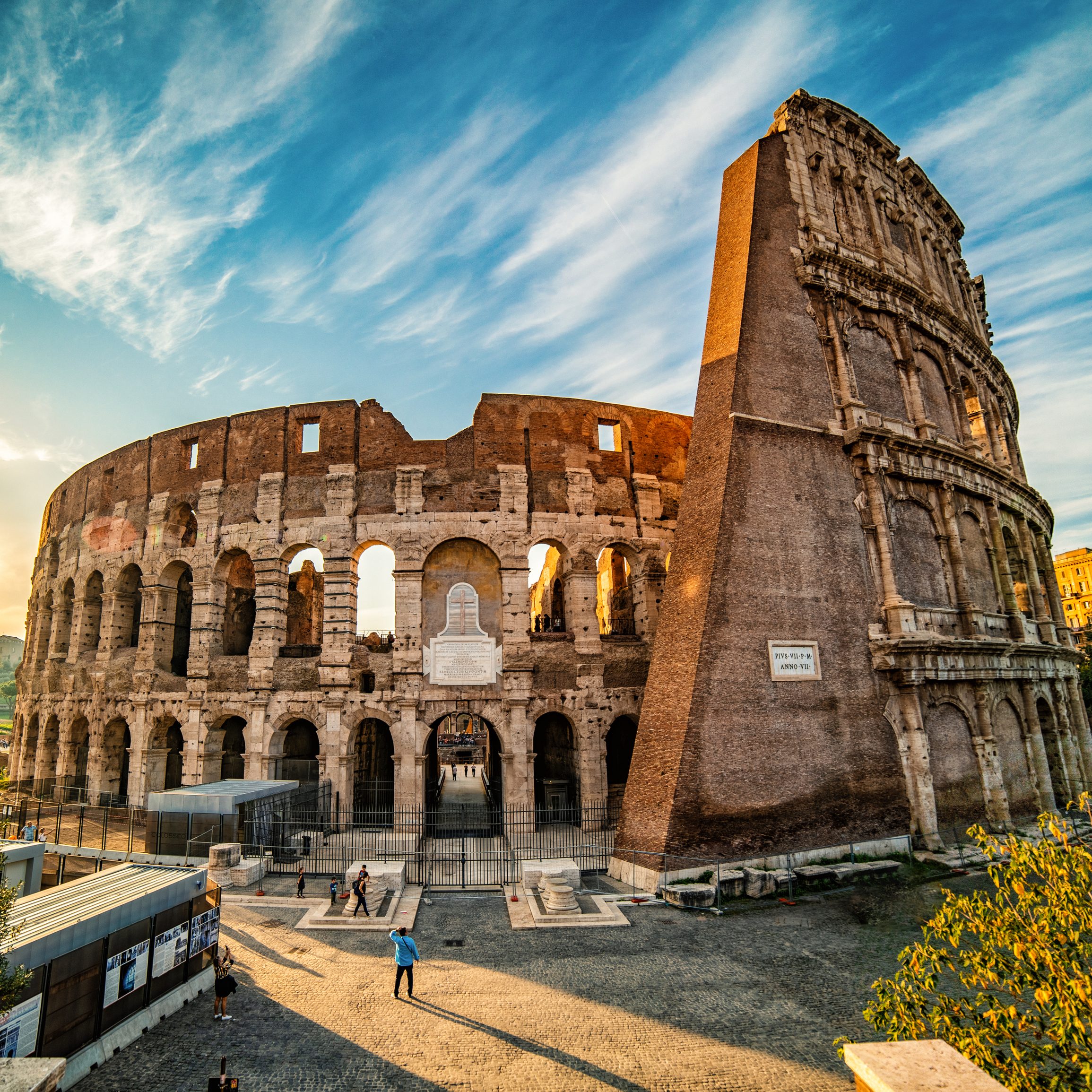 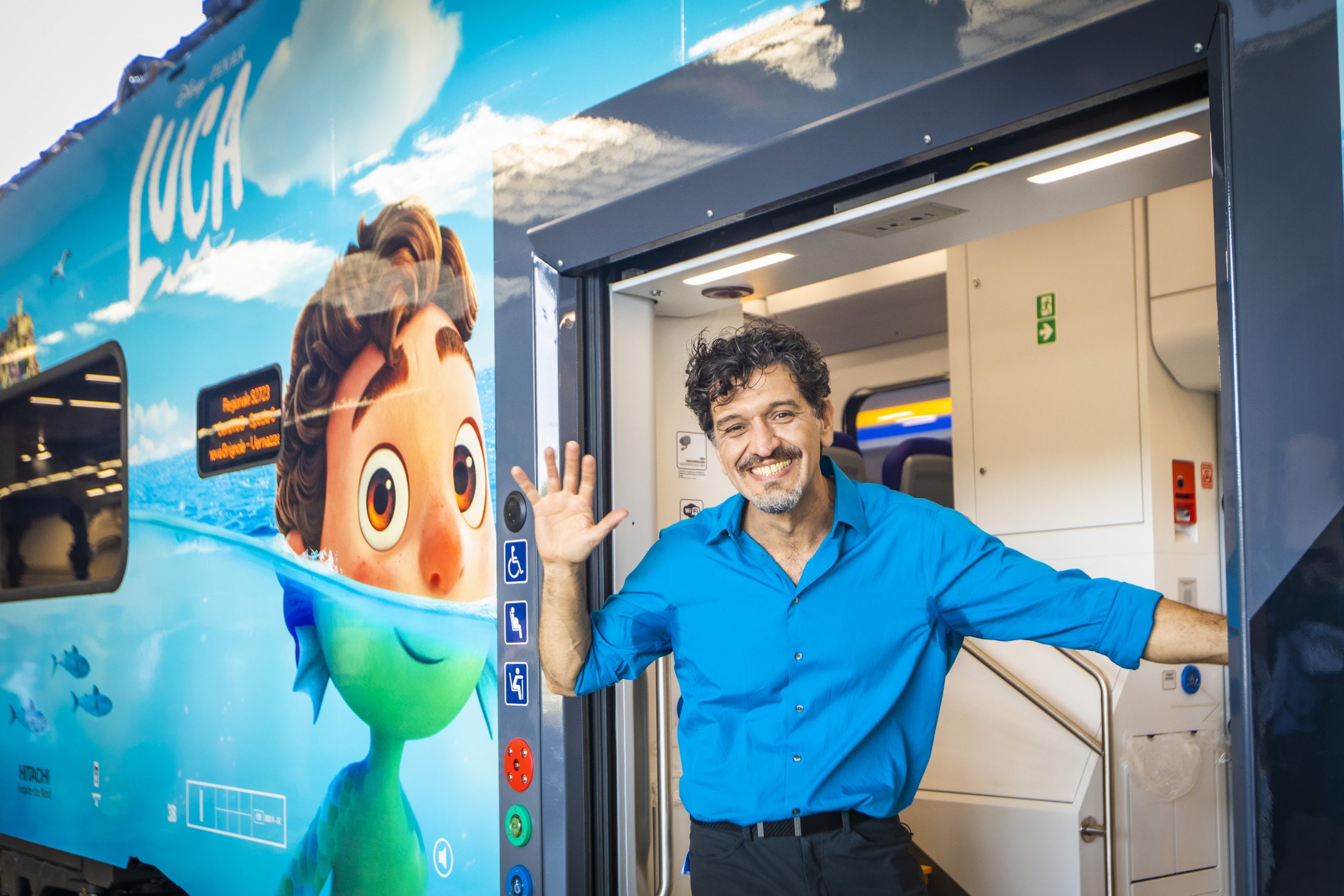 From the Editor
Casarosa’s present to Italy: a love letter, ... 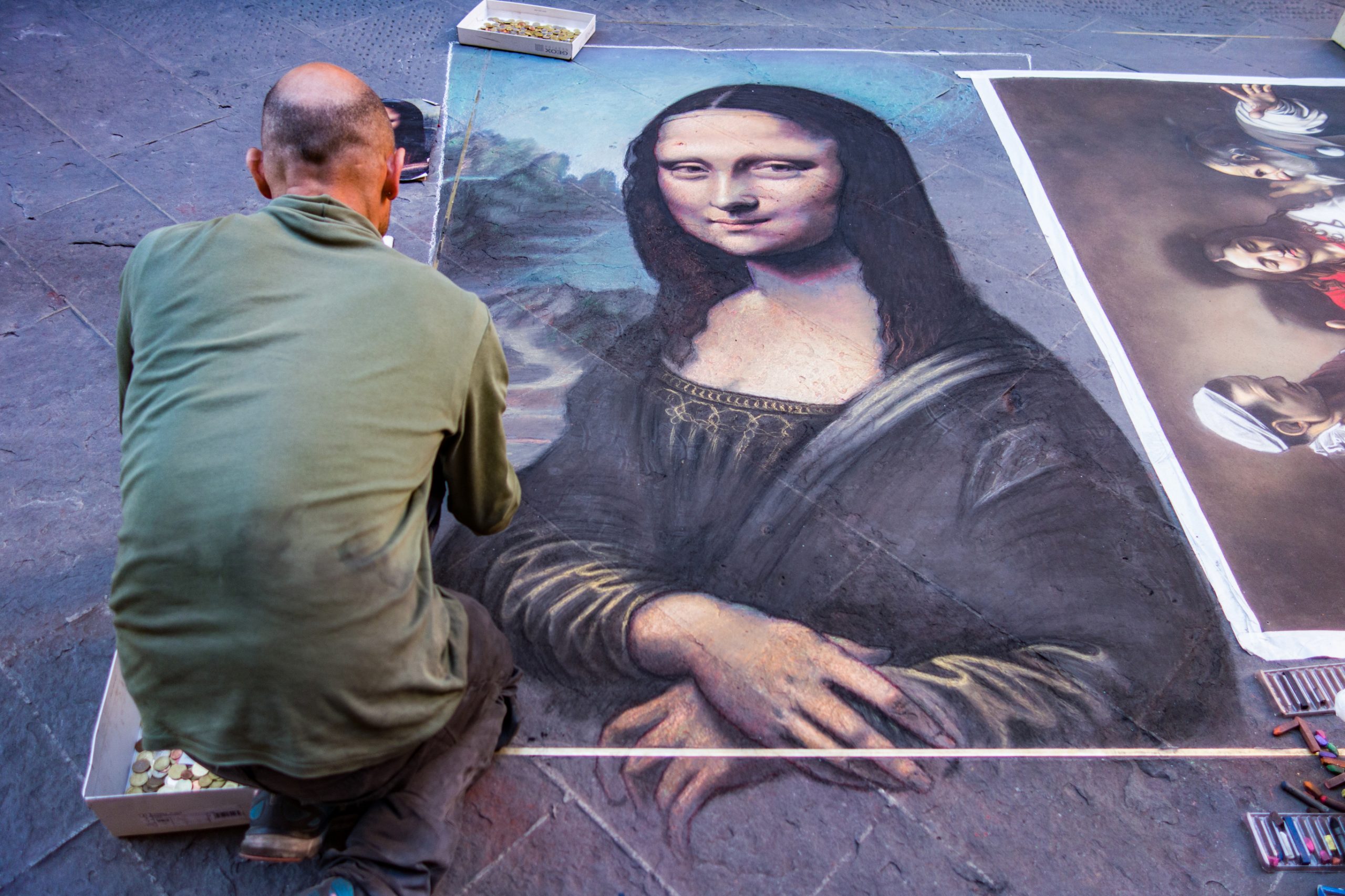 From the Editor
Italy’s poetic beauty is etched in the memory ... 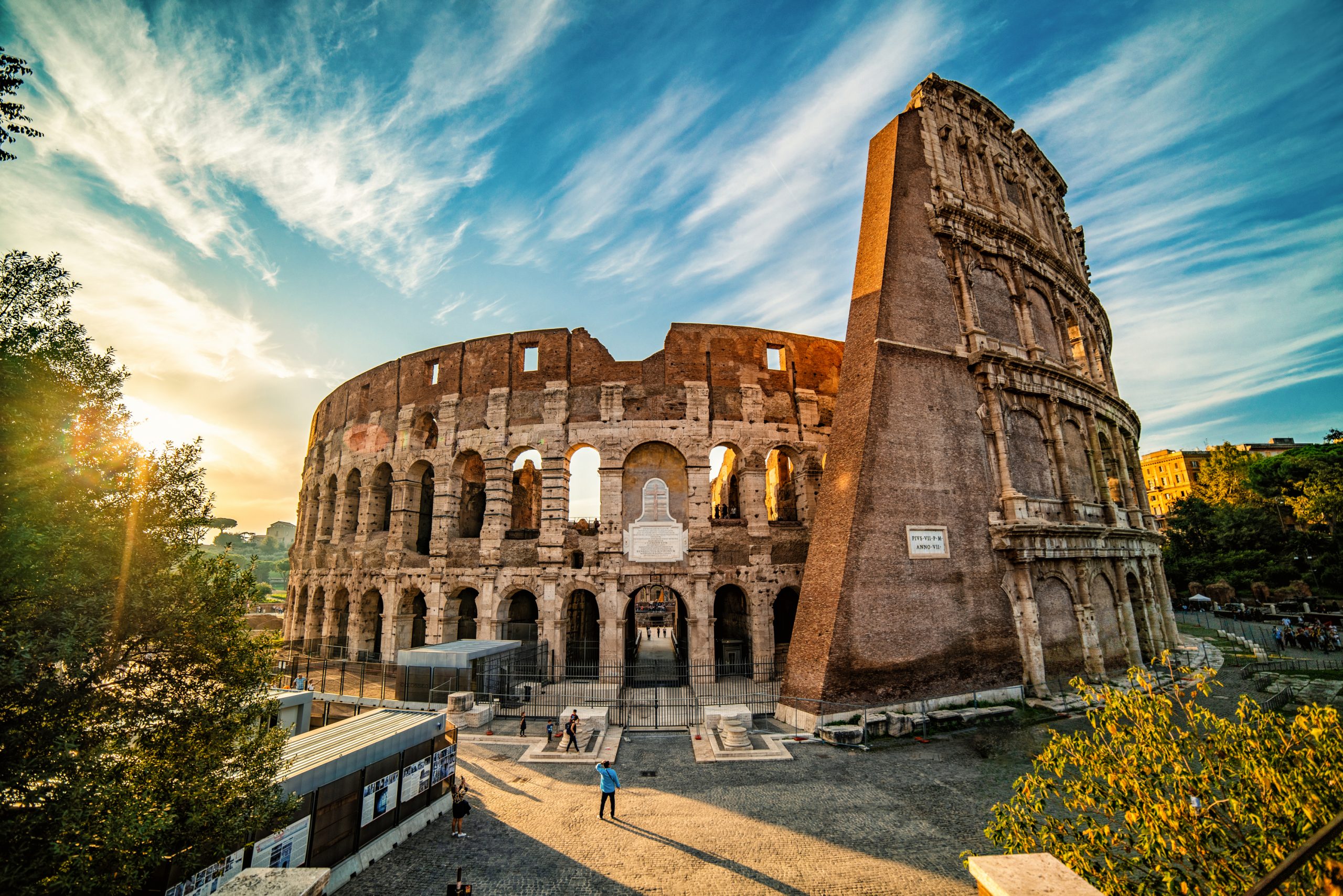 From the Editor
The Colosseum, Italian icon par excellence, is ...
Sponsored
TRAVEL