It’s only the 2nd of September, today, yet the sounds and scents of summer seem far. The weather has been helping to get into the mood, treating us with the beauty of violet skies filled with softly round clouds, heavy and luxurious like precious brocade. Gone is the deep monochrome of July and August’s sky, blue and silky, yes, but lacking depth, lacking mystery, lacking the charm.

Because, you see, if summer is quicksilver on feathers, the fall comes wrapped in velvet and covered in gold. If summer is a child’s carefree laughter, the fall is Callas’ pained prayer to the Lord in Tosca: there is beauty in both and some may prefer one to the other, but the depth, the emotional and aesthetic complexity of the latter are unreachable by the one dimensional nature of the former.

To tell children the story of the fall, we Italians often like to use the most solid and ever-present reality we know: our roots and our history. That’s why in Elementary school, during those first darkening mornings of September that bring the young back in class, into their black smocks and blue ribbons, teachers often speak about the story of Proserpine, daughter of the goddess of fertility and agriculture, Ceres. Hades, the god of Death and king of the Otherworld, fell in love with her beauty and kidnapped her to have her all for himself; Ceres, distraught as only mothers can be, mourned and mourned, forgetting about nature and its rhythms, the rule of which she governed. But nature could not possibly die, for her death was the death of Mankind, so Hades accepted to share Proserpine with her own mother, who could enjoy her presence on earth for six months every year: when together with her daughter, Ceres would tend to the earth and its crops. When alone she – and nature with her – would gently fall in a time of respite and somnolence, awaiting for Proserpine’s return. Indeed, fall and winter are the months of Ceres’ solitude, while spring and summer are those shared with her daughter.

Already then, all those centuries ago, the link between the fall and the Otherworld was strong: there isn’t only the apparent sleep of nature to render the association possible, but  also the lengthier hours of twilight and the crisp, pleasurably sombre air of autumn early mornings. Because in the end just as nature also the souls of the departed sleep, waiting for their springtime to come. In all regions of Italy, the benevolent presence of our faithful departed’s souls in our homes and streets is common, traditional knowledge. In Southern Piedmont, once upon a time, children where asked to make their bed diligently on the morning of All Souls’ Day, and to leave some chestnuts or chickpeas beside it, so that souls could rest and eat while the family went to mass; and even our beloved chestnut, the queen of Alpine falls since times unmemorable, got her prickly outer shell thanks to the souls of good hedgehogs, who surrendered their coat to them, so that they could find warmth in the colder months of the year.

From good souls to the mystery of magic, a topic dear to Italy’s autumnal folklore. In Piedmont again, the region’s own witches, the masche, were said to be particularly active during the fall. Typically nocturnal, these women – gifted with immortality but neither with eternal youth nor endless health – enjoyed the dimness of the season’s late afternoons, a welcome prologue to the night to come. Interestingly enough our masche, who were immortal we said, could in fact choose to die if they wished, but they had to pass on their powers onto another person – often a daughter or granddaughter, an animal or even an object. Tales of the autumnal transformation of a masca into a goat, witnessed by my grandfather and his friends during their youth, remains a favorite memory to share when Halloween approaches.

Souls and witches, chestnuts and grapes: indeed, what’s more of the fall than wine and the fruit where it comes from? Italian lore tells that, once upon a time, vines didn’t produce any fruit, they were purely ornamental. There was a particularly luxuriant exemplar that had made of a small garden its home, and the more it grew and became beautiful, the less light, sun and water the smaller plants of the garden would receive, shadowed as they were by its large, colorful leaves. The farmer, then, decided to prune it, trimming most of its long branches: a sad, sad day for the vine tree, which started to cry relentlessly and unconsolably. For the smallest and most unassuming of creatures are often those with the deepest and purest heart, a nightingale, pained by the vine’s desperation, began doing what he knew best: he sang to console the plant. And his voice was so heavenly desperation turned into serenity and the vine’s tears, imbued with the sweetness of the bird’s song, rested among its branches: the first grapes nature gave us.

And so remember, the next time you’ll enjoy the fresh, sugary crunch of grapes, that the flavor itself of the fall is a mixture of its very heart: a touch of sadness, sweetened by a soul made of music.

Because the Italian fall truly is made of twos: life and death, soul and body, light and night, colors and cold, holy and profane. A bit like it happens at the end of September when, especially in the South, the cult of Saint Michael takes the shape of special rituals and traditions. In Basilicata and Campania, in particular, on the day dedicated to the Archangel, the 29th of September, farmers prepare ‘o sulco dell’Angelo, the Angel’s furrow, a 500 meters long groove believed to attracted the protection of Michael himself on their lands.

And Michael, magically, leads us back to the beginning of our story, back to the idea of nature resting and preparing itself again for birth: indeed, he is considered the defender of light and Good against Evil, symbol of endurance and rebirth. Because the fall is not the end of a fertile time, but the very beginning of the next. Because in Italy the fall, more than any other time of the year, manages to merge together the modern and the old, the present and the past, our future and our tradition. In Italy, the fall is the season of the ancestors and the season of our roots: it returns, cloaked in velvet, its fingers dipped in pure gold, to remind us where we come from, to help us shed the masks and fancy dresses of summer to embrace again our true identity and nature.

Welcome back, autunno: you’ve been dearly missed. And to better enjoy it, here are some appointments to sign on our diaries. Because, let’s not forget it, the fall is also a time for fairs and sagre, the heart and soul of Italy lore and heritage. Grapes and chestnuts are celebrated in Donnas (Valle d’Aosta) on two consecutive weekends, the first of October (5th to 7th) and the second (11th to 14th). Stay North and head to Alba for the famous Fiera Internazionale deil Tartufo Bianco, which animates the town every weekend from the 6th of October to the 25th of November. If you like something sweeter, then try the Fiera del Fico Secco (dry figs) at Miglionico, in the Matera province; by the way, this may  be an excellent opportunity to visit Matera, Europe’s Capital of Culture 2019, too. Last but not certainly least, the Sagra dell’Arancino of Ficarazzi (Catania), taking place this very weekend: along side great classics, like arancini al burro and arancini al sugo, you’ll be able to enjoy other recipes like arancini al pesto, al pistacchio and even arancini alla Nutella. 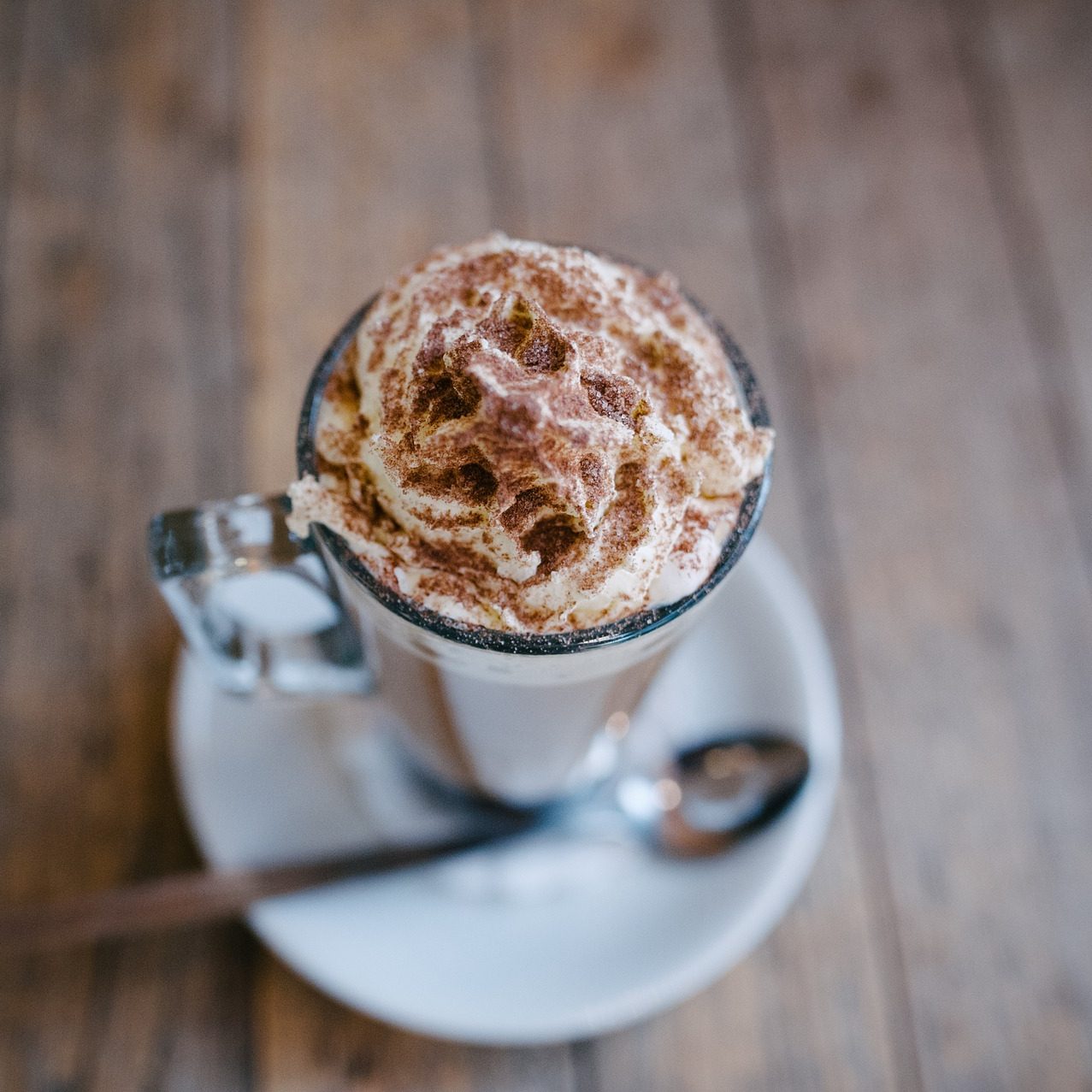 Word of the day: sagra … because the Fall is the best time for food festivals 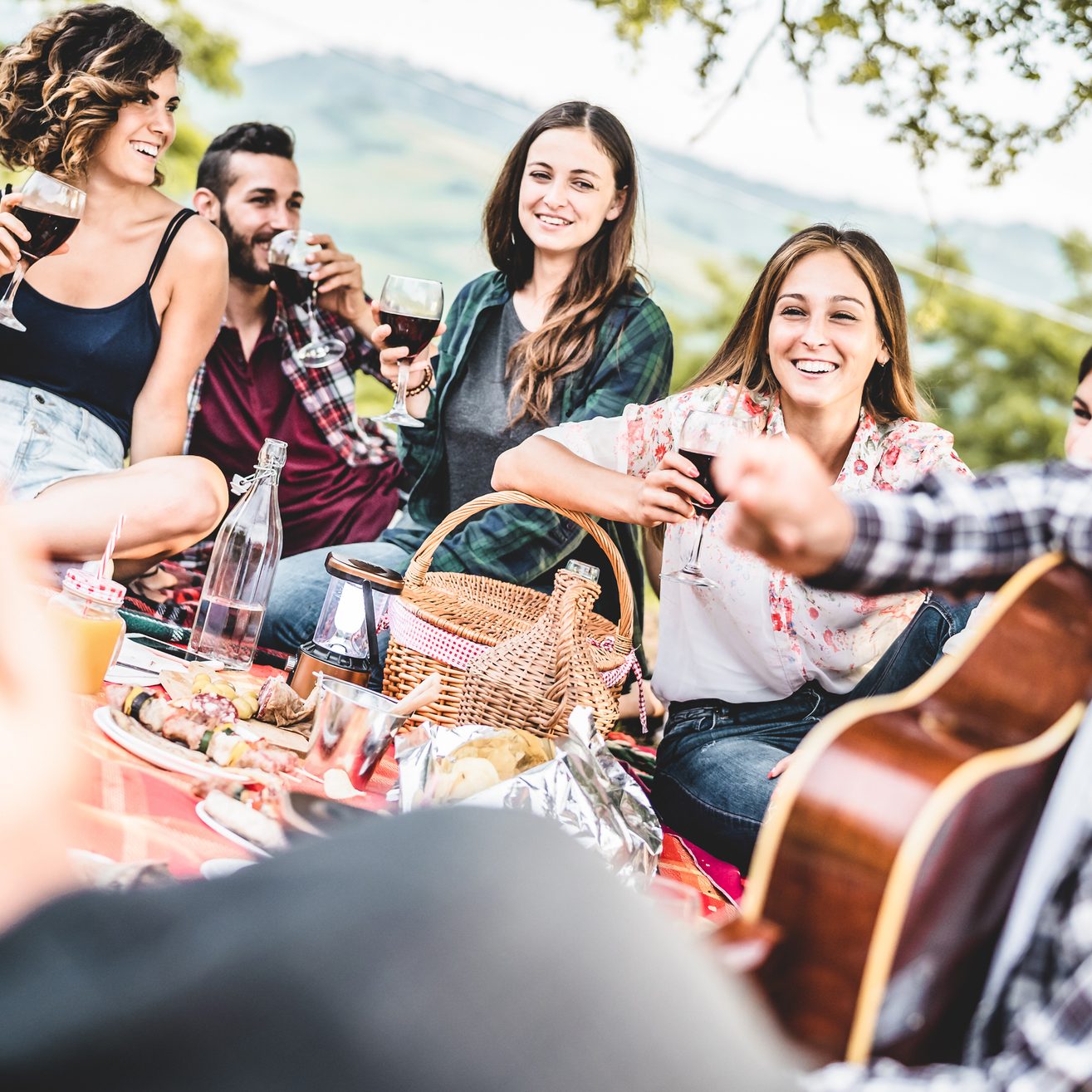 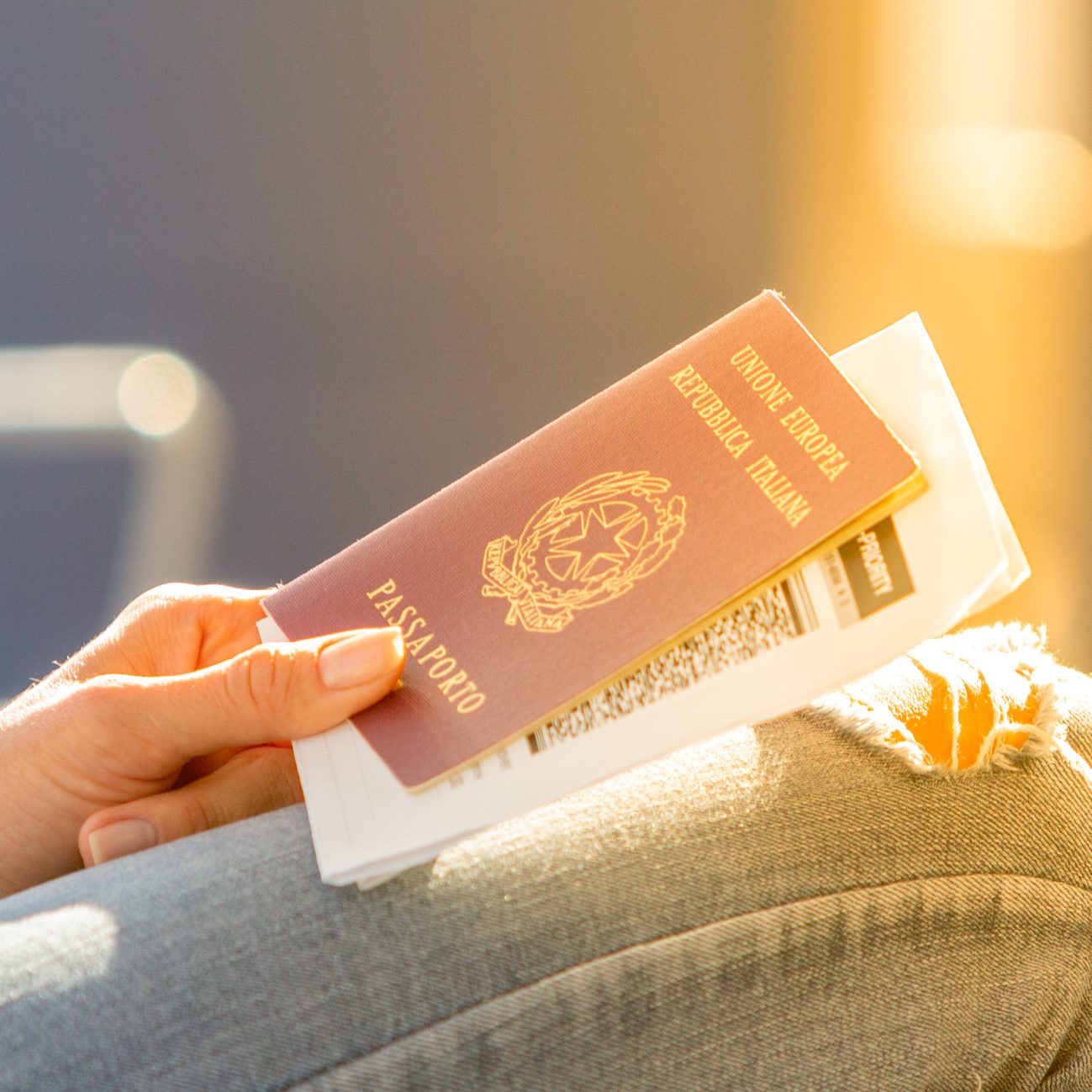