Vittoria (Vit-toh-ree-ah) is one of those words you recognize in all languages. Victory in English, victoire in French, victoria in Spanish, never mind where you come from in the world, its sound and meaning is understood.

The first to use it were the Romans: they used to say victoria, a noun that came from the verb vincere, to win, the very  same we still use in Italian today. Its modern spelling began getting popular around the 14th century, or so the experts say.

Because of its empowering, positive meaning, vittoria is also a popular name in Italy, as in many other countries, including the English speaking ones.  The most famous of the Victorias in the world is, without a doubt, Queen Victoria, who reigned upon half of the world between 1837 and 1901. Her destiny was in her name and so powerful was she an entire era of British history — and all that came from it — inherited her name.

In Italian we also have the masculine name Vittorio, which is quite popular and gives  a sense of grandeur  and poise to the people carrying it.

You may come across the adjective vittorioso/vittoriosa, which means  victorious.

In today’s climate, the most beautiful vittoria will be to see the whole world being healthy again. 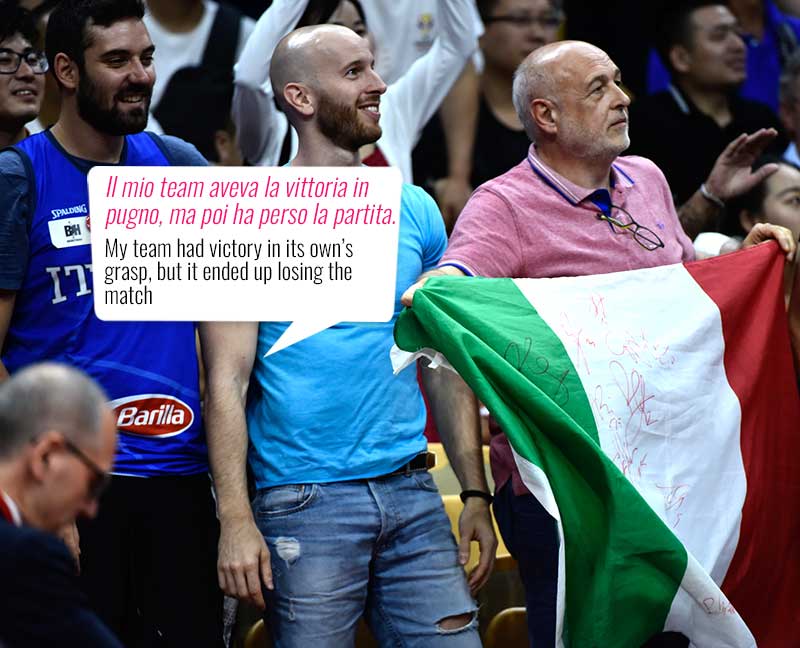 My team had victory in its own’s grasp, but it ended up losing the match. 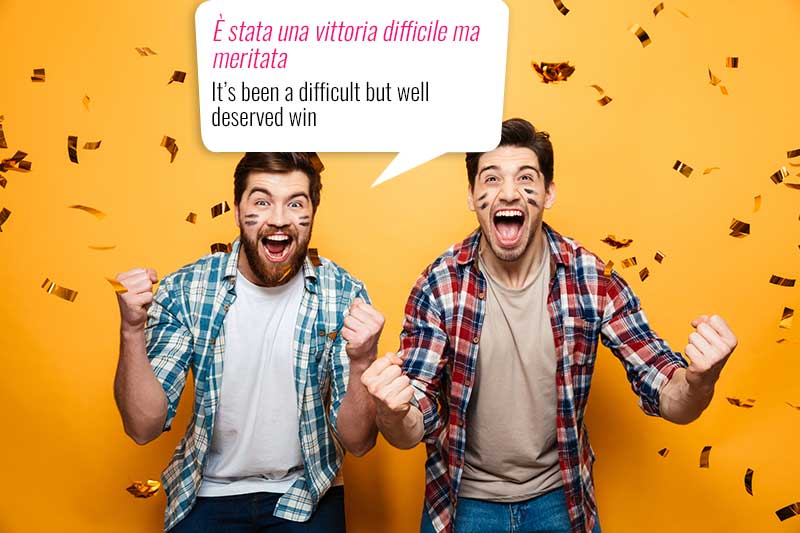 It’s been a difficult but well deserved win. 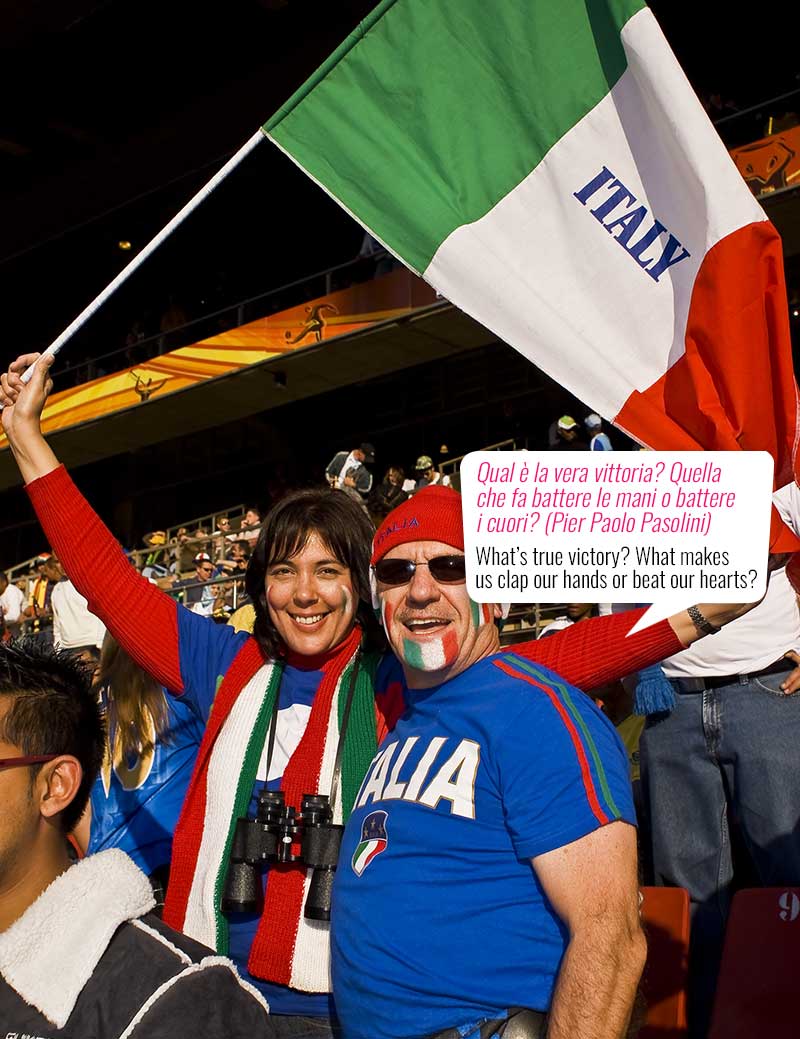 What’s true victory? What makes us clap our hands or beat our hearts?