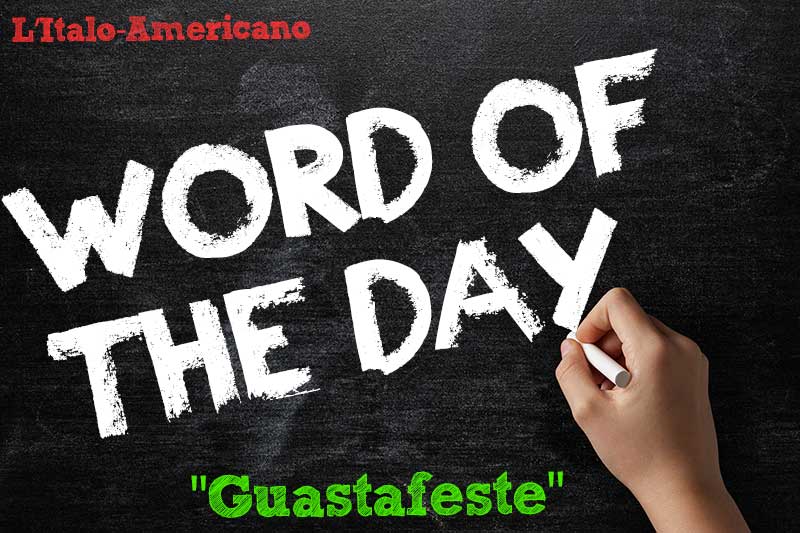 Ecco, which comes from the Latin ecce,  is a very versatile adverb indeed: we use it on its own, to present you with something we promised, when we hand it over to you, very much the same way you would use here it is in English.

With nouns and adjectives, it introduces people, events and objects that were already mentioned: Ecco mio marito! (here’s my husband) or ecco il libro di cui ti ho parlato (here’s the book I told you about).

But ecco gives its best when it gets a bit of an attitude: one single ecco… said the right way, could easily stand for a 20 minute long reprimand about your mistakes: a shorter version of another amazing expression of Italy, the ubiquitous te l’avevo detto (I told you!).

Add appunto after it — and a  pause for extra pathos — and you have the worse of all comments, the one a teacher would use while returning a test she said you were going to fail because you just “didn’t put enough effort in it!” and ecco, appunto… you got an F.

Last but not least, ah, ecco! The little interjection we use when we find something we’re looking for, but also when we want to stress our opinion was right: a bit like the  English “I thought so.” 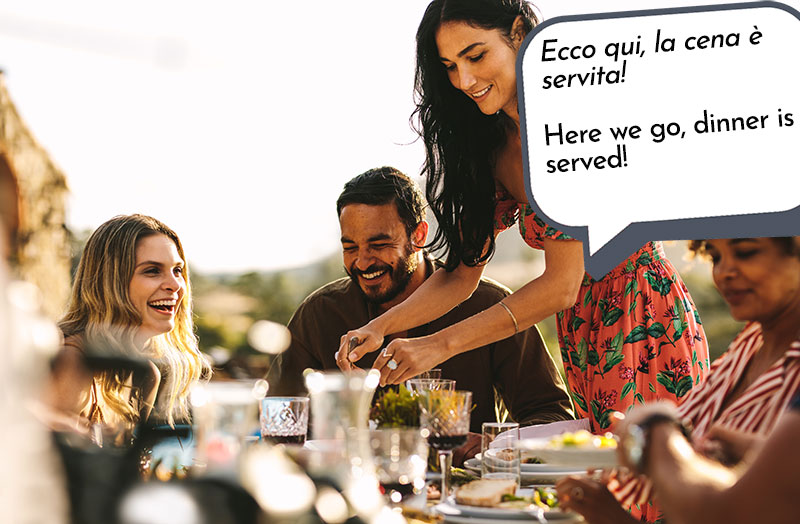 Here we go, dinner is served! 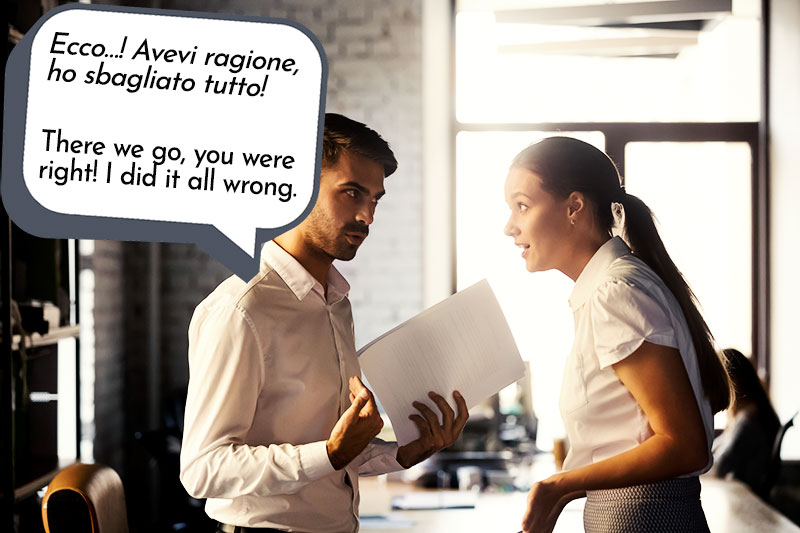 There we go, you were right! I did it all wrong. 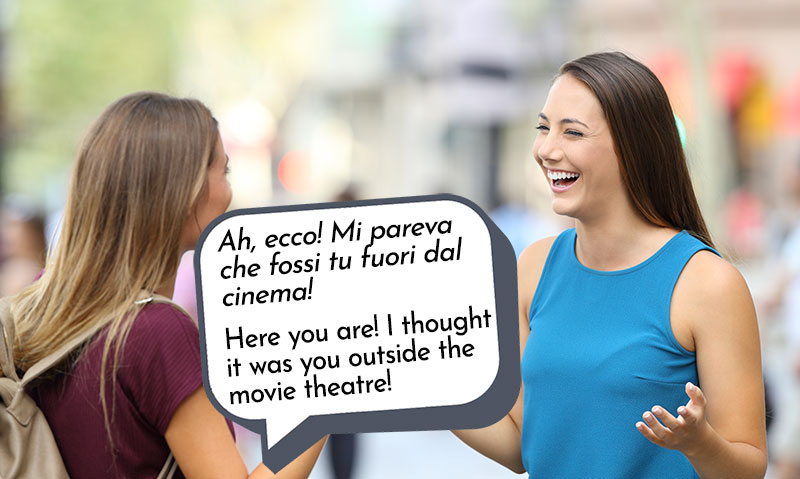 Here you are! I thought it was you outside the cinema! 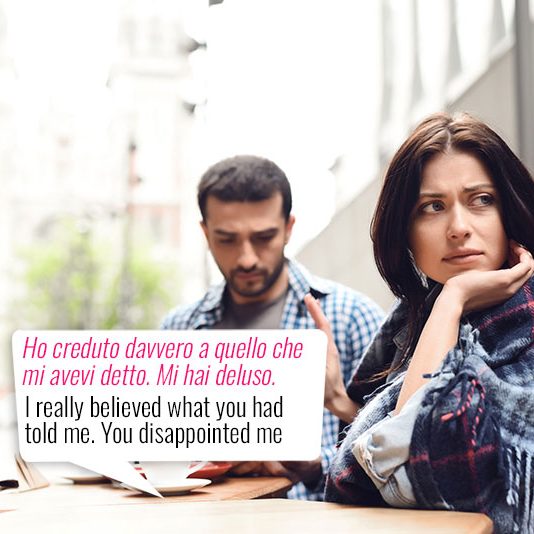 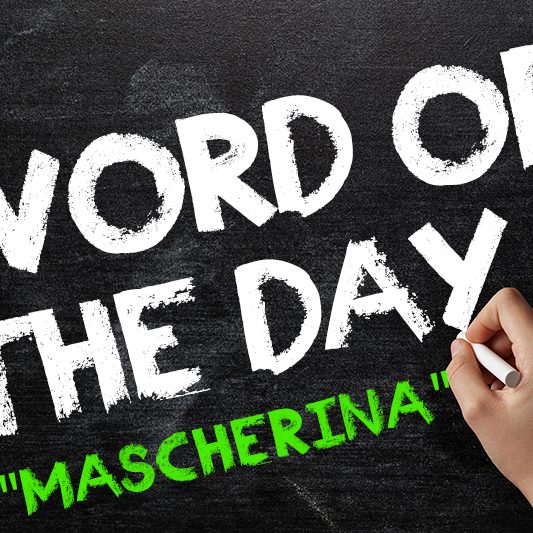