William Castellana is a Brooklyn-based Italian American photographer whose images are in the collections of over thirty-five museums and universities throughout the United States. Though he has spent most of his twenty-year career doing fine art still-life photography, Castellana recently turned his lens on the neighborhood surrounding his South Williamsburg, Brooklyn apartment.

The images in his South Williamsburg series form a social document of a people and a place; namely, a sect of Hasidic Jews known as the Satmars, which was founded by Rabbi Joel Teitelbaum in 1905 in Satu Mare, Romania. After World War II, Teitelbaum settled in Williamsburg, Brooklyn to lay the groundwork for a religious ideology that would launch one of the largest Hasidic movements in the world. 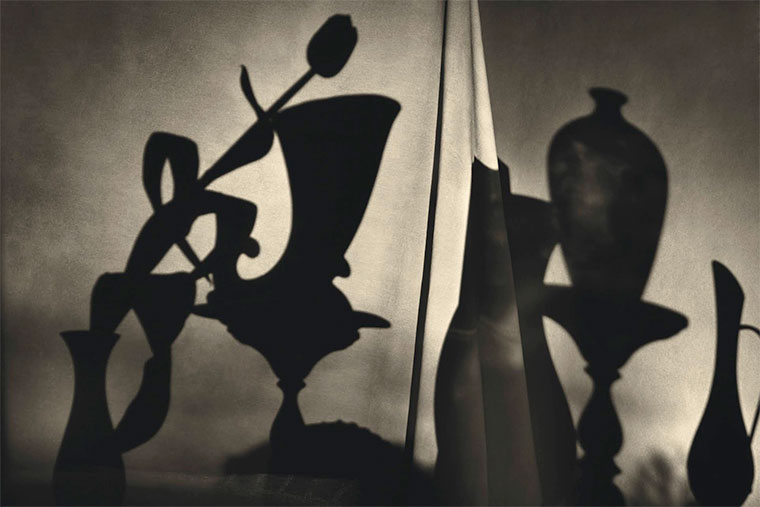 For this series, Castellana focused on the street life right outside his apartment in the one-half square mile area demarcating the secular and religious communities of Williamsburg, Brooklyn. In the past 15 years, North Williamsburg has undergone massive gentrification, due in part to large-scale rezoning along Williamsburg’s waterfront, whereas South Williamsburg has seen little gentrification and remains an anachronism where concepts of community and family are strongly felt.

Shooting with a digital camera, Castellana was able to capture in street view the neighborhood in which the Hasidim live. It is by nature a limited view for he could not enter their synagogues or homes, as contact with outsiders is strongly discouraged in order to avoid assimilation.

The curiosity displayed on both sides of the camera creates a dialogue between subject and photographer that is neither posed nor predetermined; rather, it reflects the raw emotion of everyday feelings. The images captured on camera convey a unique sensibility as to what life is like for members of the Hasidic community in this enclave within a city defined by forces of wealth, commerce, redevelopment and the desire to stand out and be noticed. This is of course what the Hasidim seek to avoid, and as a photographer, Castellana strives to respect their sense of community and its continuity.

Inspired by 20th century documentary photographers, like Robert Frank, Garry Winogrand and Walker Evans, Castellana seeks to capture chance moments others may not see. Moments that when viewed, make us reflect on our own values and sense of humanity.

In the exhibit “William Castellana: Brooklyn and Botanicals” the Museo Italo Americano of San Francisco is currently displaying images from two of Castellana’s collections. Thirty-seven black and white images from his South Williamsburg, Brooklyn series will be on display along with twenty-two images from his 2013 Botanicals series. 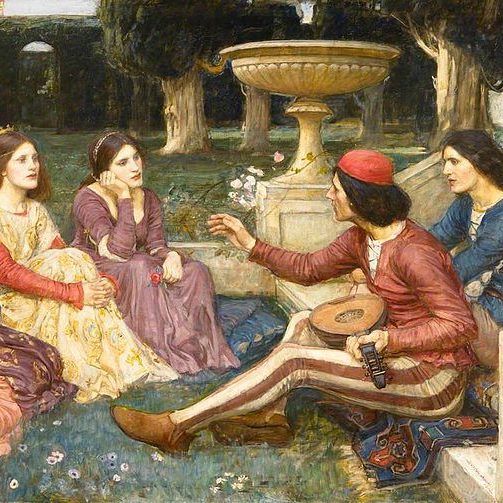