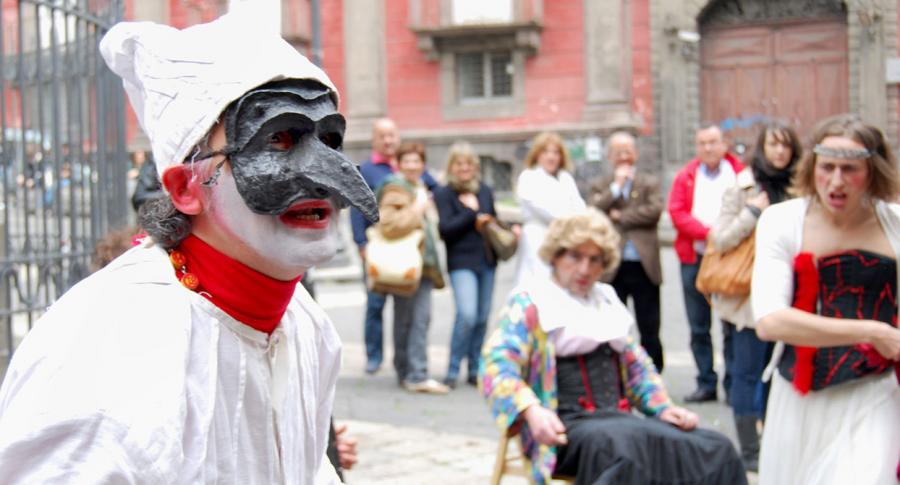 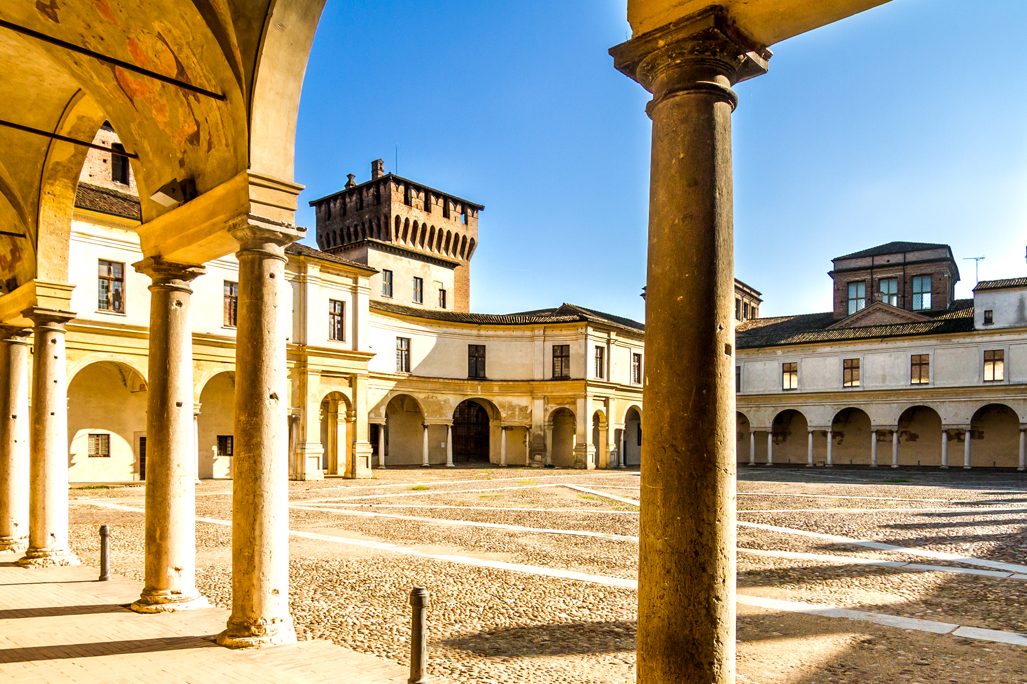 Culture
The beauty of Sicily for half the price? It may …
Word of the Day