One of the first things about Italian wine which I recall committing to memory is the quartet of grape varieties which could comprise the classic core blends for Valpolicella and Amarone wines, those being Corvina, Corvinone, Rondinella and Molinara.

But, these days, should one bother to read producer technical information, Molinara, which can bring an uplifting, Pinot Noir-like lightness to the wines, seems to be conspicuously missing from the blends many producers use to make those wines.

In his book Native Wine Grapes of Italy, Ian D’Agata acknowledges the phenomenon and ensuing problem, noting that: “…today Molinara risks being the forgotten variety in Valpolicella and Amarone, where it has always been grown and used to make the world-famous wines named for those regions.”

So, who moved the Molinara?

It would appear that Molinara, which takes its name from the Italian mulino or mill, a nod to the dusty white bloom covering its fruit and recalling the look of flour, may have been penalized for its light color by wine producers who believe – erroneously, in my opinion – that present day consumer preference demands darkly-colored red wines.

But, light hue is not all of Molinara’s perceived troubles.

A sense of agricultural quirkiness – sensitivity to especially high humidity, tendency toward grey rot, and a need for copious growing space – has not especially endeared Molinara to some grape growers who might rather place their bets on what they see as the more consistent and less fussy growing habits of other varieties allowable in the blend.

What then, if not Molinara?

If the Molinara’s anticipated shortcomings include a lack of color and the limited interest of some farmers, then it may make a bit of sense that other allowable varieties such as Oseleta and Croatina are making the blend cut.

Disease resistant and adaptable, Oseleta appears commonly as a supporting cast member in Valpolicella and Amarone blends that are comprised in the majority by varieties Corvina and Corvinone. Oseleta can contribute power and tannic structure and can make its presence known even in small percentages, as little as 5%.

The blend for some Valpolicella and Amarone wines may on occasion desire a bit of Croatina, a variety capable of conferring softness and fleshy texture to the wines. But, Croatina has its own level of tannins, which can be rustic indeed and which can benefit from time in barrel. Using Croatina in the blend may be something of a two-birds-with-one-stone solution for producers: it is also very deeply hued in a way that Molinara simply is not and so producers do not run the risk of what they see as diluting the color of their wines with the latter.

Then, too, certain producers simply increase the percentage of Rondinella, a hardy and reliably productive variety, to its allowable maximum, that being 30% last time I checked, alongside of mainstay Corvina. Unfortunately, in some instances, too much Rondinella can yield overly herbaceous examples.

To be clear, there is no criticism here of Oseleta, Croatina or Rondinella, and in my mind, all are preferable native variety solutions for what producers might otherwise seek from international varieties Cabernet Sauvignon or Merlot as options to back filling what they see as Molinara’s shortcomings.

The problem with all this is two-fold, really. Molinara does bring a certain lightness, charm and drinkability to Valpolicella and Amarone wines. Without Molinara’s presence, some – but not all – can drink in a heavy manner and feel somewhat out of synch with what those wines are – or should be – all about. While perhaps succeeding to capture consumer attention with darker color, by excluding Molinara, producers run the risk of leaving behind something to be desired in worthwhile qualities beyond deep hue.

Of even greater concern, perhaps, sadly, is that, according to one expert reference, the surface area planted to Molinara in Italy has dwindled in recent years to less than six hundred hectares. One wonders where Molinara might be in a decade from now. Will it indeed become “…the forgotten variety in Valpolicella and Amarone…” as D’Agata noted? Should producers not feel compelled to preserve something of tradition and history? Should we worry that reference points for two of Italy’s historic and most loved wines may disappear into the fog of perceived consumer demand, replaced by their darker colored versions? Are the Valpolicella and Amarone of today on sustainable production trajectories or, in the case of what seems to be an ever more structured, alcoholic Amarone, will the ultimate resting place come to be upon the retail shop’s Cordials shelf? 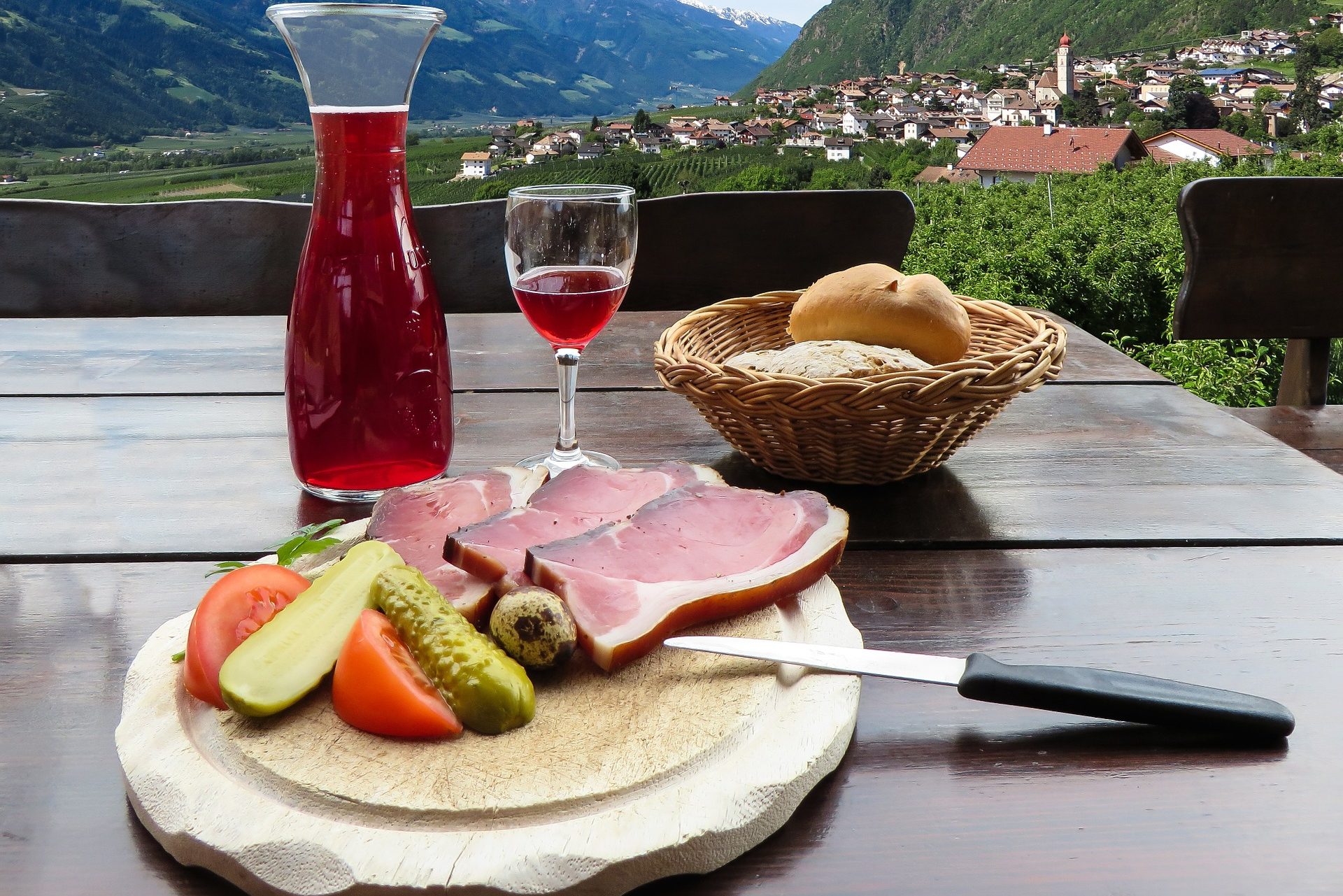 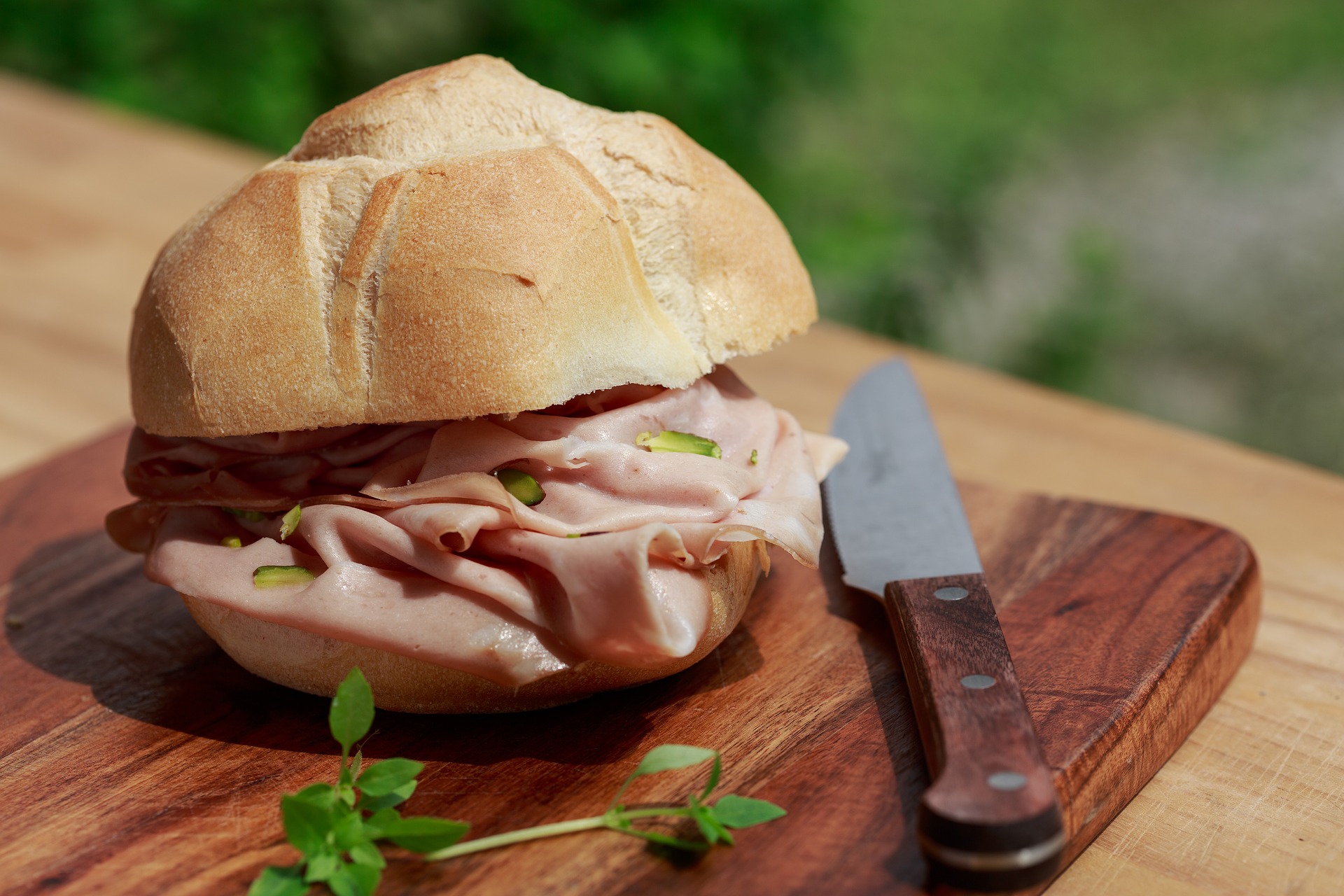