“Not who starts, but who perseveres.” The Italian Consul General in Los Angeles, Antonio Verde, recalls the motto of the Amerigo Vespucci tall ship to describe the activity in 2017 and the goals for the new year of the Consulate and of the other official Italian partners (Italian Cultural Institute IIC, Trade Agency ICE, Tourist Board ENIT, Italian-American Chamber of Commerce West AICCW) of the so-called “Sistema Italia”. This “Team Italy” wrapped 2017 with positive results in terms of achievements and activities. Cinema Italian Style, the World Week of Italian Cuisine, the Design Day, Interbike, and the new initiative Meet Ital, recently launched by the IIC under the auspices of the Consulate, are just few of the many events organized by Sistema Italia. L’Italo-Americano has interviewed, along with the Italian Consul General, Antonio Verde, also the Director of the Italian Trade Agency in LA, Florindo Blandolino, and had a chat with them on what’s been done in 2017 and on what’s in their agenda for 2018. 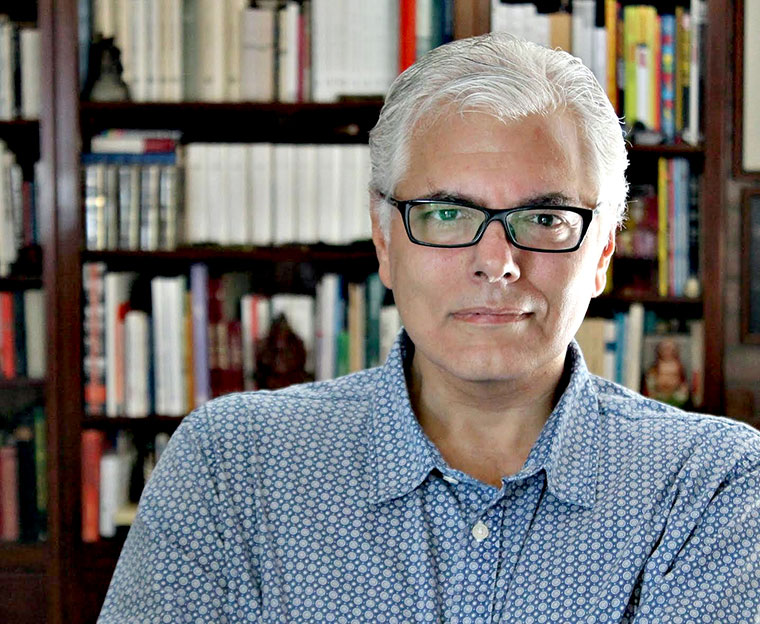 Antonio Verde: Our first goal is, as usual, meeting the needs of the community, working hard on reducing waiting times, and more in general, improving the efficiency of the services provided by the Consulate. With regard to cultural, commercial, economic and scientific promotional activities, we have kept up our efforts to enhance the potential of our Country, also with the help of a more efficient communication strategy, implemented in close coordination with the Embassy in Washington and with the entire Sistema Italia network. We focused, among many other things, on the promotion of Italian excellences, and of all that’s “Made in Italy, on the exchange of knowledge and technologies, on infrastructures and on the energy sector in the entire Consular district (SoCal, Arizona, Nevada and New Mexico). We also did our best to promote the teaching of the Italian language, encouraging the activities of the Italian Language Observatory also in the framework of the A.P. program, and building on the support of local communities, authorities, schools and universities. A further coordination activity has been carried out with the other Consuls of the European Union in LA, with whom we have promoted the European Union Film Festival, Starring Europe, an initiative of which Italy assumed the Presidency in 2017 in order to carry on the new edition in May 2018.

Florido Blandolino: 2017 has been a very demanding but yet rewarding year in terms of results: the Italian companies that partook in our activities (4.7 out of 5) have shown a very high degree of satisfaction. This is what made us most proud, as we have already organized more than 21 events throughout the US, from the pharmaceutical to the audiovisual sector. We must take into account that our offices in the US (five offices, one in New York that coordinates the activities in Houston – which was opened two years ago – and in Chicago and Miami) work on a sectoral basis, so our main office is in charge of various events throughout the States. 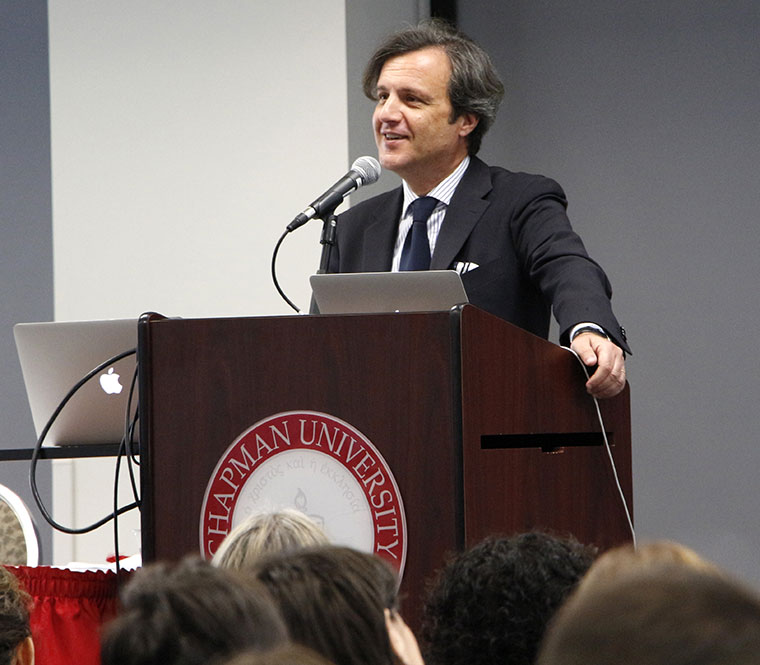 What were the most important events?

Antonio Verde: We had a lot of events, such as the Italian Design Day, the World Week of Italian Cuisine in the World, which expanded to Arizona, Nevada and New Mexico for the first time. We had a huge cinematographic promotion with LA Italia Festival and Cinema Italian Style and, along with A Ciambra, we also promoted several screening of the full featured animated movie Cinderella The Cat: both movies are running for the next Oscars’ shortlist.

Florindo Blandolino: Hard to say. In terms of companies involved, we have to name our participation at Interbike, the main event for the US cycling sector, where the Italian pavilion counted 40 high-end companies for 80 brands. Also, our presence at Bio (San Diego, Biosciences) and at the GDC (video games) in San Francisco was very successful. In Los Angeles, we were very happy about the results achieved by a delegation of 13 Sardinian startups that have developed significant connections with local investors.

What’s been improved in comparison to the past years?

Antonio Verde: In recent years we have been witnessing a constant increase in the number of Italians who move to the West Coast, and of Italians engaged in university, research, entrepreneurship. We are trying to reach better also these new categories and, in this context, I would like to praise the initiative organized by the Italian Cultural Institute on November 29th MEET ITALY () that represents an opportunity for Italian professionals to meet each other and create a network, as well as opportunities that can thrive and lead to investments in our country.

Florindo Blandolino: In terms of growth Cinema Italian Style immediately comes to mind: it’s the most important film festival we organize on behalf of Cinecittà. We never had so many sold outs for the screenings at the Aero Theater in Santa Monica and at the Egyptian. And a shoutout for this goes to the collaborations we’ve established with film schools and, above all, with AFI. Important were also the meetings for APT (the association of Italian TV producers, which met studios like Fox and Netflix), the Oscars campaign, the support of distribution. With regard to our investment in the American market, it is more than one million euro in different sectors.

What are the goals for the new year?

Antonio Verde: Apart from the continuation of the activities described before, we are working on numerous events in 2018 and, in particular, some of the most important will be an anticipation of a major exhibition about Villa dei Papiri of Herculaneum, to be presented in 2019 at the Getty Villa in Malibu by the National Archaeological Museum of Naples. By the way, it’s interesting to note that the plan of the Getty Villa in Malibu is just based on the plan of our Villa dei Papiri. There will be ancient pieces shipped here to be exhibited at the Getty Villa right after its opening next Spring, as the building is currently under renovation. We have involved many institutions such as the Campania Region, the Port Authority of the Tyrrhenian Sea and the Museum of Capodimonte in order to promote archeological tourism and lesser known places and local art, culture, industry  and gastronomy. There were also important connections made between the port of Naples and Salerno and the port of Los Angeles for the finalization of a memorandum that could actually take place at the same time as this exhibition.

Florindo Blandolino: Much of our effort in 2018 will concentrate on the US Technology Plan, whose goal is to present our innovative industry as complementary to the local one. Not many know, but most of our exports to the US are constituted by mechanics, meaning machines, robots etc. We cover from high technology to startups, pharmaceuticals and alternative energy. The first appointment is in January, when we will be with many Italian companies at the JPMorgan Conference in San Francisco (the most important event for pharmaceuticals, biosciences and investments) and, soon after, at CES in Las Vegas, where we will coordinate the presence of about 60 Italian startups. It will be the first time Italy officially participates to the event.