Italy has selected Gianfranco Rosi’s ‘Fuocoammare’ as its submission for the 2017 best foreign-language Oscar race.

The movie was selected on Monday from a field of seven by a committee at the offices of film industry association ANICA.

‘Fuocoammare’ (Fire At Sea) is a documentary about life on the Italian island of Lampedusa, a major European entry point for hundreds of thousands of African migrants. The migrants’ dangerous Mediterranean crossing and arrival on Lampedusa intertwines with the ordinary life of the islanders. The main characters are a 12-year-old boy from a local fishing family and a doctor who treats the migrants on their arrival.

Lampedusa is closer to Africa than mainland Italy and has become a symbol of Europe’s migrant crisis.

Fuocoammare won the Golden Bear at the Berlin International Film Festival this year. Upon accepting the prize, Rosi said, “It’s not acceptable that people die crossing the sea to escape from tragedies.”

The Oscar awards ceremony will take place in Los Angeles on Sunday February 26. 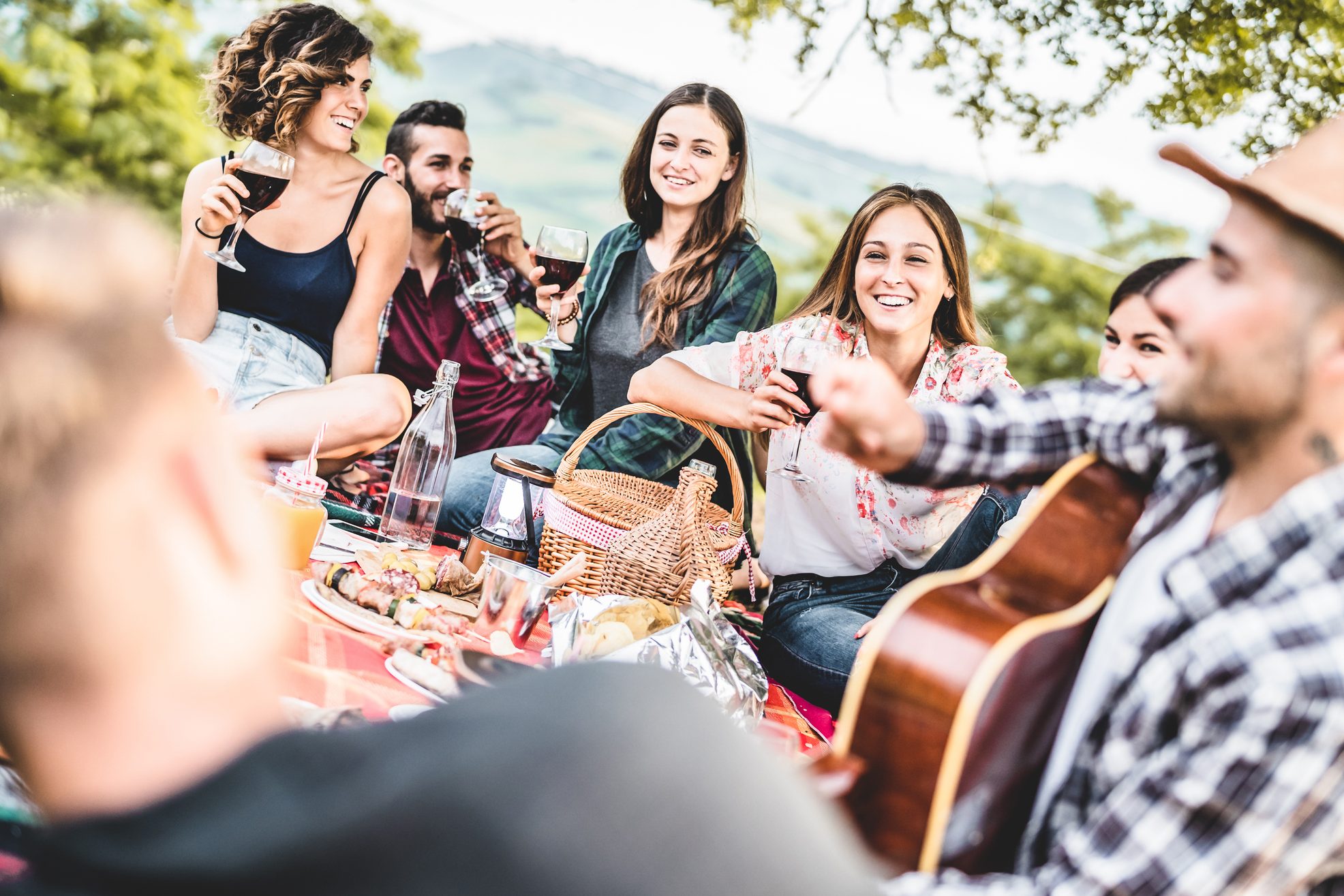 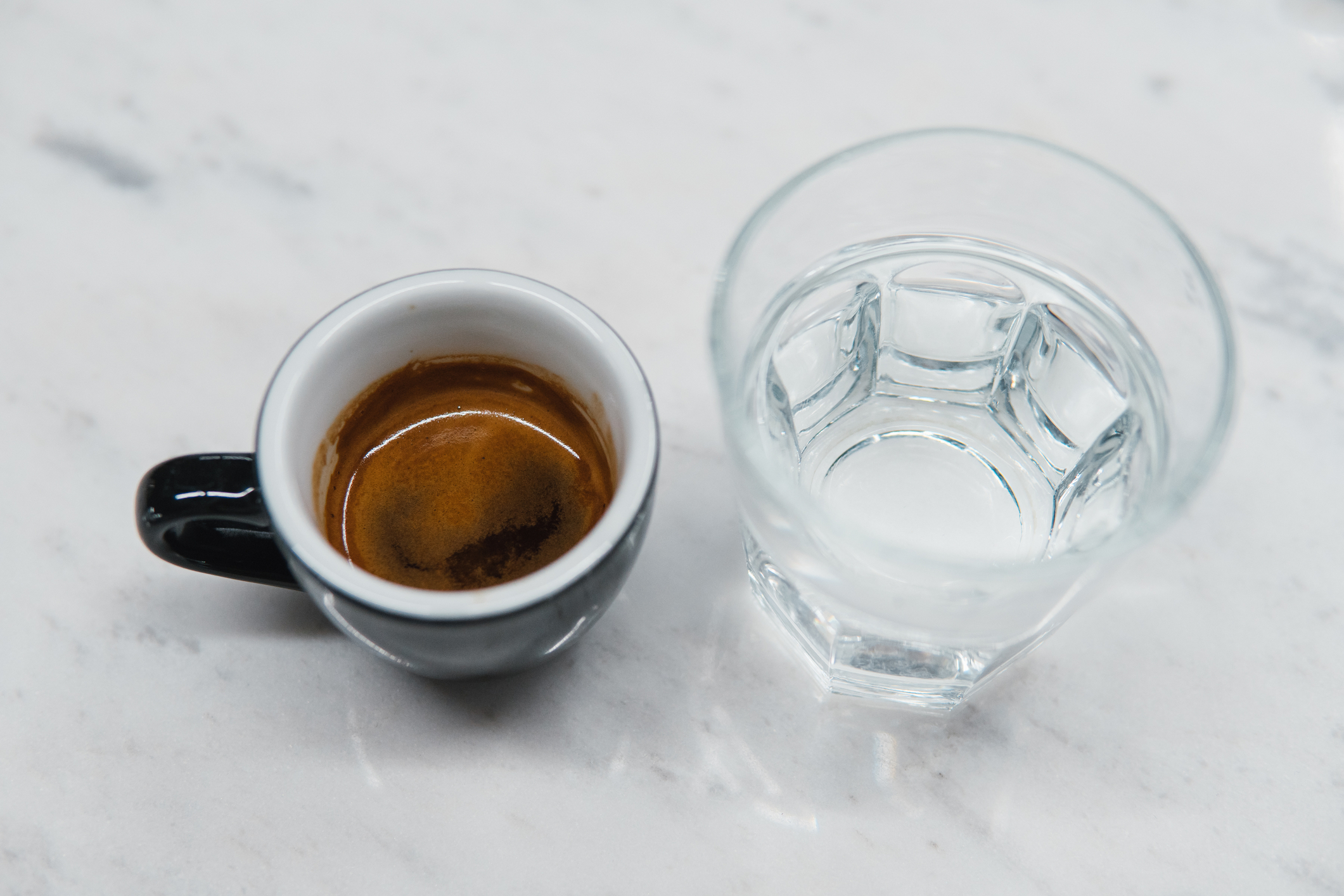