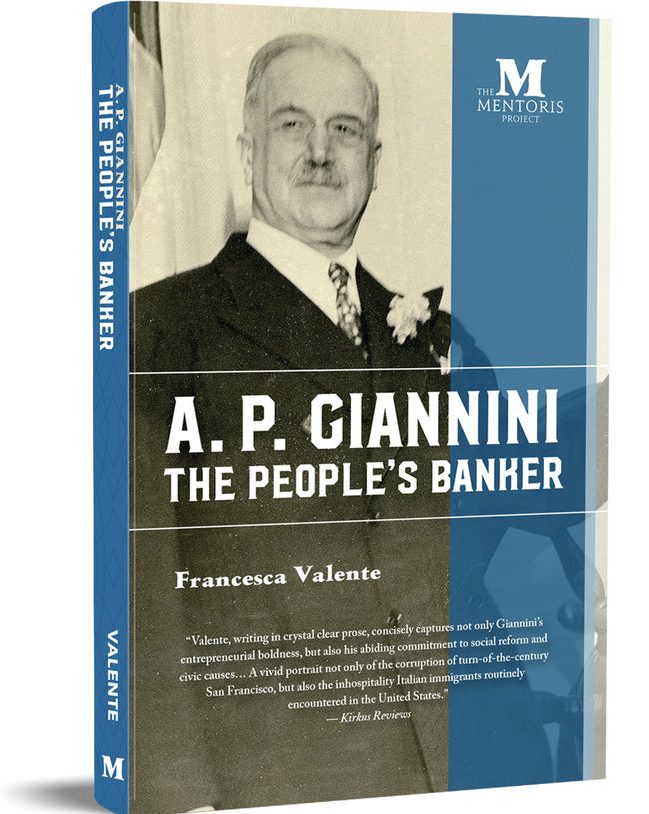 “Valente, writing in crystal clear prose, concisely captures not only Giannini’s entrepreneurial boldness, but also his abiding commitment to social reform and civic causes…A vivid portrait not only of the corruption of turn-of-the-century San Francisco, but also the in hospitality Italian immigrants routinely encountered in the United States.” —Kirkus Reviews

Envisioning a socio-economic utopia, A. P. Giannini was not a typical banking tycoon. With a socially enlightened heart, he made the American dream a reality, not just for himself, but for society as a whole.

In spite of devastating personal obstacles, such as the death of his father, Giannini became the world’s leading banker of the twentieth century. Raised by hardworking peasant immigrants in what was considered a backwater area of California, Giannini received his economic education in an unconventional way, paving the way for his rise to prosperity.

Founding the Bank of Italy for poor immigrant families, he wanted to overcome the barriers put in place by the conservative current banking elite to fulfill the dreams of “little guys.”

Soon, the Bank of Italy became the Bank of America and the poor Italian was now in a position to help dreamers such as Walt Disney achieve their own dreams. Giannini also shaped the San Francisco skyline by financing the bold Golden Gate Bridge. His influences and hard work can be seen all over the country, simply because he believed in “a more general distribution of wealth and happiness.”

A journalist and a cultural mediator, Dr. Francesca Valente was director of several Italian Cultural Institutes (IIC) in North America for more than thirty years. In her most recent post in Los Angeles, she coordinated the eight IIC of USA and Canada. She produced several short films, edited over 100 catalogues and publications, and translated thirty-five works by such renowned authors as Margaret Atwood, Giorgio Bassani, Leonard Cohen, Northrop Frye, Marshall McLuhan, Michael Ondaatje, and Pier Paolo Pasolini. She has lectured at University of California at Berkeley; University of Southern California; LUISS University and La Sapienza, Rome. 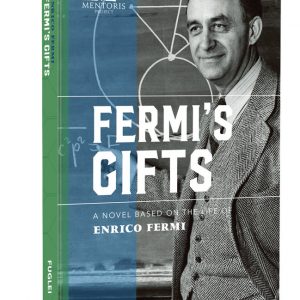 Fermi’s Gifts: A Novel Based on the Life of ...
More info 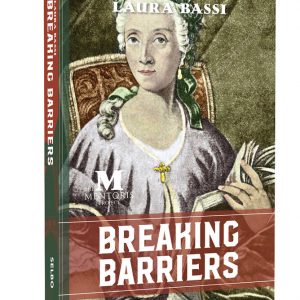 Breaking Barriers: A Novel Based On The Life Of ...
More info 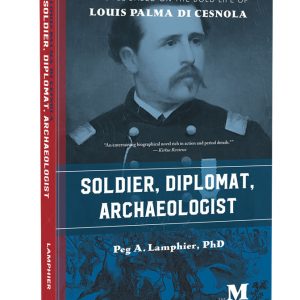 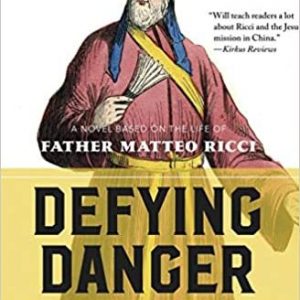 Defying Danger: A Novel Based on the Life of ...
More info