UNESCO declared Parma as a Creative City for Gastronomy, the first one in Italy.
The UN organization also declared Rome a Creative City for Film. Rome and Parma join Bologna, for music, among 69 creative cities in 32 countries.
The UNESCO Creative Cities Network (UCCN) covers seven creative fields: Crafts and Folk Art, Design, Film, Gastronomy, Literature, Music and Media Arts.
The UNESCO Creative Cities Network (UCCN) was created in 2004 to promote cooperation with and among cities that have identified creativity as a strategic factor for sustainable urban development. The 69 cities which currently make up this network work together towards a common objective: placing creativity and cultural industries at the heart of their development plans at the local level and cooperating actively at the international level.
Receive more stories like this in your inbox 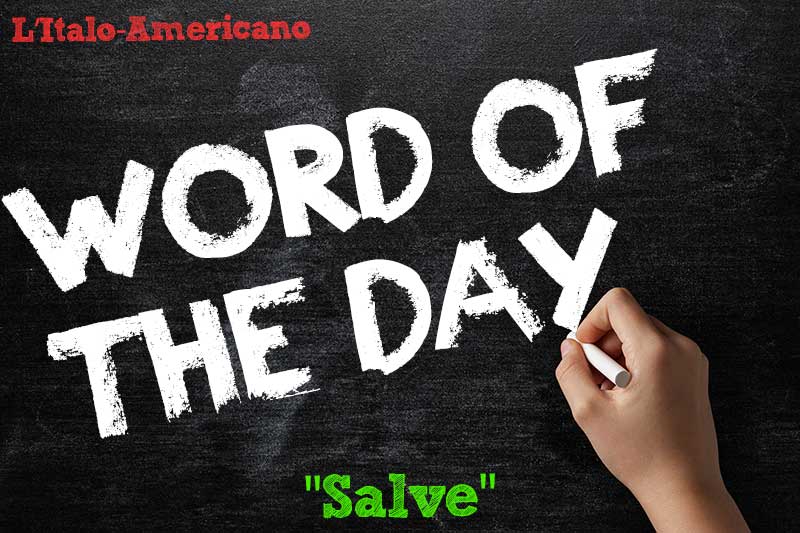