“Even before choosing to travel, I was a nomad and I got to know first-hand the nature of the various Italian communities abroad, I was able to appreciate their versatility, their high cultural level, their widespread talent and their excellent integration skills.”

Silvia Chiave, Italy’s new Consul General in Los Angeles, knows very well what it means to be an Italian abroad as she spent most of her childhood between France, Senegal and Venezuela, where her parents moved for work. 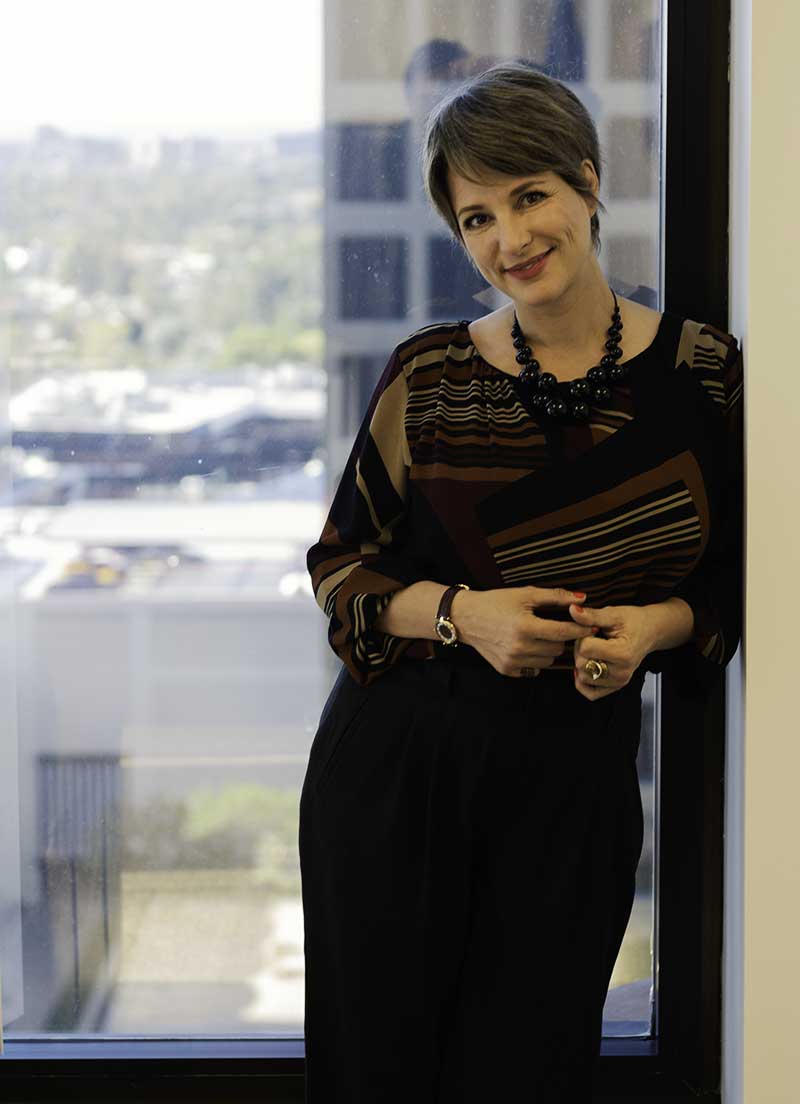 “I have experienced on my skin the difficulty of living far from one’s own country, with the frequent consequence of being considered a foreigner everywhere you go,” the new consul tells us, after officially beginning her mandate in California on December 3rd, 2018. Born in Milan in 1975, Silvia has returned to live in Italy only later in her life to complete her university studies.
Married and mother of two children, she dedicates her free time to her passions: theater, reading and snowboarding. Silvia is also a sommelier and a paragliding pilot. Graduated in business administration at the Bocconi University, Chiave began her diplomatic career in 2000.

Consul, can you tell us something about your background?
After my first job at the Directorate General for Asia, Oceania, Pacific and Antarctica, I had my first diplomatic experience abroad in 2004 when I was nominated Second Secretary Commercial in New Delhi in India, and two years later I became Deputy Chief of Mission in Luxembourg. In 2009 I returned to the Farnesina working for the Directorate General for European Integration, while in 2011 I became Chief of Staff of the Direction General for the Country Promotion. In 2014 I moved to Tunis, where I witnessed the events of the democratic transition of this small North African country. During my years in Rome, I dealt with European foreign and security policy and the promotion of the Italian system abroad in all its components: economic, cultural and scientific. 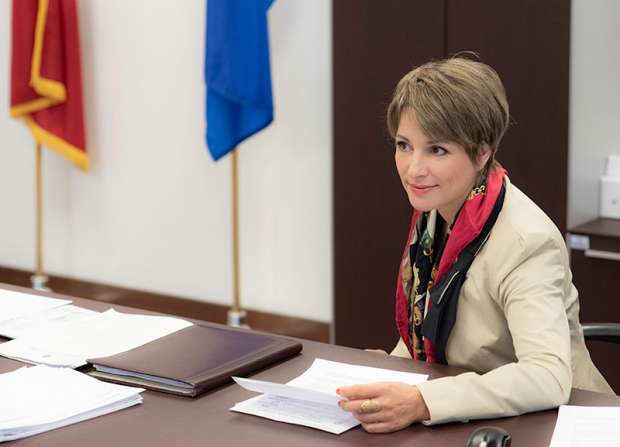 “I have experienced on my skin the difficulty of living far from one’s own country, with the frequent consequence of being considered a foreigner everywhere you g,”

You have just arrived in Los Angeles. What is your first impression of the city and the local Italian community?
Los Angeles is a city that has an incomparable charm, I was immediately struck by its variety of cultures, landscapes and possibilities. It is very stimulant and it’s full of challenges, especially for those like me, who are still in the process of discovery and learning. The Italian community that I found when I arrived is made up of professionals, young talents and artists, entrepreneurs and intellectuals, it is very well integrated and, despite being interwoven with the city and the region, still shows a strong bond with Italy. I can consider myself lucky, because I am sure that my fellow countrymen – whether they belong to the so-called “new mobility” or are part of the more historically anchored community – will support me and accompany me in my adventure here. I am sure that together we can continue to give prestige to the Italian presence in Southern California and in the rest of my constituency, which also includes Nevada, Arizona and New Mexico.

What are the main goals you have for your term in the United States?
First of all, the Consulate is a place that must know how to listen and change according to the evolution of the community. My main goal is therefore to keep up with the times, while innovating and improving the efficiency of our services through a continuous dialogue with the community.
We must be able to listen to the needs of our fellow countrymen and to make a precise and correct information. Only in this way will we create a virtuous circle in which the community can help us to achieve the goal of improving bilateral relations through the support of Italian excellence, the diffusion of our language, the incentive for the development of top productive sectors and cultural exchanges. 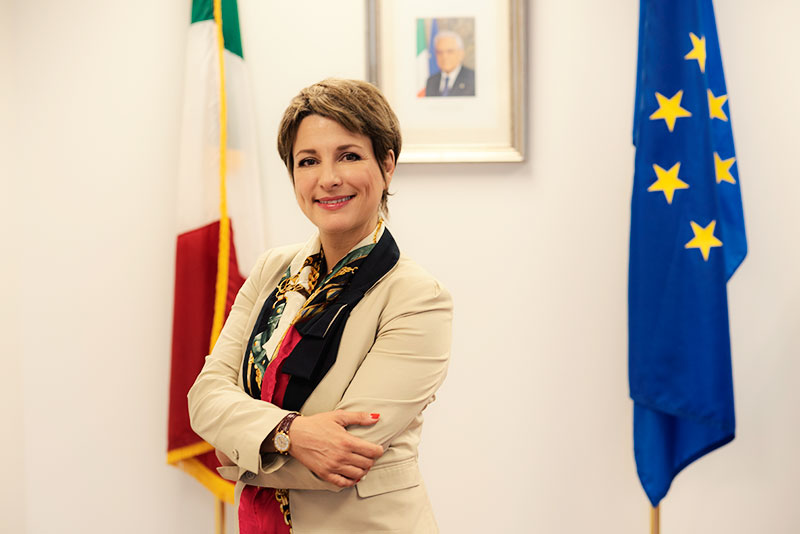 Married and mother of two children, she dedicates her free time to her passions: theater, reading and snowboarding

One of the tasks of a general consul is in fact the development of economic and cultural relations between Italy and the host country. Do you already have any activities in in mind in this field? And what will your priorities be?
The potential for strengthening relations in the economic and cultural fields is enormous. California is at the forefront in a series of fields that show aspects of deep complementarity with our country: I am talking about the audiovisual, but also the energy, the agro-food and the technology businesses. Together with the other players of the Italian system operating in Los Angeles, with whom we work in perfect synergy, and in collaboration with our Embassy in Washington, we have developed a program of events and initiatives with excellent coordination and great creativity. Italy is in high demand here and, following the path set by my predecessors, I will try to maintain the quality of our events and support for the Italian community in my constituency, making the most out of the numerous excellences that our country has.

The Consul General of Italy in LA is also representing Italy. Have you already perceived how much Italy is admired in California?
The love for everything that concerns our country here is immediately perceptible everywhere: just by looking at the space that is dedicated to our food and wine products, the attention to our cinema, the appreciation for the events organized by the Italian Cultural Institute and the growing interest in the Italian language. The challenge we are facing, in a cultural landscape full of varied offers, is to leverage the appreciation for the Made in Italy and the Italian lifestyle to project a modern and current image of our country.

Any advice for us journalists abroad in order to help the community and the Consulate?
The press plays a major role in supporting the aggregation and integration of our communities abroad. I believe that, above all in a city like Los Angeles, it is fundamental to provide quality and worthy information for a demanding and intelligent community like the one here, a community that has renounced living in Italy but is still interested in keeping its relations strong and making its contacts profitable with the motherland. Also, in the diffusion of our language and in spreading a beautiful image of Italy, your role is very important. Today, quality information is increasingly rare and precious, and it will also be our task to help you do that.

Would you like to send a message to the readers of L’Italo-Americano?
Of course. I would like that the institution I am in charge of wasn’t perceived as abstract and distant but, on the contrary, as a close-by reality, that tries to provide services in a modern and efficient way. This is why we are listening to your needs, and we are ready to receive comments, criticism and suggestions. The Consulate is an alive and up-to-date institution and we also count on your support to be able to improve our work. In this regard, I remind you that we have a Facebook page (https:// www.facebook.com/conslosangeles/) and a Twitter profile (@ItalyinLA), with which we try to not only inform but also interact with what happens in the community. Our email address is consolato.losangeles@esteri.it. Write to us, we will always try to answer to everyone. 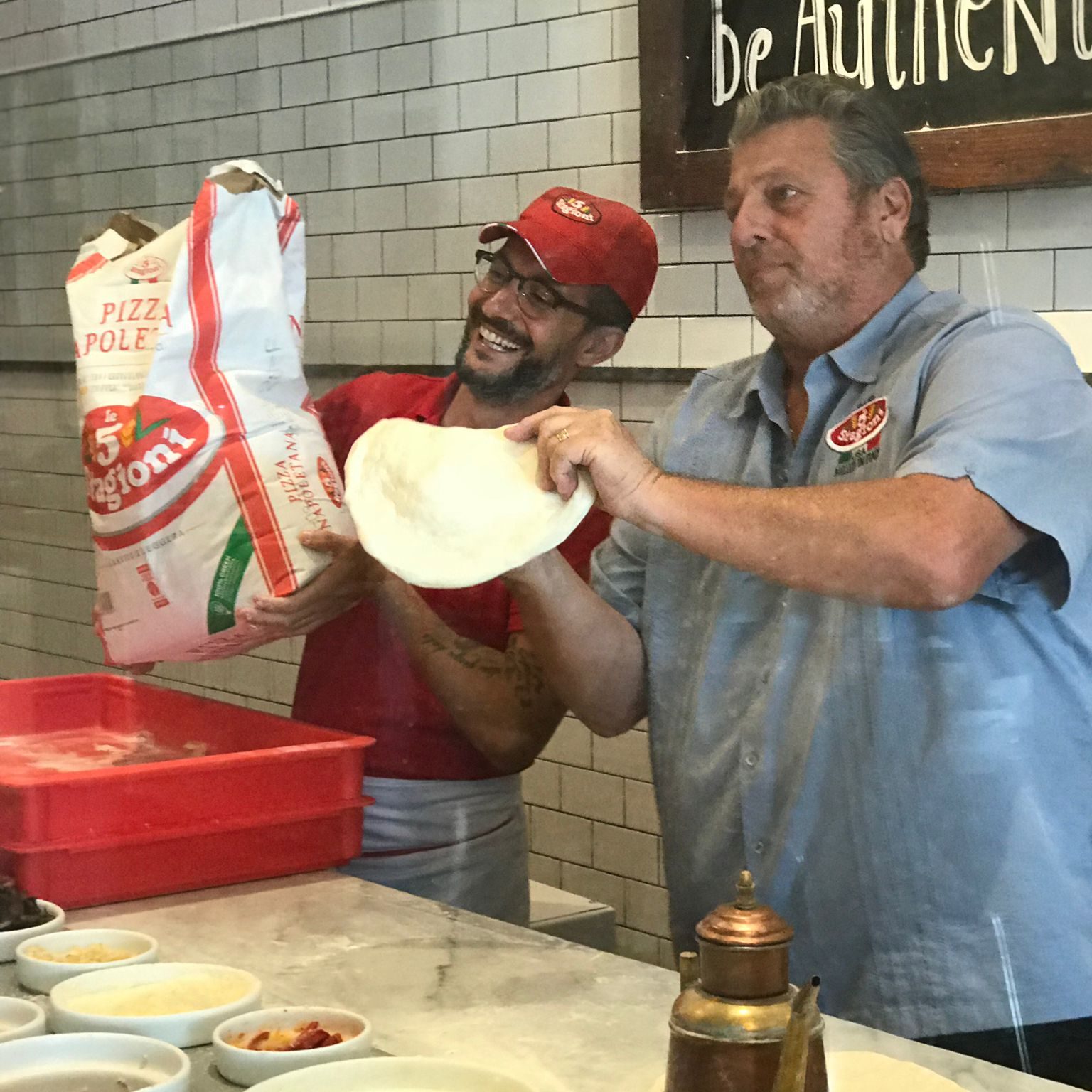 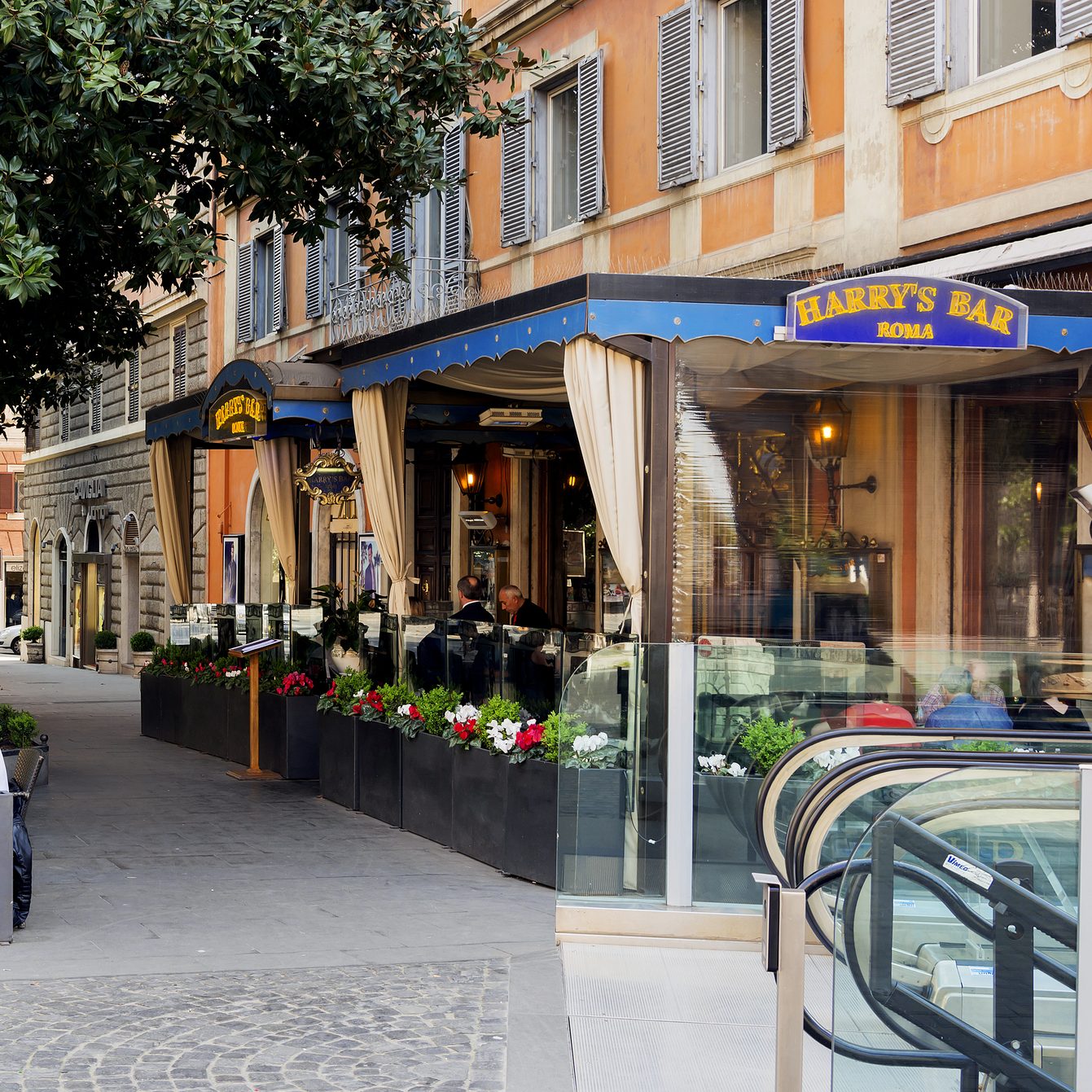 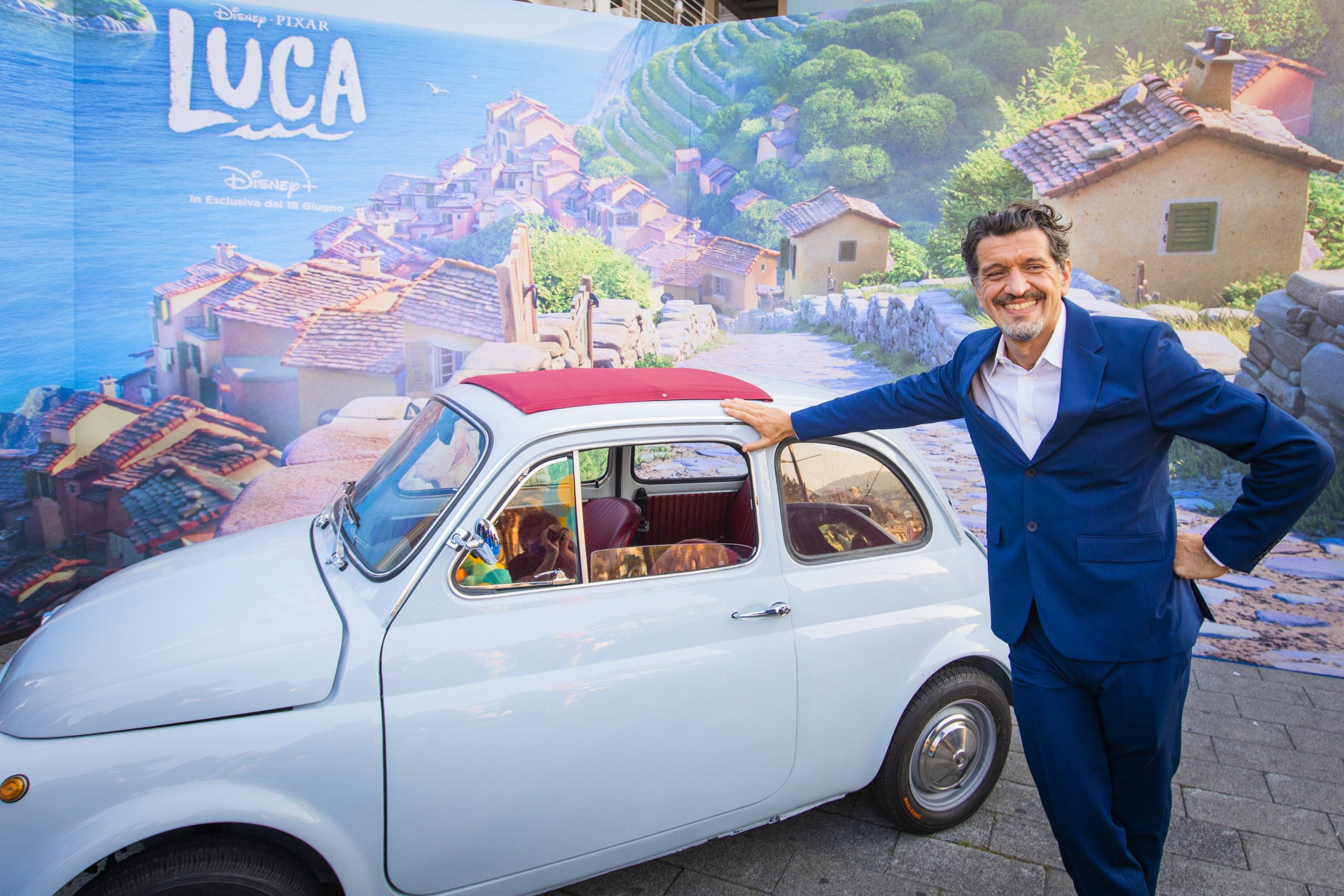 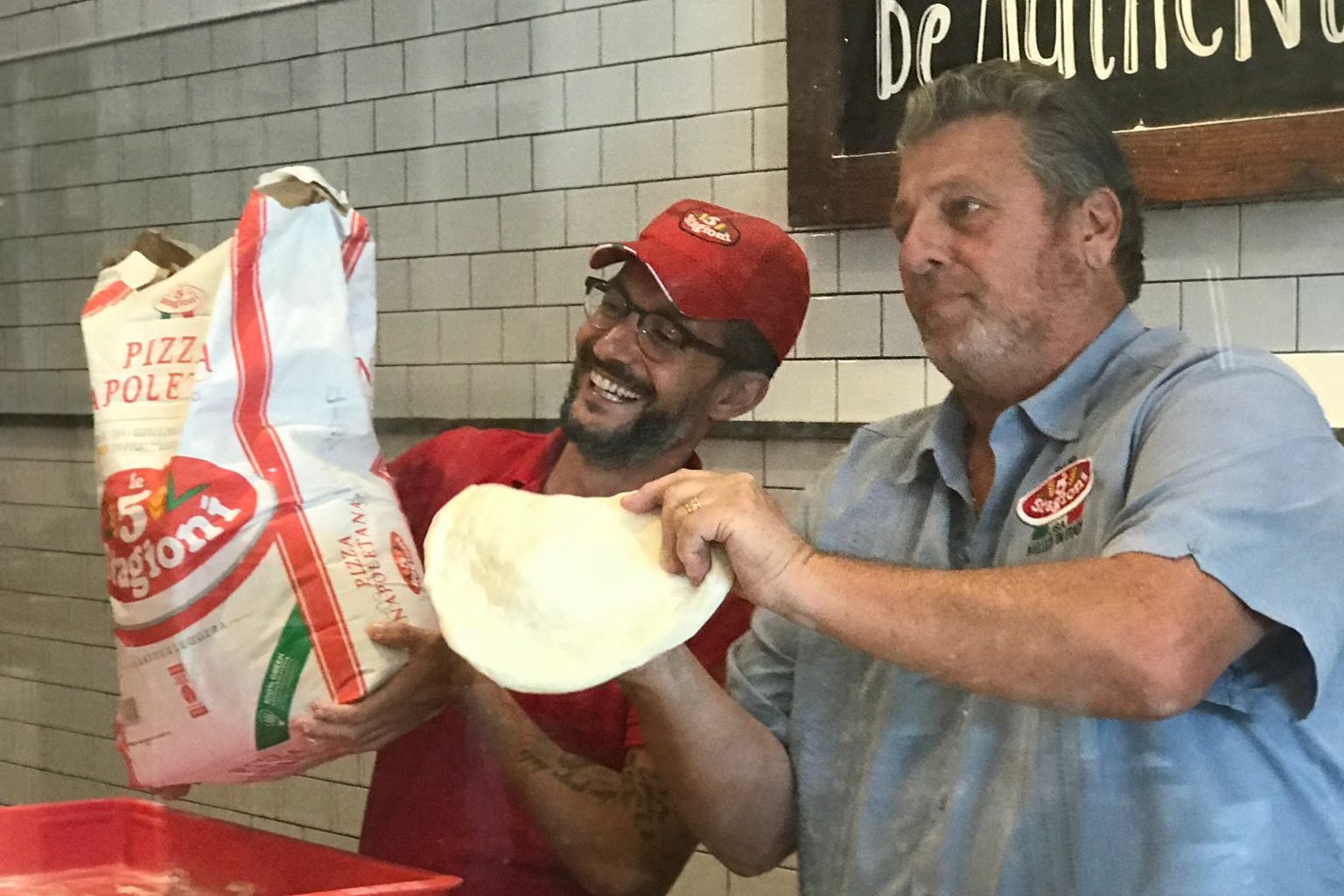 Los Angeles
Lorenzo Guidi: the man behind the success of ... 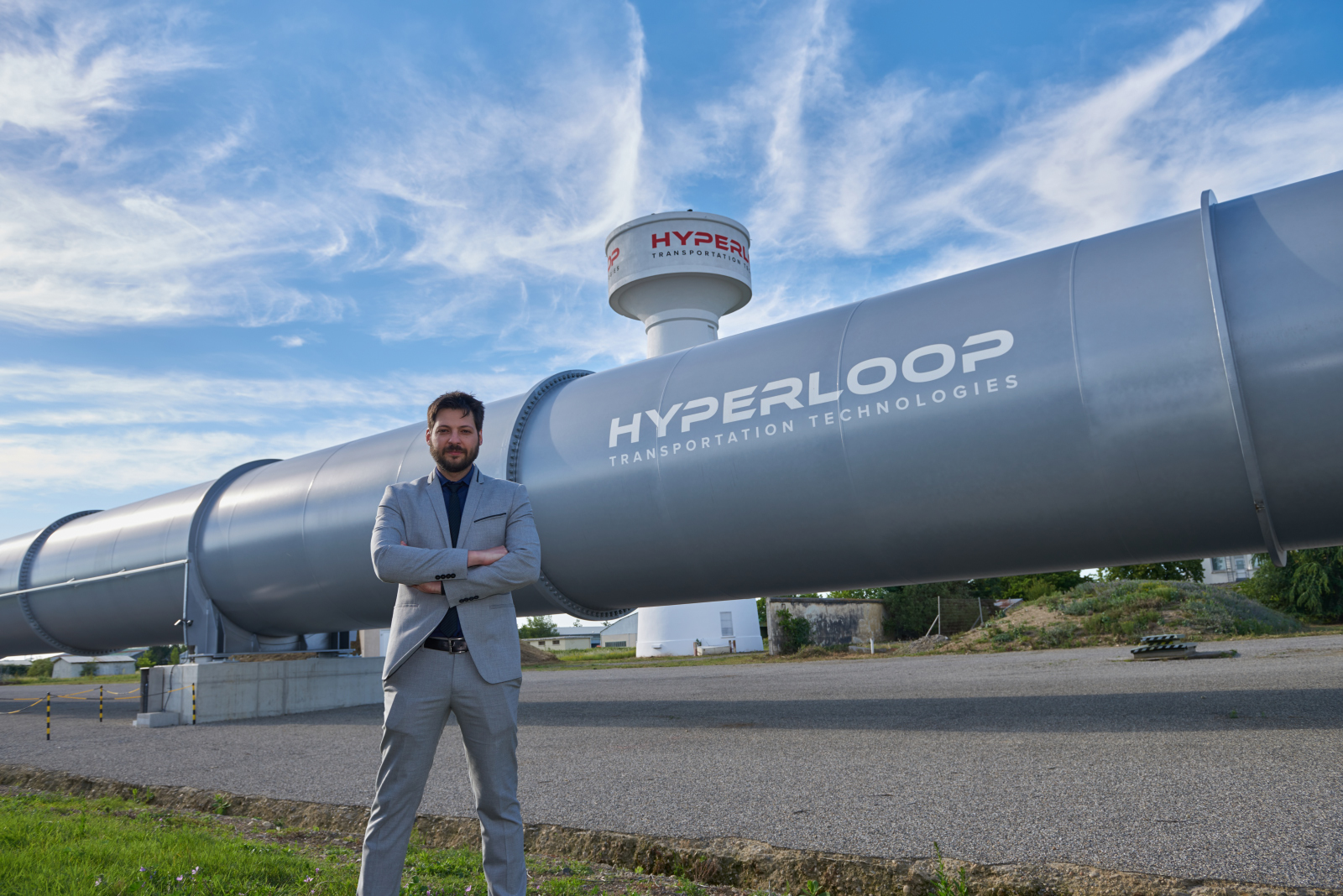 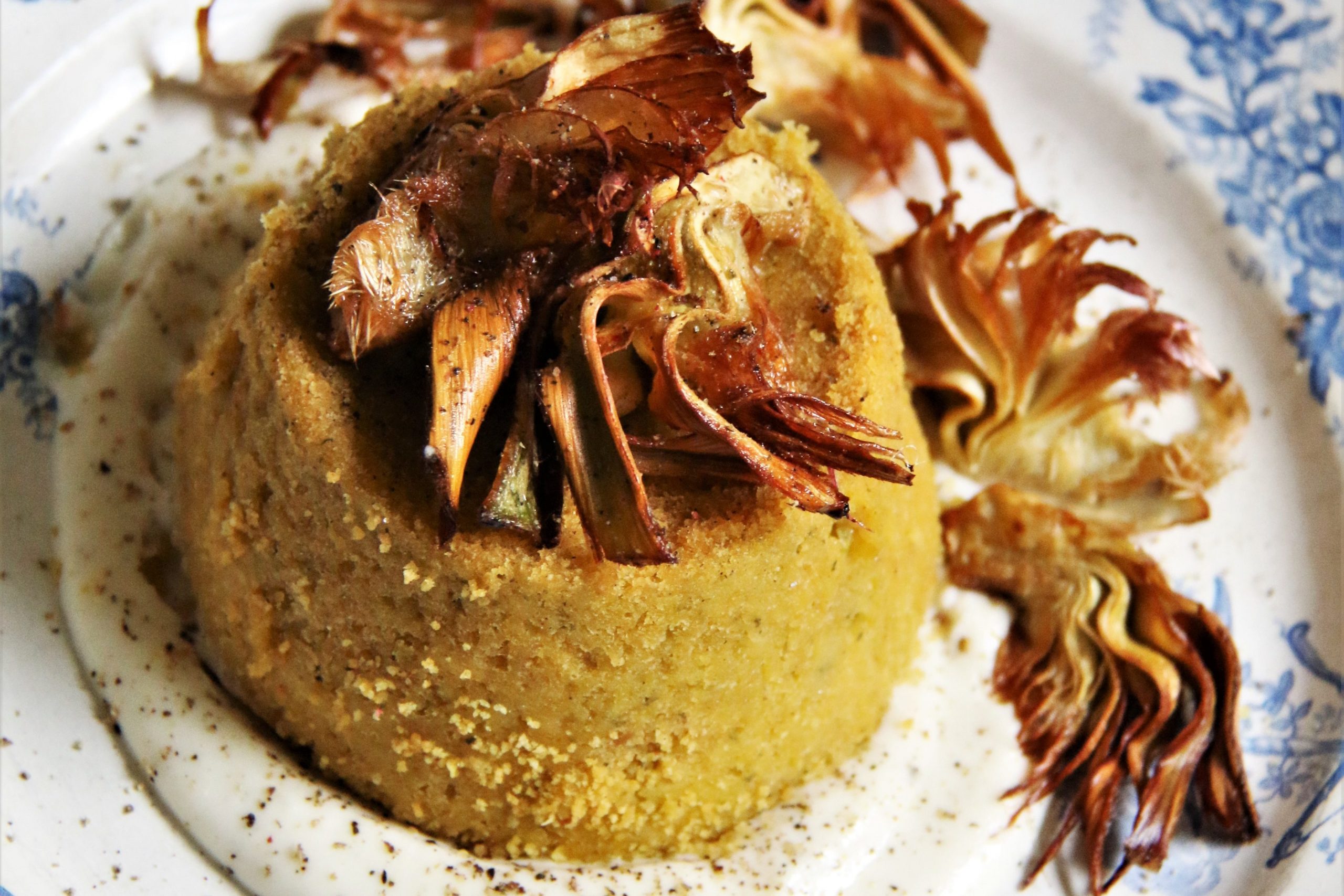