Fifty years have gone by since Mayor Joseph Alioto got a call from the Consiglio Comunale di Assisi announcing that the proposal to make San Francisco and Assisi Sister Cities had been approved. That decision marked a crucial moment in the history of the two towns: Assisi, the Città della Pace, (as locals always underline) is in fact Sister City with all places on Earth. However, an exception for San Francisco and Jerusalem has been made, giving both cities an exclusive status as well as a special pride.

The history of the San Francisco-Assisi relationship, which became indeed official through the constitution of the San Francisco Sister City Committee, was marked by different moments, yet the message has never changed: while the uniqueness of Assisi is undoubted, the Spanish explorers’ mission, that occurred in the 18th century in California, was named after Saint Francis of Assisi, the founder of the Franciscan Order, and still reminds the way people in Assisi spend their life, upon Francesco’s words. Half a century later, the connection was honored by an official delegation’s visit led by Angela Alioto, Joe’s daughter, and Supervisor Catherine Stefani, representing San Francisco’s Mayor London Breed, as well as some members of the Sister Cities Committee. They visited Assisi and Perugia and attended events and meetings with the idea of strengthening the already tight relationship and with the purpose of running more new initiatives.

The three day program started on July 9th, when the committee gathered for traditional Italian coffee and cappuccino in the cozy, sunny Piazza del Municipio. That was right before the Cantori di Assisi welcomed the group and played the “Coprifuoco” music at the entrance of the Palazzo Comunale, already set up for the opening remarks. Mayor of Assisi, Stefania Proietti, greeted the delegation and reminded how her interest in the program had begun even before she got elected as Mayor. It was 2016 when she met with former San Francisco Mayor, Ed Lee, who was eager on moving the Sister Cities’ Program forward. Historical images of the collaboration played during the gifts exchange, bringing back memories of former Mayor Alioto on the phone during the Sister Cities’ announcement; the visit of Mr William Armanino and his wife in Assisi; and the stay of the Italian delegation in San Francisco last September. Mrs Angela Alioto on her hand couldn’t hold back all emotions every time her father’s name was mentioned and she expressed her gratitude towards the people who have been working hard to make the program a reality. One of the things that most make her proud is the Porziuncola, whose scaled replica was built in San Francisco thanks to the local Committee, to recall the connection with the religious centre for the Order of the “Frati Minori” (Minor Friars) in Assisi.

The first day kept going with a visit to the Basilica di San Francesco, where friars hosted a lunch in their Refrettorio Sacro Convento, followed by time spent at the Porziuncola, inside the large Basilica of Santa Maria degli Angeli. A Gala dinner, with traditional Umbrian food and wine, while listening to medieval music and songs, was the successful completion of a day full ofhistory and memories. Mrs Alioto well served the voice of the connection with the past, whereas Supervisor Stefani was determined to take the partnership beyond the historical agreements: «It is incredibly special to be in Italy, where my family is from, to celebrate a half-century of friendship with Assisi, the birthplace of our namesake, San Francisco. I am looking forward to continuing to strengthen the relationship between our two cities».

The kick off on day two included meetings between the delegation and local stakeholders: the room welcomed Mayors from nearby towns, as well as local business and cultural organizations, all addressing the need of making the San Francisco-Assisi network beneficial to the rest of the territory and to ensure that economic and social opportunities are created for and from both sides. In fact, although the main attraction for tourists in Umbria is the town where St Francis’ legacy unfolds, a common effort is necessary to promote other areas, whose history, culture, and traditions are surely worth a visit during a stay in the region.
In the last few years, Umbria has been building up the so-called “slow tourism”, however, more and more visitors nowadays choose to spend just enough time in the same place, in order to quickly fill their travel bucket list. Only by offering new travel experiences, possibly off the beaten path, and by moving the spotlight on less known towns, tourists will be able to fulfil, live, and enjoy the slow travel concept. This is also the message that Giulio Proietti Bocchini, Head of Tourism Office of Assisi working on projects for the United Nations and UNESCO, highlighted: «We planned the three day events after our Mayor and representatives visited San Francisco in September 2018, in order to strengthen the collaboration with our American stakeholders. The Umbria Region Government supported the initiative and we work together to create exchange opportunities and to launch a Sister Cities committee in Assisi itself. The Committee will help reinforce the international relations and foster a common ground for future collaborations.» Assisi represents the main gate to Umbria, yet tourists want to spend time in the rest of the region too. «The number of American tourists in Assisi has reached 5-6 millions visitors per year,» Mr Proietti continued «on the other hand, the “turismo mordi e fuggi” – the quick getaway – is now trending, going against the spirit of our promotional campaigns on slow tourism. Alongside excellent food and wine, we try to highlight the beauty of our cultural and historical sites and to promote thrilling events like the Umbria Jazz Festival.»

Third and last day was dedicated to some more official meetings, with Mr Fabio Paparelli, Governor of the region, and Mr Claudio Sgaraglia, Prefetto of Perugia, supporting the initiatives launched by the Sister Cities Committee and Assisi. A stroll around the stunning city of Perugia, discovering its Etruscan historical sites and churches, was followed by a stopover at the Trasimeno Lake, a peaceful oasis whose landscape reflects the typical features of the territory, green hills covered with olive groves. As emphasized in the Umbria Tourism website (www.umbriatourism.it), you can horse riding, hike or bike along trails, while the lake offers swimming, sailing, and kayaking experiences. For those who love wine, plenty of tasting experiences can be also found at local vineyards.

Before the delegation said goodbye to local representatives who warmly welcomed and assisted them during their stay, the Umbria Jazz Festival, one of the most famous jazz events in the world, got under way in Perugia. The opening night featured a band from San Francisco, Con Brio, bringing the California’s vibe to the heart of Umbria. Once all meetings are over and it’s time to go back to daily commitments, what will the future bring? Mayor Proietti believes the collaboration will be crucial for the future Sister Cities Program: «We will create a committee in Assisi that involves near towns as well as cultural and business organizations that represent our territory as a whole. We foresee the local committee fully invested in the project, because it will represent our voice when working with American stakeholders and will exchange ideas from different industries and about a variety of themes, for instance tech, innovation, tourism, food, and much more».

On the same note the Italian Consul General in San Francisco, Lorenzo Ortona, who virtually joined the group via video-call: «This moment represents an important milestone as it strengthens a historic relationship and puts new foundations for travel and economic opportunities between the two realities. The Consulate General also contributed to helping the exchange of best practices between entrepreneurs of both sides, especially for the travel and food industries and for small businesses. We are now getting ready to host Umbrian cultural events in San Francisco between 2019 and 2020 in order to continue celebrating this fantastic
friendship.» 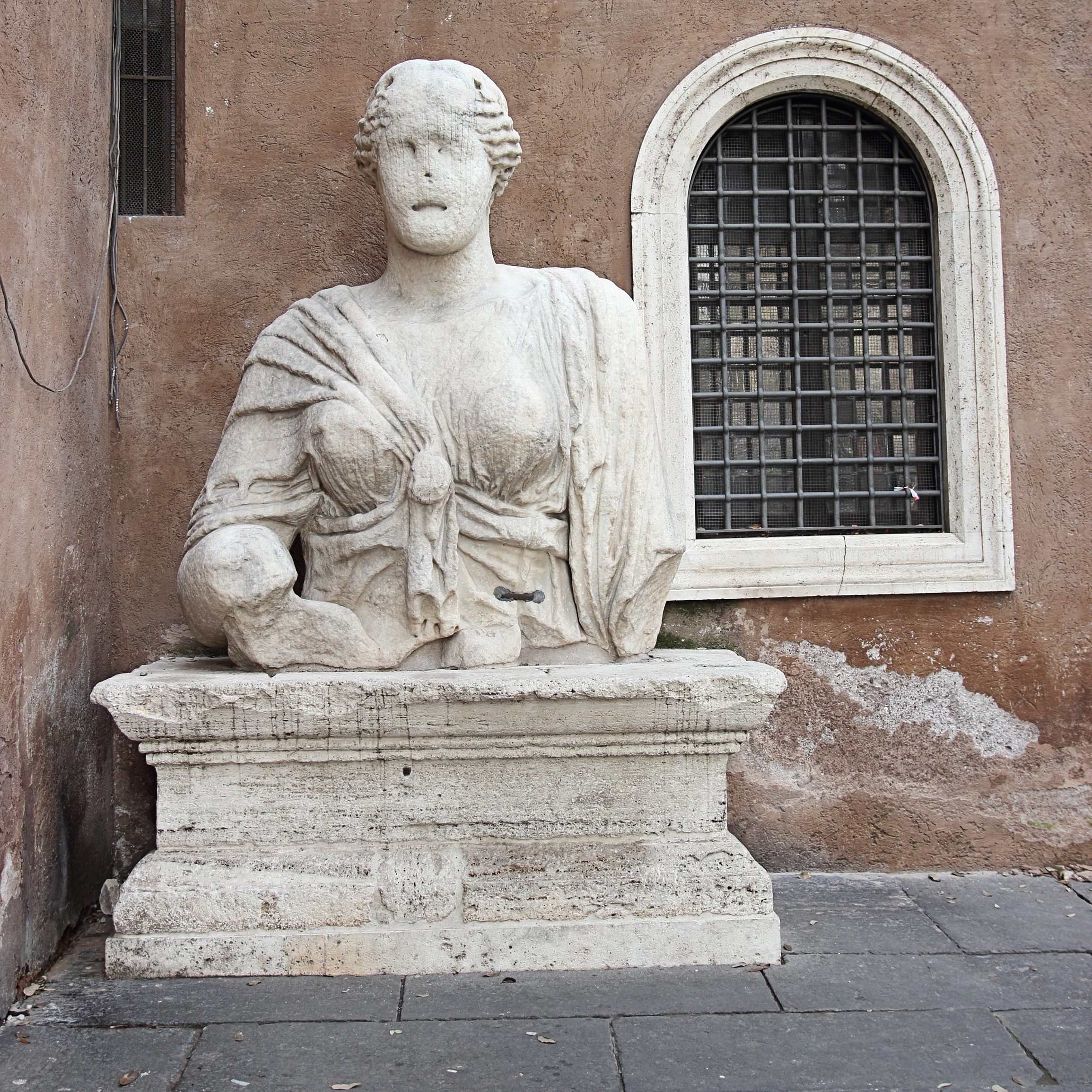 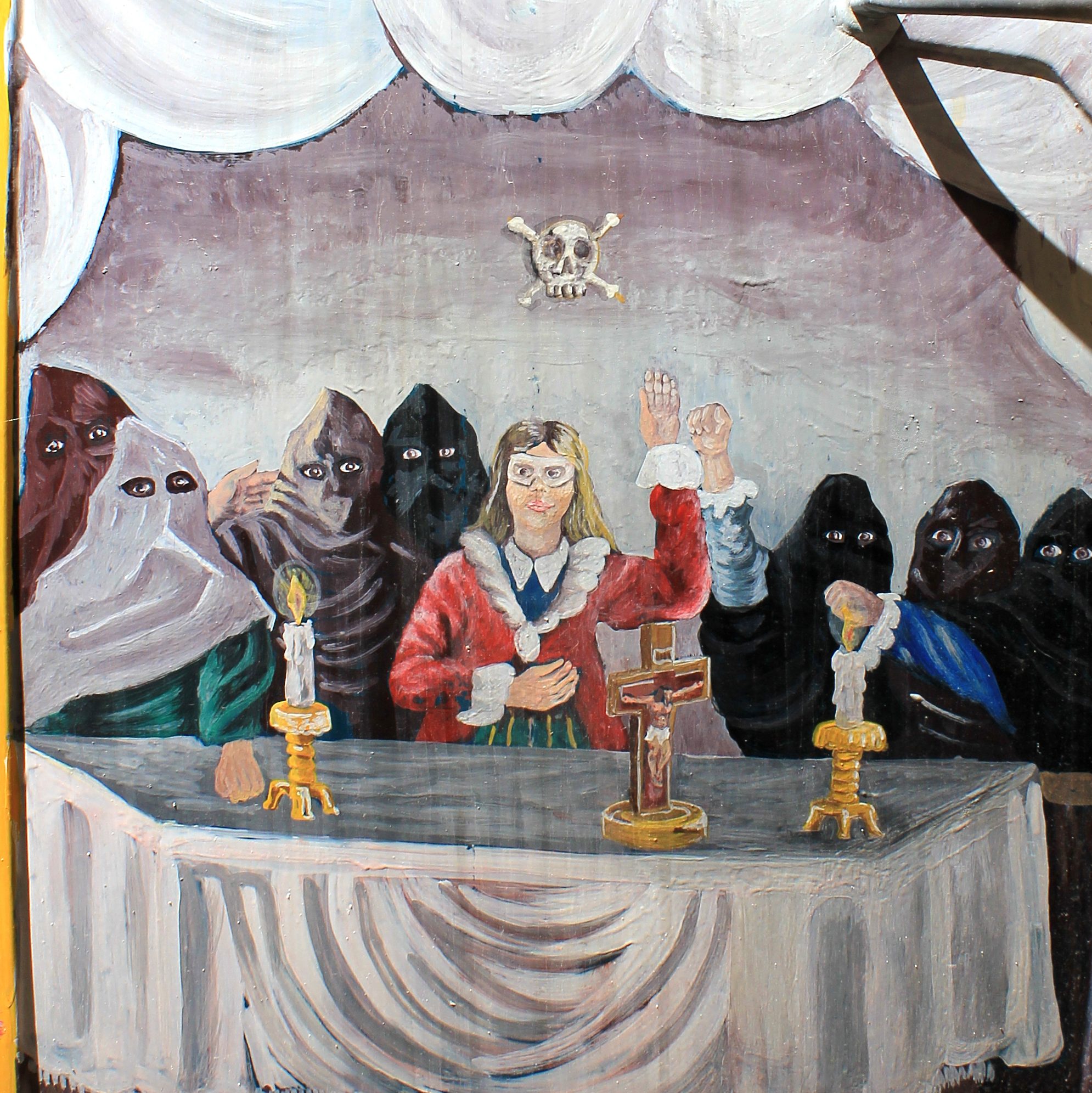 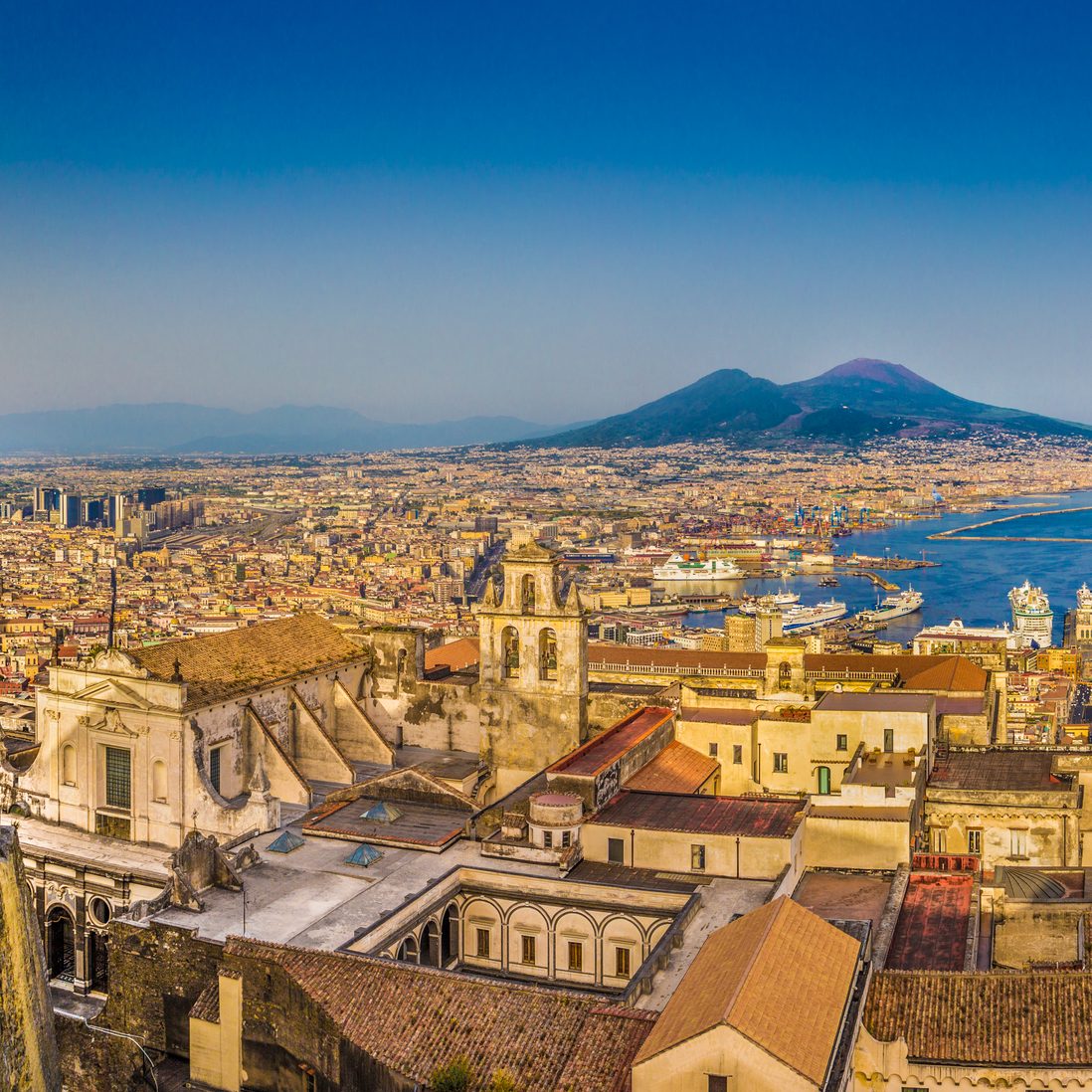 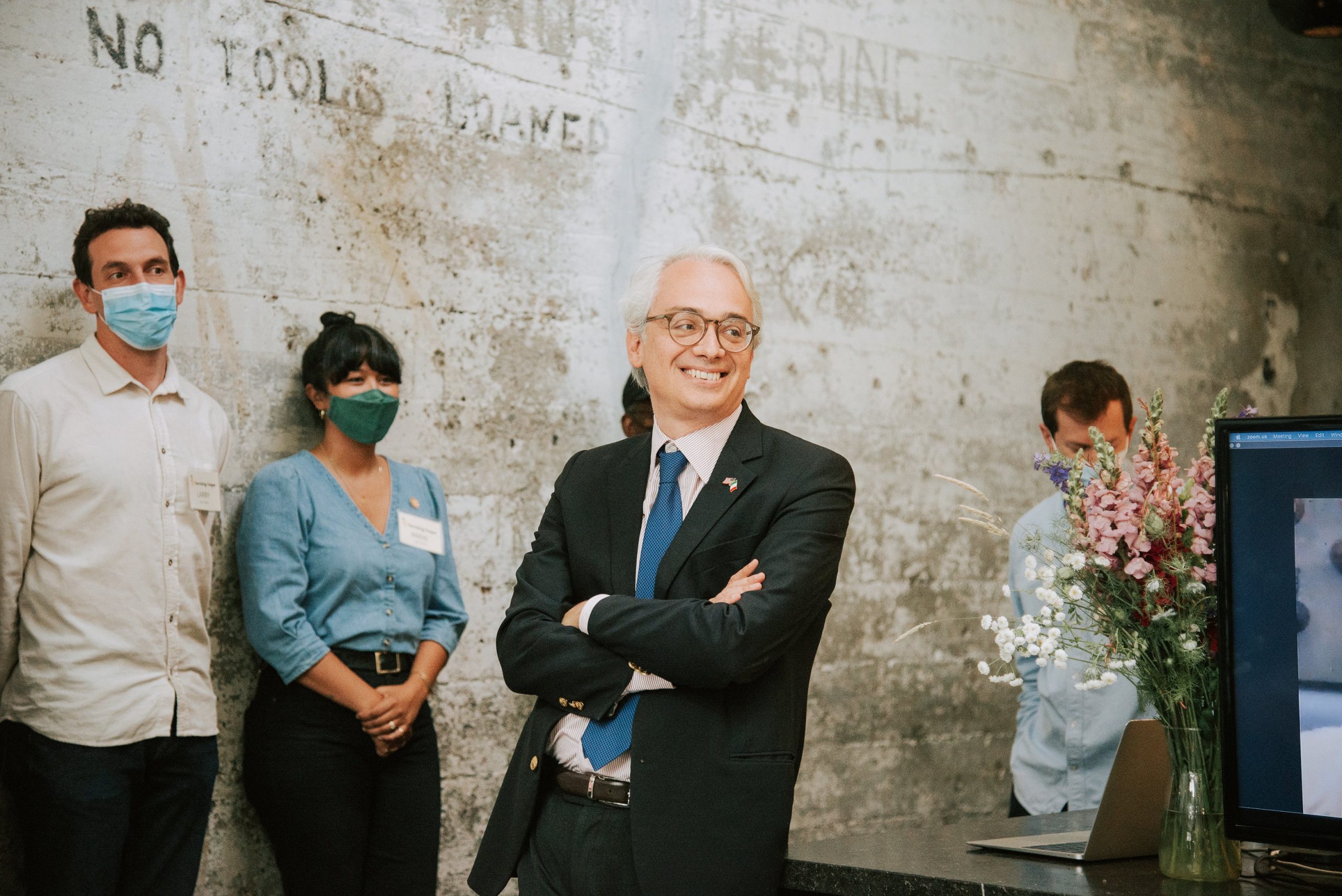 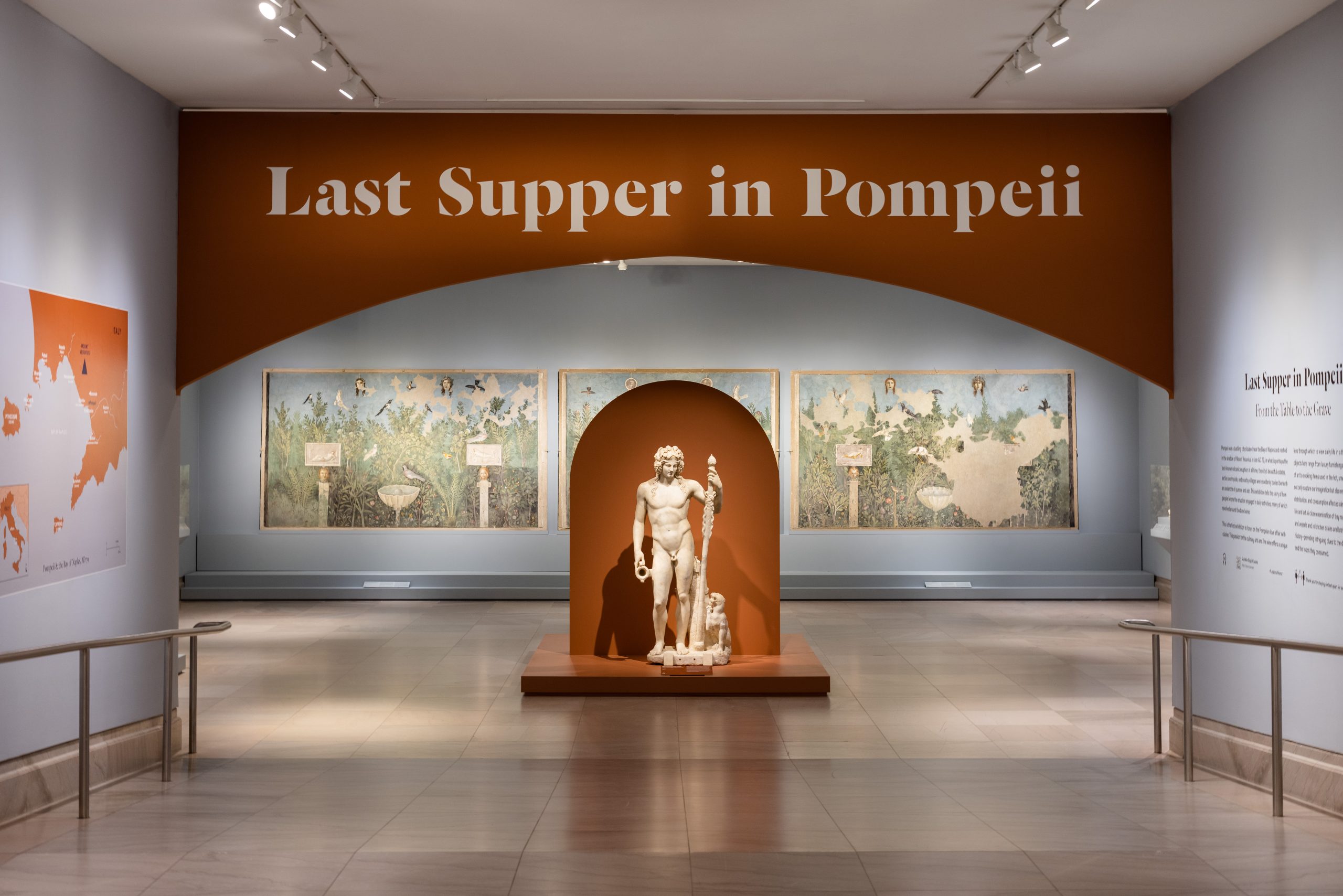 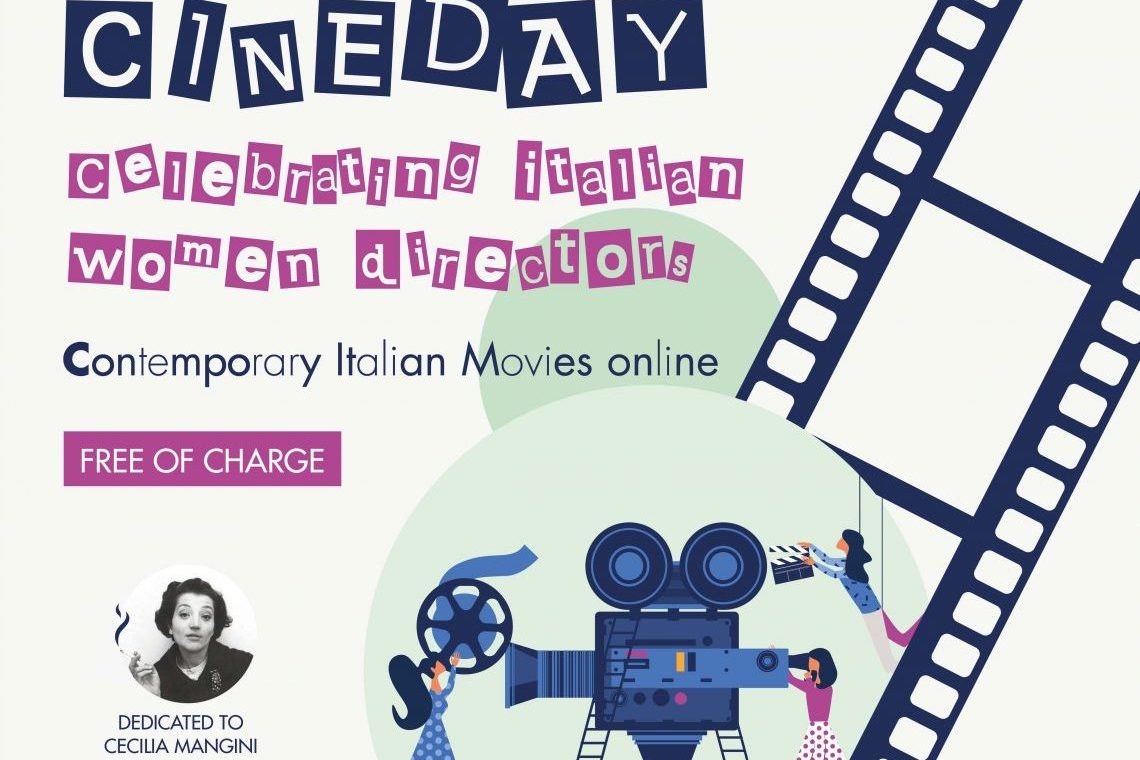