When I had my first visit to Rome, I bought a little book from a vendor called “Rome Past & Present.” It has photos of each ruin in the Roman Forum as it looks today, but instantly transforms into its glorious former self of Imperial Rome when you turn a plastic page over it which fills in all the missing pieces. Roman architecture and colors were truly impressive.
Triumphal arches have always attracted me as representing a historical impact by a particular emperor that unfolds a story of intrigue.
Augustus decreed that only emperors could be granted triumphs. They were usually erected over roads where you were forced to pass underneath and be reminded of the emperor’s victory. What was originally intended to be a personal monument became propaganda, intended as an announcement and a way to promote the present ruler and the laws of the state.
There were actually 5 arches in the Roman Forum but only 3 survive today.
The Arch of Titus
Arco di Tito, was build in 82 AD by emperor Domitian just after the passing of his older brother Titus. It is the oldest surviving arch in Rome and commemorates Titus’ victories, which includes the 70 AD siege of Jerusalem. It is situated in the NW end of the forum on the Via Sacra, the ancient road that runs through the forum, at its highest point.
On top of the arch an inscription translates into “The Senate and People of Rome, to Divus Titus, son of Divus Vespasian, Vespasian Augustus.” The word divus refers to one who has died. A relief panel on one side shows the victory triumphal procession with soldiers carrying the spoils taken from the Jerusalem temple. Some of the items include the seven-branched candelabra, or menorah, silver trumpets, and what could be the Ark of the Covenant. The Arch of Titus was used as the inspiration for the Arc de Triomphe in Paris.
The Arch of Septimus Severus
Arco di Settimio Severo, stands in the northwest section of the forum. It was built in 203 AD to commemorate the Parthian (ancient Iraq & Iran) victories by Septimus Severus (who was emperor from 193 until 211) and his two sons, Caracalla and Geta. Interesting to note is that after Severus’ death, Rome was ruled by both of his sons. But not for long, as Caracalla had his brother Geta assassinated so he could have full power. Every mention of Geta was erased from the triumphal arch as well as all public buildings in an effort to eliminate all evidence of his existence.
The inscription across the top translates into a whole lot of names ..“To the emperor Caesar Lucius Septimius Severus Pius Pertinax Augustus Parthicus Arabicus Parthicus Adiabenicus, son of Marcus, father of his country, pontifex maximus, in the eleventh year of his tribunician power, in the eleventh year of his rule, consul thrice, and proconsul, and to the emperor Caesar Marcus Aurelius Antoninus Augustus Pius Felix, son of Lucius, in the sixth year of his tribunician power, consul, and proconsul (fathers of their country, the best and bravest emperors), on account of the restored republic and the rule of the Roman people spread by their outstanding virtues at home and abroad, the Senate and the People of Rome (sc. dedicate this monument)”.
The Arch of Constantine
Arco di Costantino, stands between the Colosseum and Palatine Hill. It was erected by the Roman Senate to commemorate Constantine’s victory over Maxentius at the Battle of the Milvian Bridge in the year 312 AD. It is the largest Roman triumphal arch and consists of three arches. As the last of existing triumphal arches in Rome, it is the only one that reused major reliefs from various imperial monuments in Rome of the second century.
The inscription at the top of the arch translates  “To the emperor Flavius Constantine the Great pious and fortunate, the Senate and People of Rome because by divine inspiration and his own greatness of spirit with his army on both the tyrant and all his faction at once in rightful battle he avenged the State dedicated this arch as a mark of triumph.”
(Claridge, 308).
To wander under these magnificent arches is mind-blowing. They are huge, built to last, and decorated lavishly. Even almost 2,ooo years later we are all still reminded of these famous emperors who lived to conquer and build not only a monument, but also a name for themselves that would not soon be forgotten.
The last two triumphal arches that resided in the Roman Forum are the Arch of Augustus and the Arch of Tiberius. There is now very little left of them, but we do know that the Arch of Augustus can be seen on Augustan coins. It consisted of three arches and was used as a model for the Arch of Septimus Severus.
The Arch of Tiberius was constructed in 16 AD in the Roman Forum, but very little is know about it except for a relief on the Arch of Constantine. It appears very much like the Arch of Titus with only a single arch plus the addition of a Corinthian column on each side.
Receive more stories like this in your inbox 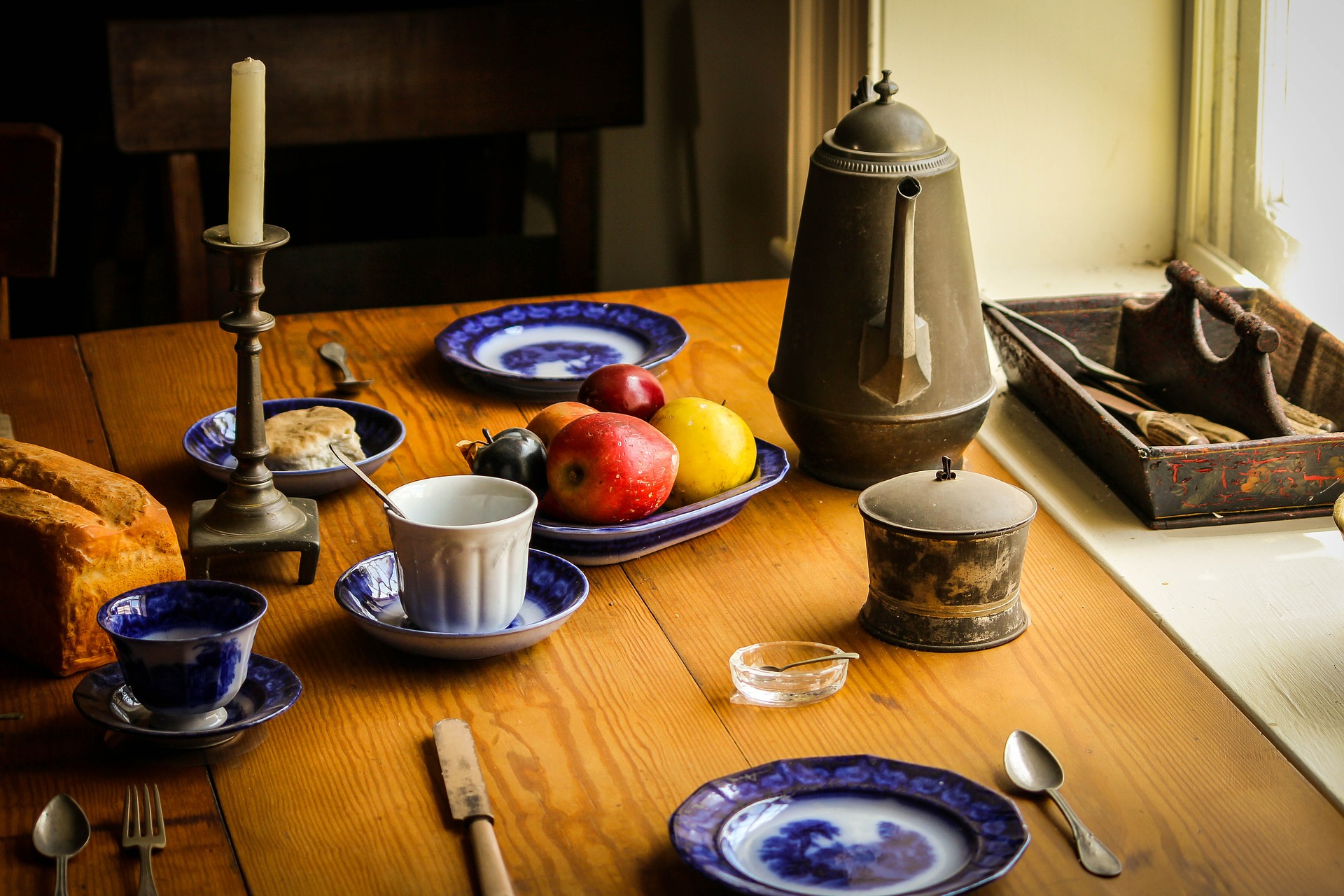 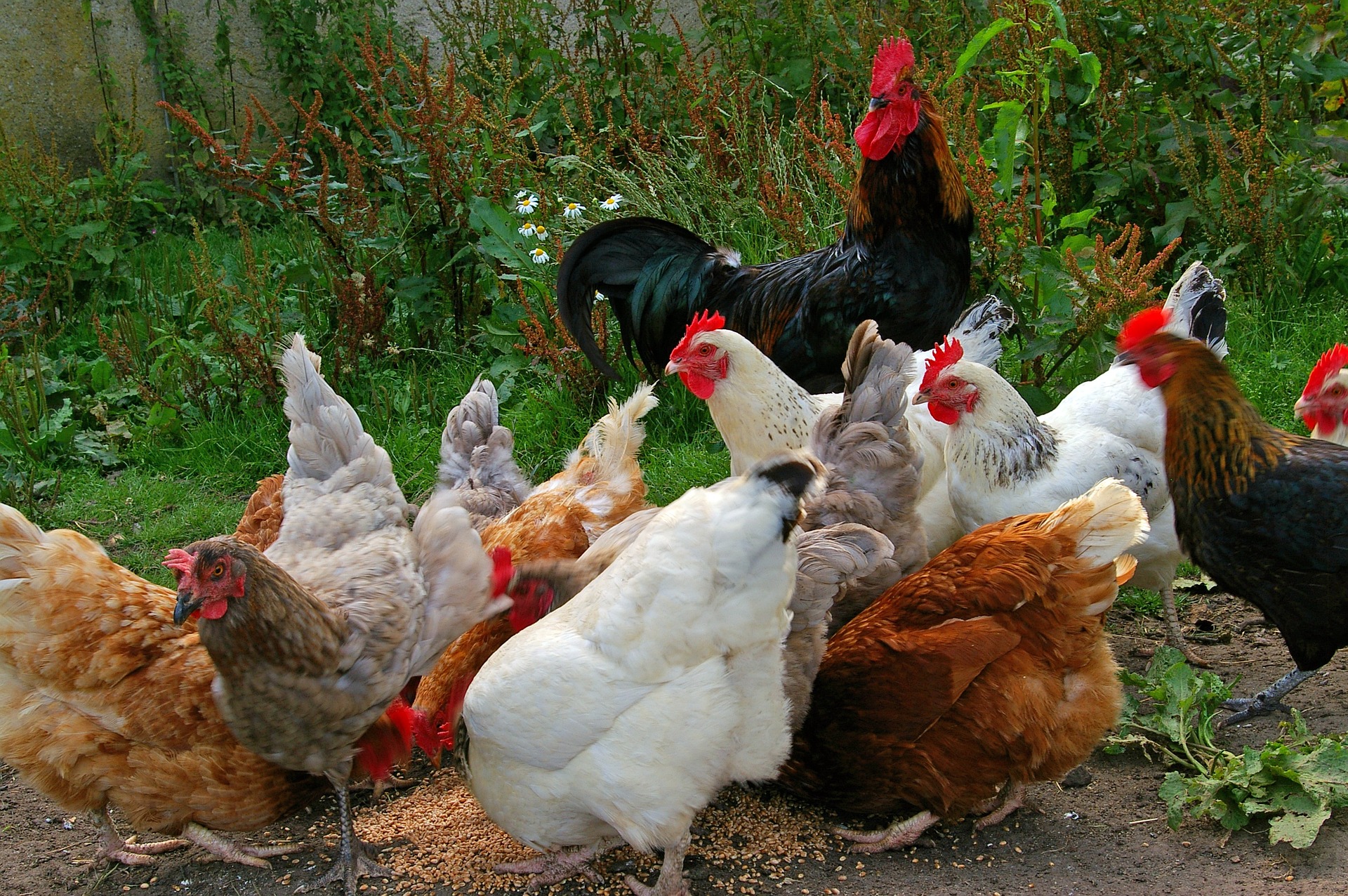 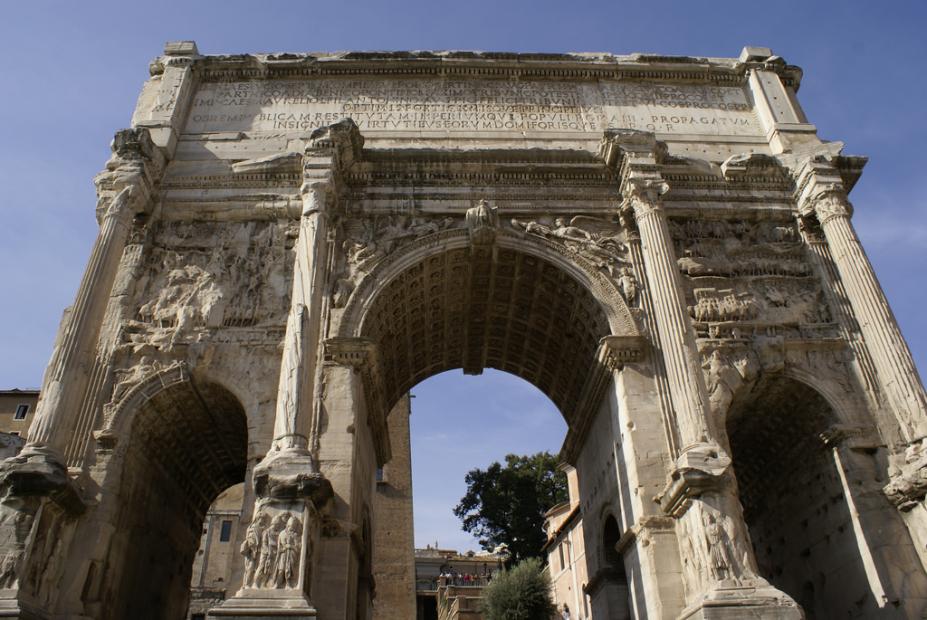 Culture
How Much Do You Know About the 5 Triumphal Arches ...
Sponsored