Over the Sicilian Moon

Prices: Kindle $3.27 Paperback $16.00 Learn How to Retire in Italy From American Expats who Actually did it! Over the Sicilian Moon is a true story about an American couple who recently retired in Sicily. The book describes all the mishaps and adventures of acquiring dual citizenship, locating long-lost relatives, buying and renovating an old farm and moving abroad during a pandemic. How did they do it? No spoiler here, you’ll have to get the book to find out. Available on Amazon in paperback and Kindle. Here’s what one reader had to say about it:  “It is easy to daydream about running away to an exotic island and refurbishing a beautiful villa, but very few actually pull it off! Like a classic novelist giving you glimpses into an autonomous imaginary world, Barbie drops the reader into Sicily every year for a few weeks to tease you with great expectations and great disappointments! You get to laugh and cry along with Ken and Barbie as they persevere on a wonderful journey into the surreal disfunction of an ancient land and culture …”

Learn How to Retire in Italy From American Expats who Actually did it!

The story of how an American couple gained Italian citizenship, retired in Sicily and opened a small BNB. It begins in the United States in 2004 when a conversation with a stranger sent them down an unexpected path, and ends 16 years later at their little farm in Sicily. A lot happened during that time, starting with the pursuit of Italian citizenship based on ancestry, then by marriage. Then, there was a first trip to Sicily to locate the family they had never met, followed by multiple trips to explore the island and fall over-the-moon-in-love with the people, the climate, and the food. Their story includes the arduous and lengthy process of purchasing a newly renovated farm and the equally arduous ordeal of getting utilities up and running. They made new friends along the way while awkwardly navigating a different culture and a foreign language and overcoming many challenges. Finally, there was the difficult task of selling nearly everything they owned, saying goodbye to family and friends, and moving abroad during a pandemic.

Barbara Palermo, “Barbie” to her friends, grew up in southern California, then moved to Flagstaff where she attended college and met her husband, who happens to be named Ken. The couple lived in Oregon for 15 years where they worked government jobs until 2020 when they retired and moved overseas. Barbie wrote Over the Sicilian Moon to encourage and inspire fellow Americans of Italian descent, and especially those from Sicily, to embrace their heritage and consider visiting the homeland of their families (when travel is permitted again).  The couple is now living their dream life on a beautiful farm near Taormina, complete with an outdoor pizza oven and on-site bocce ball court, livestock, and an array of fruit trees. They plan to open their doors to guests on Airbnb who wish to experience a Sicilian Farmstay hosted by American expats. For more information, visit ArchidellAlcantara.com. 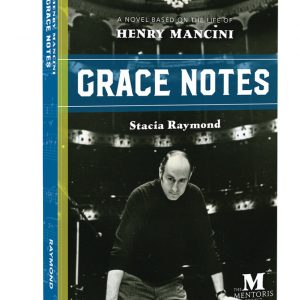 Grace Notes: A Novel Based on the Life of Henry ...
More info 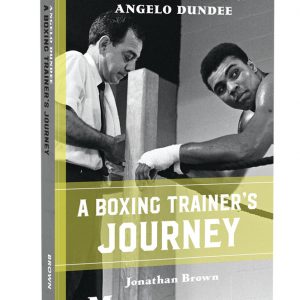 A Boxing Trainer’s Journey: A Novel Based on ...
More info 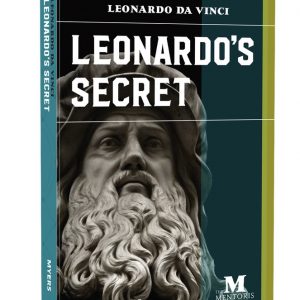 Leonardo’s Secret: A Novel Based on the ...
More info 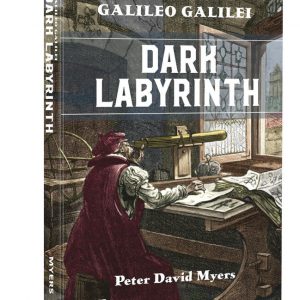 Dark Labyrinth: A Novel Based On The Life Of ...
More info