The House of Medici. To anyone the name of this powerful Florentine family is in and of itself a synonym for the Italian Renaissance. But how many do really know about the origins, history and art patronage of the dynasty which came to rule Florence and Tuscany for several centuries? Together we are going to re-discover the actual life of the members of this family by looking at the “houses of the House of Medici” in Florence: Palazzo Medici Riccardi, Palazzo Vecchio, and Palazzo Pitti.
Although some may find it hard to believe, the Medici were not always a rich and noble Florentine family: in fact, their roots go back to the rural Mugello region just north of Firenze, where some of their oldest villas are located, including that of Cafaggiolo which was probably their original home. It was not until 1397 – when the dynasty’s progenitor, Giovanni di Bicci de’ Medici, founded the Medici Bank (Banco dei Medici) – that the family started to gain much prominence in Florence’s commerce and politics. By the first half of the 15th century, the Medici had already benefited from their banking activities to such an extent that they would soon become one of the wealthiest families in Europe. It was at this time that Giovanni’s oldest son, Cosimo il Vecchio (“the Elder”), decided to buy some sites along the city’s Via Larga (present-day Via Cavour) where to erect a new home. This was to become Palazzo Medici, the family’s first real palace in Florence.
The construction began around 1444. By then Cosimo had already vanquished the rival family of the Albizzi to become the Florentine Republic’s gran maestro, the de facto Lord of the city. Because the Medici owed the backing of the local folk to their family’s humble origins, Cosimo had to refuse a majestic project proposed by Filippo Brunelleschi for the new Palazzo. He commissioned instead the architect Michelozzo di Bartolomeo, who provided the building with its characteristic stone masonry facade and colonnaded courtyard.
In fact, it took several decades for the palace to be fully completed. In the meanwhile, Cosimo il Vecchio – who remained at the head of Florence until his own death in 1464 – had demonstrated to his fellow citizens his great patronage of the arts by entrusting different artists with the adornment of the whole city, as well as that of his own residence. In 1459, the painter Benozzo Gozzoli was summoned to Palazzo Medici in order to realize the cycle of frescoes for the magnificent Cappella dei Magi (Magi Chapel) on the first floor, a celebration of the family which remains as the most important artistic feature of the original palace. In a detail from the “Ride of the Magi” on the Eastern wall, Cosimo and his son Piero il Gottoso (“the Gouty”) are depicted as part of the long procession that follows the Three Wise Men.
After his death, the beloved Cosimo was buried with a solemn ceremony in the near Basilica of San Lorenzo, thus initiating a tradition that would later result in the construction of the famous Medici Chapels. In addition, he became known to Florentines as Pater Patriae (“Father of the Nation”). His son Piero succeeded him as Lord of the city for the next five years, until he finally succumbed to his illness. During this brief period, Palazzo Medici was nonetheless enriched with two new service courtyards.
Since 1469 the reins of the city were taken by Piero’s two young sons, Giuliano (murdered in 1478 as part of the conspiracy hatched by the rival family of the Pazzi) and Lorenzo, later to be known as il Magnifico (“the Magnificent”). This was a time when Florence was definitely at its peak, as it was the Renaissance. Lorenzo il Magnifico – himself a man of letters – filled up his court with the most important artists and poets of the era: during the two decades when he remained at the head of the city, Palazzo Medici and its old Garden of San Marco became the privileged meeting place for geniuses such as Pico della Mirandola, Agnolo Poliziano, and the young Michelangelo.
The palace, in particular, came to be enriched by some of the masterpieces which are now exhibited at the Uffizi Gallery or at the Bargello Museum: Botticelli’s Allegory of Spring, Paolo Uccello’s Battle of San Romano, Donatello’s bronze David, and many more.
Unfortunately, upon il Magnifico’s death in 1492 this splendor soon came to an end, at least for a while. Lorenzo’s authority was inherited by his son Piero il Fatuo (“the Unfortunate”), who – after only two years in power – was deposed by the Florentine people and exiled along with his family. The Republic thus passed into the hands of the anti-Medici party led by the priest Girolamo Savonarola. As for Palazzo Medici, it was confiscated and ravaged… but even so, it won’t be long until the Medici returned to their palace on Via Larga.
In 1512 the family would take back its place in Florence. Palazzo Medici, however, had already begun to lose its strategic importance: eventually, in 1659, it would be sold to another rich family, the Riccardi (hence its modern name, Palazzo Medici Riccardi), who gave it its current form, most notably by remaking the garden in a Baroque style and by adding the majestic frescoed room by the painter Luca Giordano. By that time the Medici had long since moved their residence to other palaces: first Palazzo Vecchio, then Palazzo Pitti. 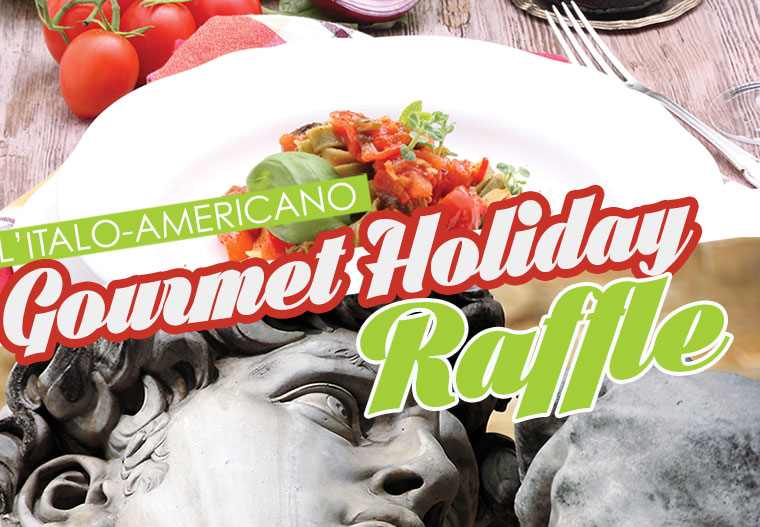 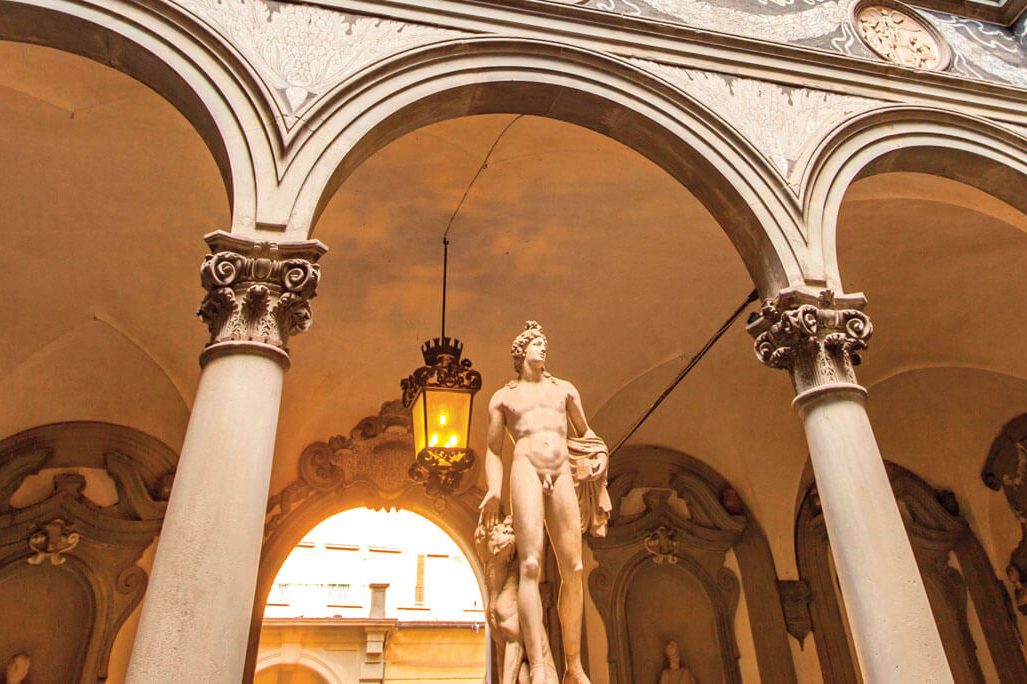 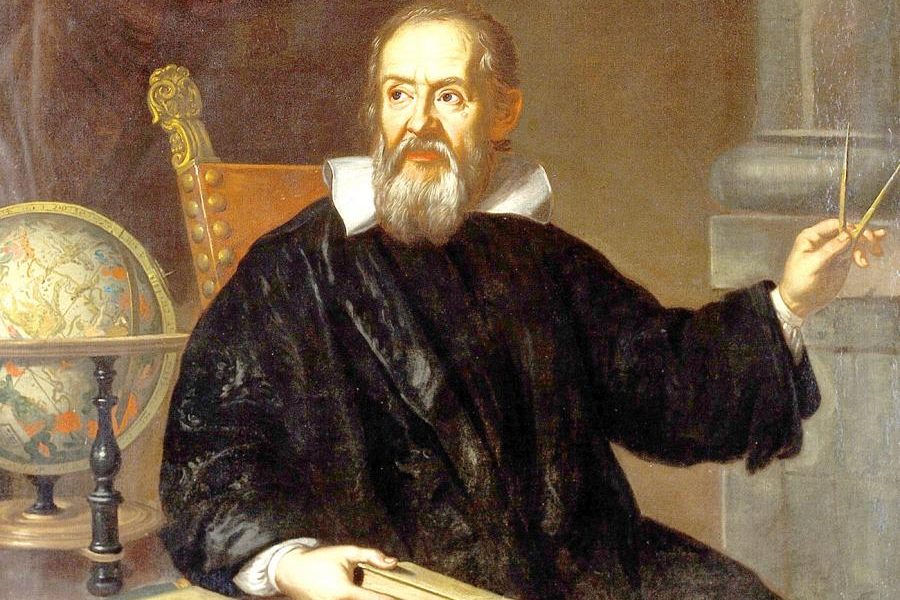 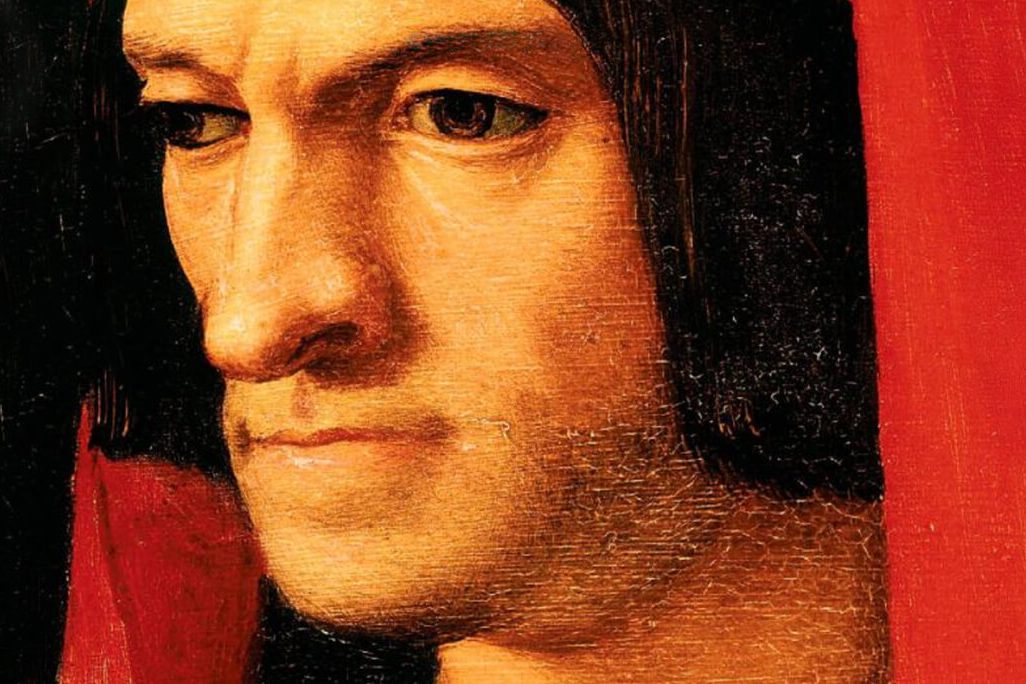