Laura Maria Caterina Bassi holds a unique place in the history of science and education in the Western world: she was the first woman to be offered, in 1732 at the University of Bologna,  an official, salaried teaching position at a university in Europe, at a time when women were generally prevented from pursuing studies and intellectual professions.
Throughout her academic career, Bassi led a relentless struggle to achieve equal conditions in teaching, while making a name for herself in the world of academia, a world that, in Italy and across the world, was then exclusively male. She also had a pivotal role in spreading Newtonian physics in Italy and in pioneering research on electricity.
Natural born scientist
Born in Bologna in 1711, Bassi showed signs of great intelligence and curiosity early on. When she was 13, physician Gaetano Tacconi, who was the Bassi family doctor and a professor of medicine and philosophy at the University of Bologna, took charge of her education, getting permission from her parents to teach her the same subjects – logic, metaphysics, natural philosophy and elements of Greek – that her male peers were studying in colleges and universities.
In 1731, Tacconi, eager to promote her talent, invited the archbishop of Bologna, Cardinal Prospero Lambertini, and philosophers from the university to examine Laura’s progress. They were all very impressed by the young lady’s intelligence and competence and Lambertini himself encouraged her scientific work, eventually becoming her most influential patron.
The following year, 1732, has been described as Bassi’s annus mirabilis: after publicly defending her philosophy thesis in the town hall rather than in the churches as it was customary, at the age of 21, she obtained the degree of doctor of philosophy, thus becoming the second woman in Europe to receive a degree from a university, after another Italian, Elena Cornaro Piscopia in 1678; she  was appointed professor at the University of Bologna, a quite radical step at the time; she was also admitted to the city’s Academy of the Institute for Sciences as an honorary member – the academy’s first female member; in December, she held her first lecture at the Archiginnasio, the official seat of the University of Bologna.
A groundbreaking career
By then, Laura had become famous and respected in Bologna: a collection of poetry, in Italian, Latin and Bolognese dialect, was published and a medal coined in her honor; her accomplishments were celebrated during public events. She soon became known beyond Bologna and throughout Europe: a female graduate and professor was unprecedented news.
In 1738, oblivious to the criticism of those who maintained that studies and marriage were incompatible for a woman, she married Giuseppe Veratti, a physician and also a professor at the university, with whom she had twelve children.
Because it was still deemed improper for a woman to teach a room full of male students, Bassi mostly lectured from home. She was mainly interested in Newtonian physics and was instrumental in introducing this subject in the university curriculum. She taught courses on it for almost 30 years and authored 28 papers, the majority on physics and hydraulics. She was responsible for introducing Newton’s ideas of physics and natural philosophy to Italy. She also carried out experiments of her own in all aspects of physics and was able to get several salary raises from the University so she could buy her own equipment.
In 1745, Lambertini, who had become Pope Benedict XIV, reorganized the Bologna Academy of Sciences to create an elite group of 25 scientists, called the Benedettini, who were expected to regularly present their research. Bassi lobbied Benedict XIV to be admitted to the group. For a woman to be awarded such an honor was especially controversial, so Benedict XIV compromised and accepted Bassi into the group, but without the same voting privileges as the other 24.
In the 1760s, Bassi began performing experiments on possible medical applications of electricity  with her husband. This eventually led her to being appointed to the chair of experimental physics at the University of Bologna in 1776, with Veratti as her assistant. Bassi thus became the first woman named to a chair of physics at a university.
Role model
Bassi was considered by her contemporaries a woman of exceptional talent, equally versed in Latin, logic, physics, natural philosophy, math, Greek, French. She maintained ties with the most prominent scholars of her time, from Volta to Voltaire, and many illustrious people passing through Bologna were eager to meet her. Her lifelong scientific career inspired and attracted much talent to the University of Bologna, had a profound influence on Italian science in the 18th century, and paved the way for women to acquire more prominent roles in the academic world.
Receive more stories like this in your inbox 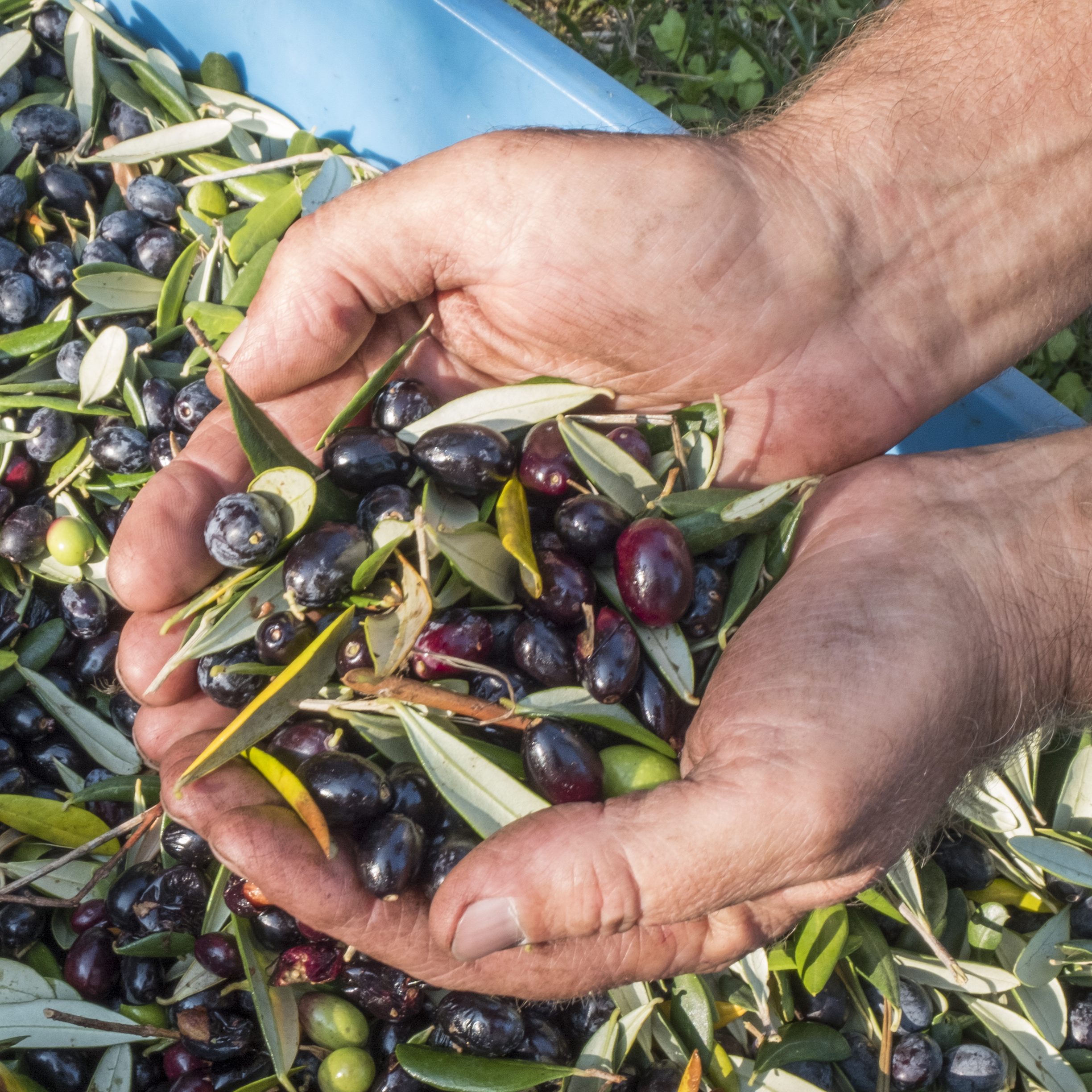 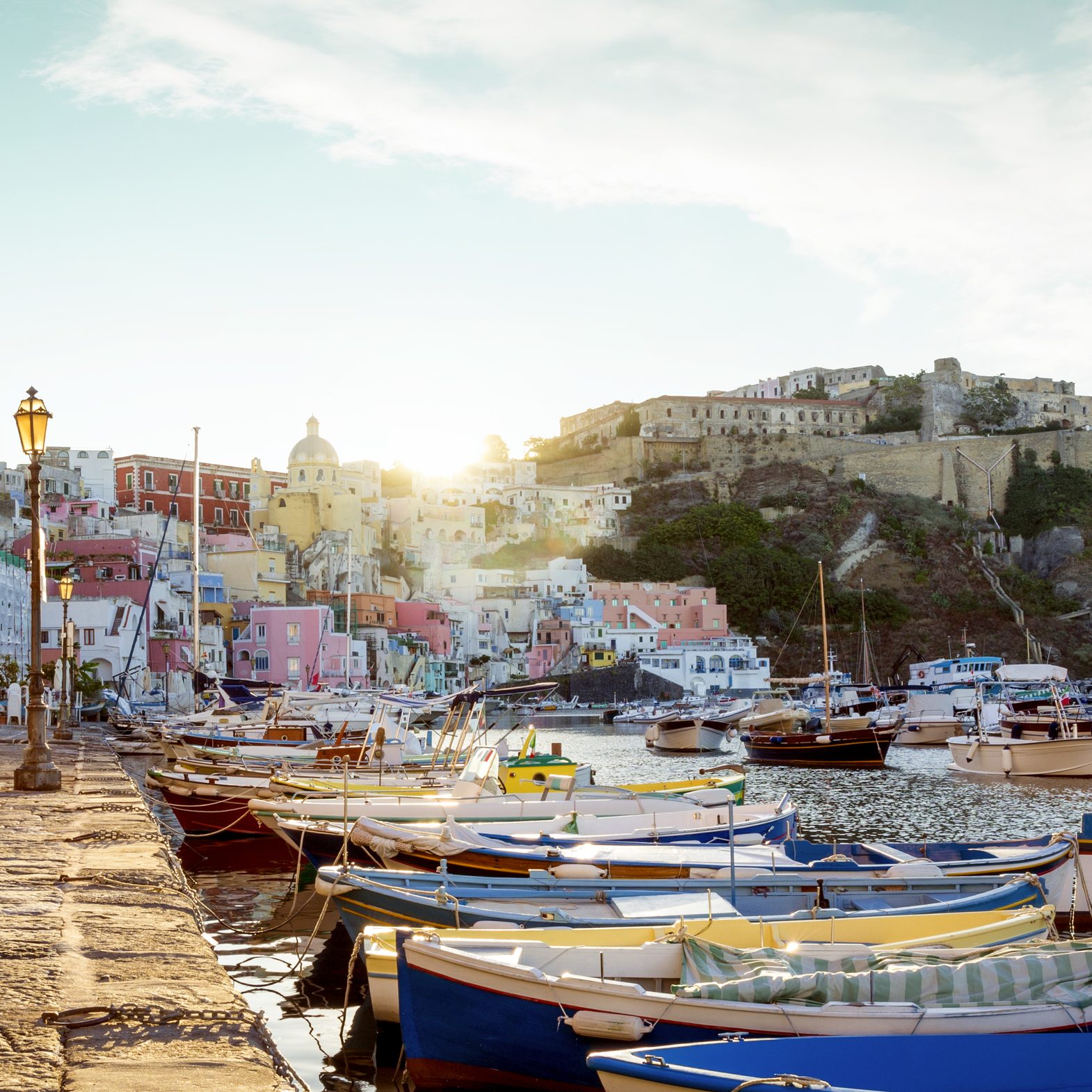