Francis Albert Sinatra was the only child of two Italian immigrants. His father was Anthony Sinatra, a New York fireman of Sicilian origin, and his mother was Natalie Garavanta, called by her middle name, Dolly and was well known for her fiery Ligurian personality. His parents had both emigrated from Italy to America in the 1890s, and the family enjoyed a reasonable standard of living. As an Italian immigrant, Frank’s father, Martin, had tried to adjust to life in his new country but he became frustrated feeling that his Italian heritage was part of the problem. He was ashamed of being Italian so he only changed his last name to O’Brien and left Dolly and Frank’s last name to Sinatra.

Martin owned a local tavern in Hoboken named Marty O’Brien’s where he was was known for bringing illegal beer from Canada to New Jersey for his tavern in Hoboken. His mother supported when it came to Frank’s singing. As a teenager, he helped his parents with jobs around the bar enjoyed listening to the music that was played and performed at the bar. It was a recording of Bing Crosby to get him excited about wanting to sing. When Frank was a senior in high school he dropped out to fulfill his passion of music. He would always sing at his parent’s bar whenever he got the opportunity. He decided music would be his life and joined the Hoboken four, which was a local singing group in New Jersey. 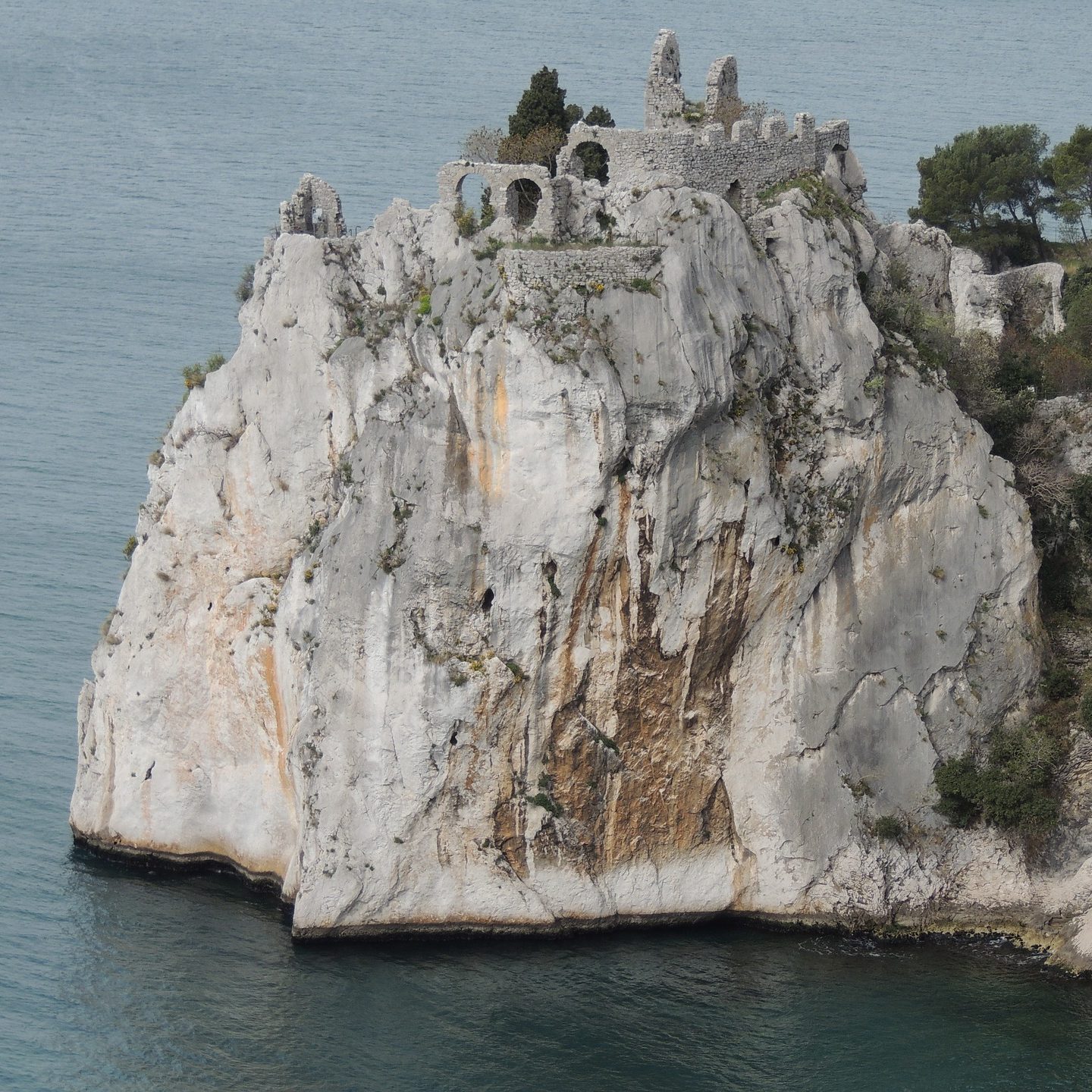